jinghong is using Smore newsletters to spread the word online.

Get email updates from jinghong:

The life of Bill Gates

The life of Bill Gates 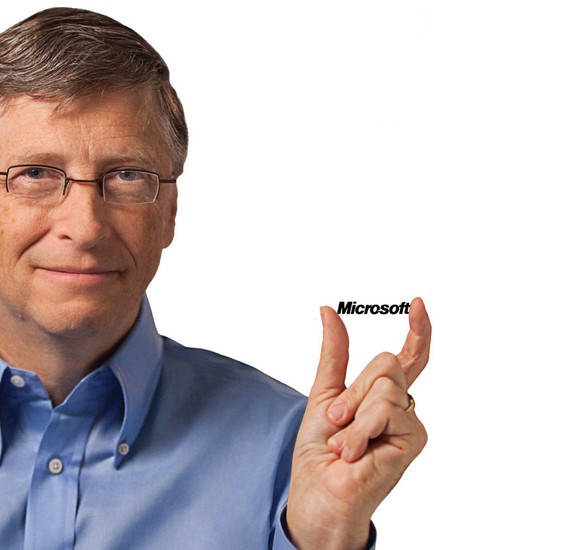 Bill Gates is one of the most famous entrepreneurs in the history of America. In addition to being an entrepreneur, he is an author, philanthropist and CEO of Microsoft. He is the world’s wealthiest person, with a net income of 5.3 billion. He stepped down as CEO in 2008 to do more work on his charity, the Bill and Melinda Gates Foundation.

: Bill Gates was born October 28, 1955 he is an American business magnate.

: one of Bill Gates`s favorite quotes is Success is a lousy teacher. It seduces smart people into thinking they can't lose and It's fine to celebrate success but it is more important to heed the lessons of failure. 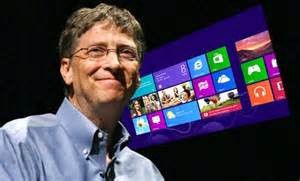 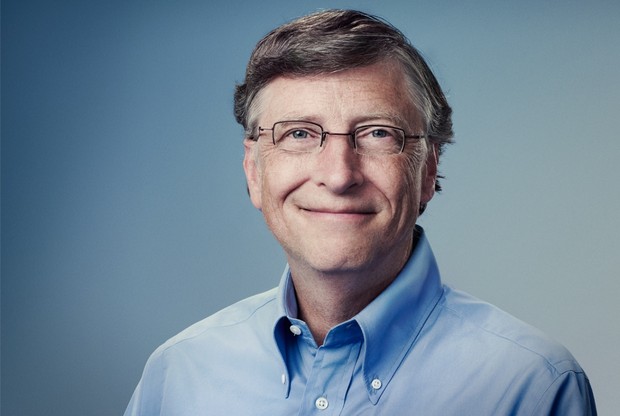 jinghong is using Smore newsletters to spread the word online.