Malerie is using Smore newsletters to spread the word online.

Get email updates from Malerie:

Song of the Family

Of fifty years is there in bed

And you're praying God takes you instead

Trust me friend a hundred years goes faster than you think

In the book "The Pearl" Kino hears a song called the song of the family. Kino talks about hearing the song when he is with his family or during his morning described in the beginning of the book. This song symbolizes happiness.

In the song he sings about cherishing everything and not taking anything for granted. It relates to the book because Kino takes in everything as he wakes up and describes his family. He also takes the time to take in his morning and say how it is "perfect among mornings" 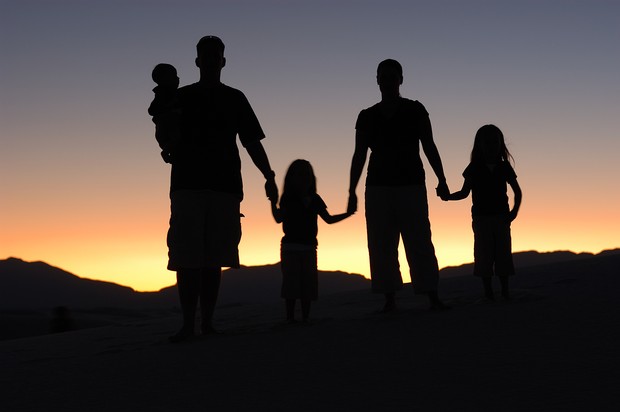 As she tries to cover every bruise

Because there's nothing anyone would do

In the book Kino finds a pearl and it is believed that the pearl is causing bad things to happen to him and his family. First, Kino stabs somebody that was trying to attack him, Kino kills somebody, their house burns down, and their baby dies.

The song relates because it's a sad song. A girl named Alyssa is being abused by her father and ends up dying. It relates to the book because the book so many depressing things happen and Coyotito even loses his life for something he couldn't stop. 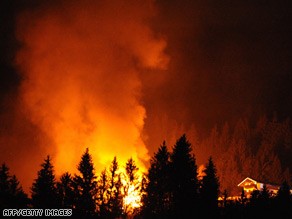 Song of the Enemy

Where were you (when the world stopped turning) by Alan Jackson

Where were you when the world stopped turning on that September day?

Were you in the yard with your wife and children

Or working on some stage in L.A.?

Risin' against that blue sky?

Did you shout out in anger, in fear for your neighbor

Or did you just sit down and cry?

In the book Kino talks about hearing the song of the enemy. An example of this is when the scorpion is about to sting Coyotito. Kino describes what he hears and sees. The song of the enemy generally occurs when something bad is happening. 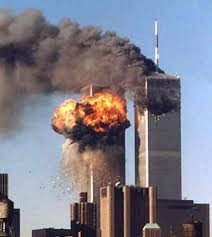 Where Were You (When The World Stopped Turning) with Lyrics

Song of the Pearl (beginning of book)

It's a Great Day to be Alive by Travis Tritt

And it's a great day to be alive

I know the sun's still shinin'

When I close my eyes

There's some hard times in the neighborhood

But why can't everyday be just this good

In the book Kino goes pearl diving in search of a pearl to pay the doctor to treat Coyotito. He ends up finding this pearl which they called "the pearl of the world." When Kino found it him and Juana were really happy.

This song is generally about happiness. It relates because in the book when Kino finds the Pearl everyone is really happy. When he finds it Coyotito even seems to have gotten better. 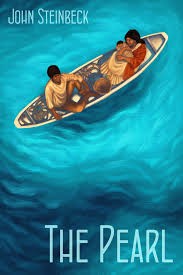 Great day to be alive lyrics

Song of the Pearl (end of book)

If You're Reading This by Tim McGraw

So lay me down

In that open field out on the edge of town

And know my soul

Is where my momma always prayed

That it would go

And if you're reading this

The song is in the form of a letter that he is sending home to his family. (when they receive it he has already died). It's a pretty depressing song and it relates to this song because at the end of the book the pearl is just pretty much sadness to Kino and Juana. 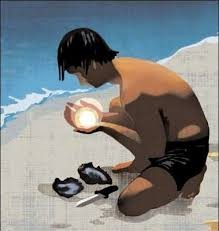 If You're Reading This- Tim McGraw w/ Lyrics

Song of the Book

Just a Dream by Carrie Underwood

Baby why'd you leave me

Why'd you have to go?

I was counting on forever, now I'll never know

I can't even breathe

Standing in the background

This can't be happening to me

This is just a dream

The book is pretty much just bad things happening one after another and it's pretty depressing to read about all of these problems this family has to face. The only possible solution for them was to get rid of the pearl, without selling it and becoming rich.

The song says that this 18-year old is believed to be in her wedding dress going to her wedding, but is actually going to her husband's funeral. In the song the husband is a soldier who was killed during war. This relates to the song of the book because the book is very sad hearing about what the family has to go through, and even losing their only child. 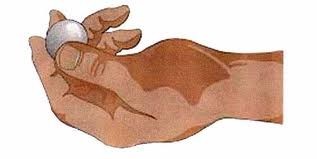 Malerie is using Smore newsletters to spread the word online.