bonnie is using Smore newsletters to spread the word online.

Get email updates from bonnie:

Who started or founded Georgia? 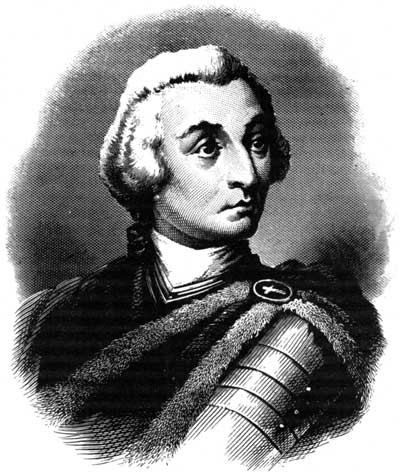 What region is Georgia in?

Georgia is in the southern region.

What year did it become a state?

What is Georgia's capital and its latitude and longitude?

Georgia's capital is Atlanta and its latitude and longitude is 33 degrees north and 84 degrees west.

What is Georgia's temperature in the summer and winter? What is its precipitation?

In the economy rice played a part in it. Georgia was a debtor state.

Who were 2-3 famous people or leaders in this colony? Why were they famous?

James Oglethorpe was the person who discovered the colony and fought war for it.

Lachlan McIntosh was important because he organized Georgia's society of cincinnati.

How did Georgia get its name?

King George the second- The terms of the charter granted by the king say that the colony was to be founded by James Oglethorpe and to be named after the king.

What was the main reason people settled in Georgia?

They settled in Georgia because settlers wanted a place where debtors in prison could go to start a new town. Others came for riches.

Why would I want to live in Georgia?

I would want to live there because I could maybe make friends with the natives because they weer nicer.

Why wouldn't I want to live in Georgia?

I wouldn't want to live in Georgia because there was slavery.

1) The colonists hoped to make silk Georgia's chief product, because the colony's plentiful mulberry trees were a food staple of the silkworm.

2)Georgia had four capitals before 1879 when Atlanta became the permanent state capital.

3)Georgia's nickname was The Peach State.

What was the main religion in Georgia?

All religions were welcome except Catholicism.

What was the main Indian tribe in Georgia?

There were a lot of tribes but two were Yuchi and Cherokee. 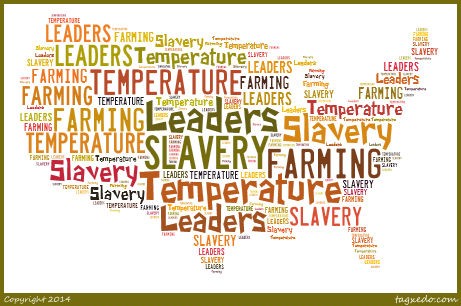 bonnie is using Smore newsletters to spread the word online.