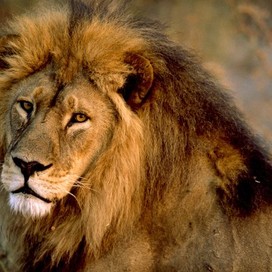 Eighth is using Smore newsletters to spread the word online.

Get email updates from Eighth:

The Indus Valley was located in Indian Subcontinent.

And it was located in mostly which are now in Pakistan which is south of Himalayas, north of Arabian sea, and the west of Thar desert.

Indus civilization geography lead their success as a civilization by surrounded by walls to protect their land.

They had a variety of crops- wheat, and vegetables. Farmers grew them to feed themselves and city dwellers.

They were geographically lucky because the people of ancient India lived in a land of extremes.

The terrain was varied and often presented great challenges.

Great civilization developed and flourished amidst the rivers, mountains, plains, and the deserts of the subcontinent. 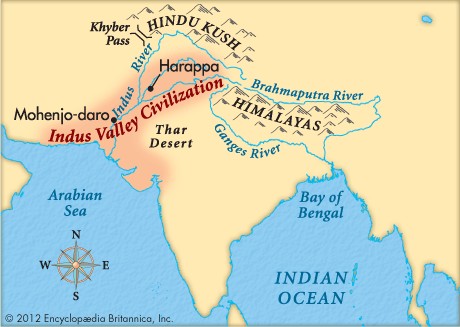 Study shows that the Indus people were very advanced at math and science. Also the way they wrote was advanced because of how they wrote it. They started writing left to right but then the second line is writing from right to left and so on. They communicated by trading with other civilizations and also communicated by writing. They wrote with a pointed stick like a pencil and wrote on soft clay which acts like paper and a sharp tool like an eraser but only traders and scribes can understand this cool writing style.

Many early settlements had a limited food supply that included the Indus valley. So that’s why food was very important to them. Looking into food the Indus people grew crops like wheat, rice, melons, dates, green veggies and also cotton. Also herding was very important because they used the animals for textiles and food. Studies still aren't very sure but it shows that the Indus may have practiced Hindu because they had and made small statues of the mother goddess who's name is Parvati and Sakti. Also there is the great bath in Mohenjo-Daro and at Kalibangan they sacrifice animals and all these are led by priest 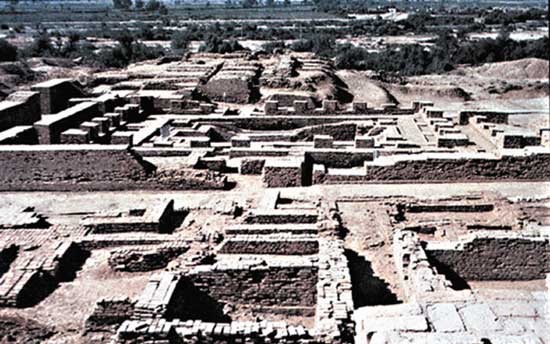 How did the Indus Valley civilization start?

Humans climbed over the Himalayas or the Hindu Kush mountains and into the Indus Valley. They started farming and building villages at around 3300 B.C.

What were the order of events that led to the success of the Indus Valley civilization?

Farmers started living in the Indus Valley at around 3300 B.C. The Indus people may have formed their own way of writing at the time of 3200 B.C. Two hundred years later, at around 3000 B.C, you would see that cities have ben formed in the Indus Valley. At 2650 B.C the Indus Valley’s largest city Mohenjo-Daro was doing well and as a whole, the civilization was becoming stronger.

Were there any important groups or leaders that influenced the Indus Valley civilization?

There were no important leaders that ruled all of the Indus Valley civilization. However, some cities had small rulers that were priests and kings rolled up into one. Alexander the Great led some Greeks that invaded the Indus Valley. They had such an impact that after the Greeks left there were still some remnants of Greece left.

What specific events changed the course of the Indus Valley civilization, for better or worse?

The event of possibly making writing and seals made it easier to communicate with others, so that’s a change for the better. One change for the worse is that the Saraswati River dried up so there was less water available to the Indus people. Another change for he worse is the fact that the Aryans invaded and may have once conquered the Indus Valley civilization. Some other changes for the better are (1) Sophisticated cities were formed around 3000 B.C., and (2) That native traders traveled to Mesopotamia and other great lands get the civilization a wider variety of goods at around 2350 B.C. 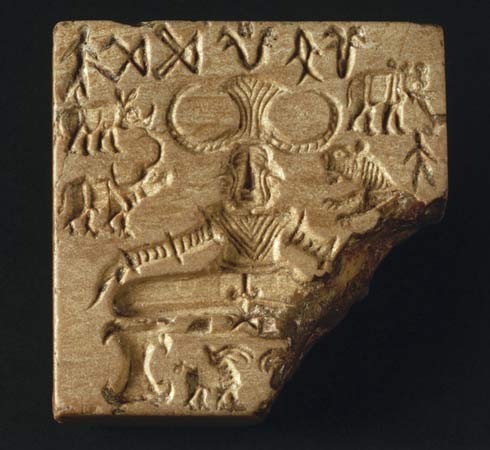 The ancient civilizations we all know of today all left a legacy. The people retell and pass down old stories. Today, the cities of the Indus Valley have almost all disappeared. The people didn’t create and leave great monuments for the future. Still, even long time after the civilization collapsed, their skills of trading and farming were passed on. It turns out that the people of the Indus Valley had helped a lot on shaping the cultures and traditions of the future India and Pakistan.

The average Indus city was created by using mud-bricks. It had lots of walls and roads inside. Since water was a daily need to the Indus people, the builders started to build and dig wells. Most people lived and worked in the lower part of the city oo town. They created and used some of the same tools we still use today. Some are things such as hammers, knives, needles, and other objects for daily use.

The Indus Valley people were very religious. They say that the god Prajapati was born from an egg. He formed the earth and gave birth to more gods. Prajapati soon fell in love with his own daughter, Dawn. The gods were angry at the god for embarrassing them, so they sent the monster Rudra to hunt him down. While Prajapati was in the form of a stag, Rudra shot an arrow at him and flung him into the night sky. Today, Prajapati has become the Capricorn constellation, and Dawn tries not to get too close to the night.

There were many versions of the creation myth, but this is just one of them. It explained the Indus people’s beliefs at that time. In a way, the Indus Valley people were very sophisticated. 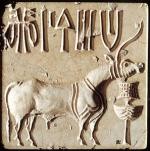 The people of Indus Valley would entertain themselves with toys they made from baked clay, such as toy carts and animals. These special objects can do all sorts of things, for example they also made pull along, terracotta, animals would rattle and make bird sounds. Later on, archaeologists discovered more ancient objects like model cows, monkeys, and squirrels.

Indus Valley remained unchanged for hundreds of years. Same rules, house and city- street plans. This either meant that the rulers of this civilization controlled Indus Valley the way it is, or people liked how things were going on here and they didn't bother to change anything.

Indus Valley people used some of the very common tools we use today, like hammers, knives, needles, fish hooks, axes, razors, and saws. The tools were mostly made of flint, which is a stone. The metal they would use was copper. Copper was used for sharp tools.

The Puranas would deal with the mythology of Hinduism, the long stories of heroic achievements, legend of saints, and the ancestries of gods important to this civilization.

Eighth is using Smore newsletters to spread the word online.