Get email updates from Harrison: 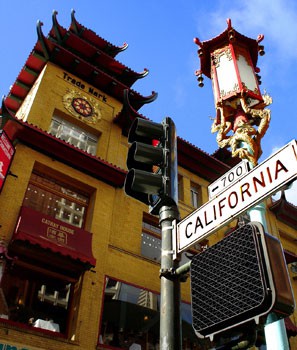 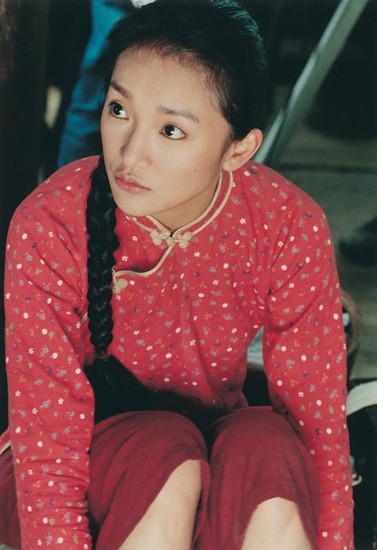 This story is basically about a young girl and her mother. Her mother wants her daughter to be a prodigy at something, for she thinks America is a huge oppritunity for doing something that no other person in any country could do. Jing (the daughter) on the other hand, does not think that she is good enough at anything and doesn't try very hard either. Her mother tries to find something she thinks Jing would be good at (like being a chinese Shirley Temple), but she doesn't want to deal with anything her mother wants her to do. Her mother then thinks that Jing would be good at playing the piano, so she finds a teacher and makes her doughter do piano lessons. Jing always fooled around and messed up during the lessons (mainly because her piano teacher was deaf). Then her mother and her piano teacher (both thinking she is good) puts Jing into a talent show. She plays terribly, causing her mother to know how bad she really was. Her mother then tells her a few days later it's time for practice again. Jing refuses, causing her and her mother to have a big fight. Jing wins the argument, but not in a good way. Later, she did not get straight A's, she never was class president, and she didn't go to Standford. After her mother died, Jing decides to look at & play the piano her parents got her for practicing a long time ago. Jing realizes that she could have done something her mother wanted her to do if she put her mind to it.

The internal conflict in this story is Jing not really wanting to be what her mother wants her to be.

Jing-mei and her mother actually fighting is the main external conflict.

One theme in Two Kinds is that trying to do something you don't think you can or don't want to is tough. When Jing's mother wants her to be good at things and be a prodigy at it, Jing doesn't really want any part of doing what her mother wants her to do. What Jing didn't understand is that her mother is trying to help her and do what she thinks would be best for her daughter. 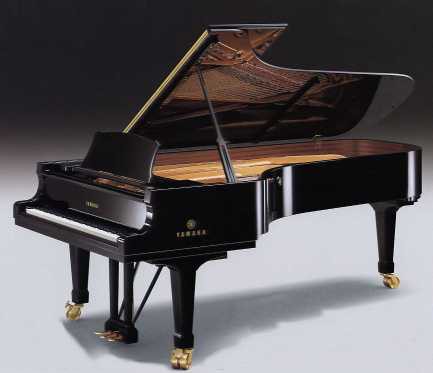 In the first part of the story there is a scene in which the daughter sees herself in the mirror. What does she see? What thematic signifigance could this scene have? How does it relate to the title?

ANSWER: She only saw her own regular/ordinary face.  She then sees the prodigy side of her, and she realizes she won't let her mom do what she doesn't want to do.  This scene relates to the title because she sees two sides/two different kinds of her.

Two strong willed characters are pitted against each other in the story. What went wrong in the relationship between the mother and the daughter? 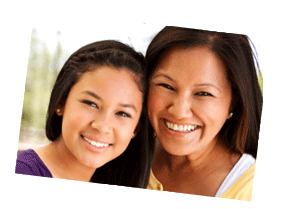 Follow Harrison Orr
Contact Harrison Orr
Embed code is for website/blog and not email. To embed your newsletter in a Mass Notification System, click HERE to see how or reach out to support@smore.com
close