Brynn is using Smore newsletters to spread the word online.

Get email updates from Brynn: 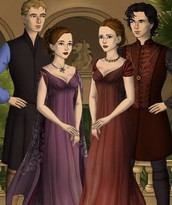 Hermia and Lysander ran away into the woods, and Helena is chasing Demetrius, who is chasing Hermia and Lysander. Helena is having self-pity because Demetrius won't love her, and then she finds Lysander asleep in the woods. She wakes him and since he has the potion on his eyes he falls in love with her. Helena thinks it is some kind of joke and gets offended, and she storms off and Lysander follows. Hermia finally wakes up from a nightmare calling out for Lysander's care, but he is no where to be found.

This quote is Lysander confessing his love for Helena and saying he will protect her and be her caretaker.

This quote is important because this is when the story gets flipped around and reaches the climax.

Her father wants her to marry Demetrius, but she is refusing because she loves a man named Lysander. She can either marry Demetrius or be a nun/executed. She is a major character because she is in love with Lysander and wants to run away to be with him, which causes the conflict. Her character trait that is affecting the conflict is her strong-willed and resolute personality. This is creating conflict because even though she is given a choice she will stick to her wants and desires.

She is in love with Demetrius, but he doesn't love her back. She is important because she is apart of the conflict with Lysander and the magic potion. She is encountering conflict by Lysander loving her and her best friend being mad at her for it. The main character trait that is affecting the conflict is her being insecure because causes her to think Lysander is being rude so she runs away. Lysander then follows creating more trouble. 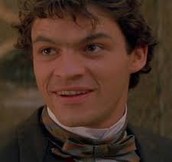 He was in love with Hermia, and was planning on running away to be with her. When Helena follows Demetrius and stumbles upon him. Turns out that he had a potion on his eyes that would make him fall in love with Helena. He then chases after her, leaving Hermia alone. His character trait that has been affecting the play was that he was determined, and loyal. His determination makes him almost impossible to keep him from loving Helena. He will stay by the one he loves. But only magic can prevent him from loving Hermia.

He was in love with Hermia. Helena loved him, but he didn't have the same feelings. When he went to find Hermia in the woods, Helena followed and chased him away. The character trait that affecting the conflict is him being blunt. Him being blunt makes him run away from Helena making her get lost in the woods, causing her to find Lysander 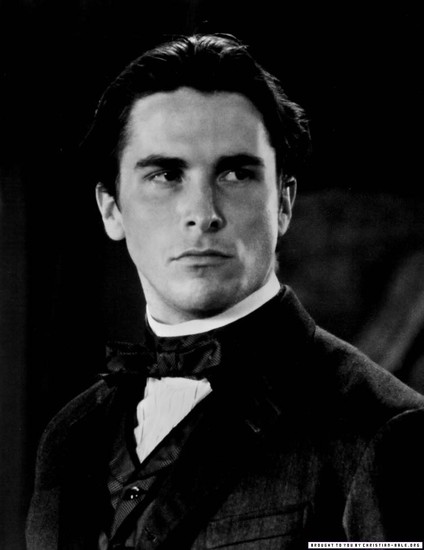 Brynn is using Smore newsletters to spread the word online.