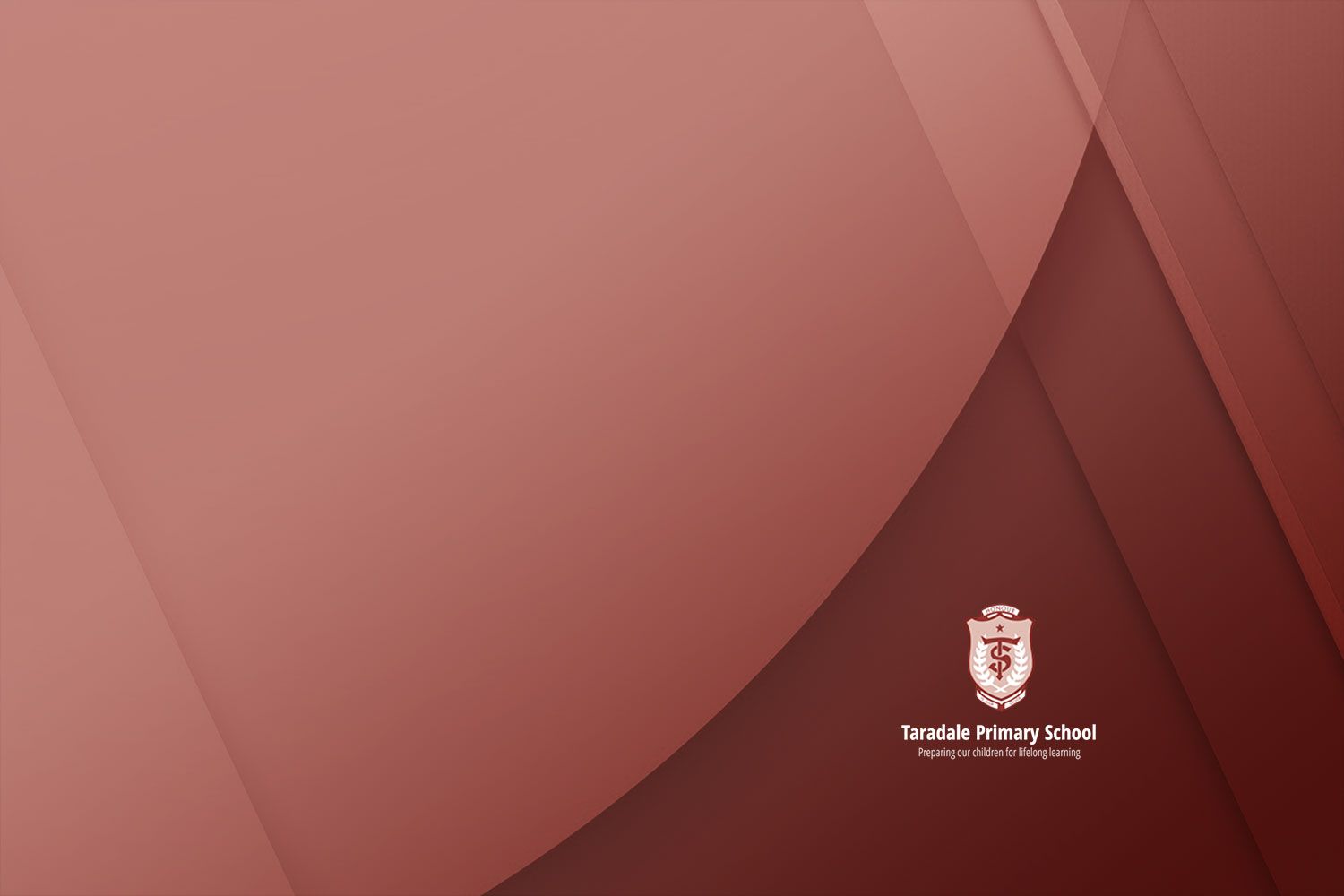 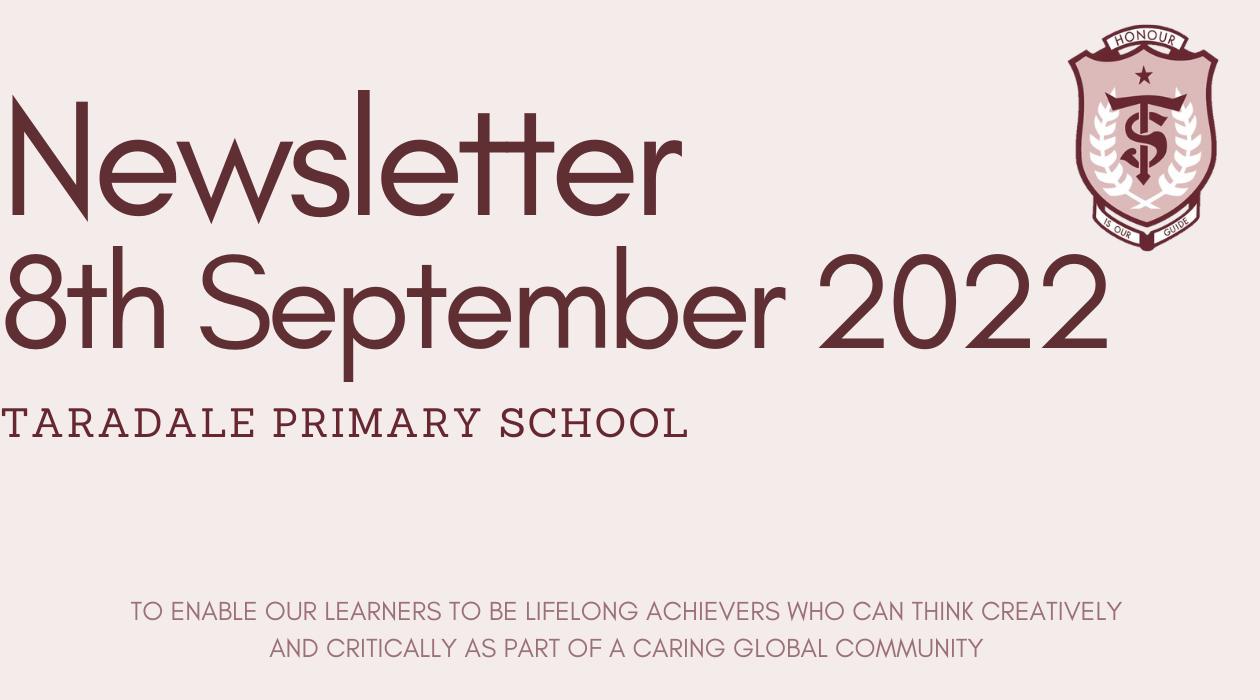 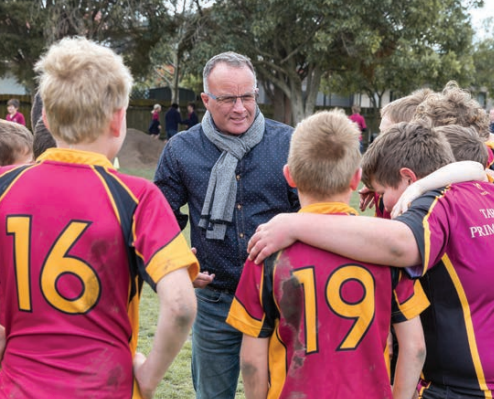 What a pleasure it has been over the last week or so to have our kura involved in our own Cross Country and, for many of our Year 5 and 6 learners, the Spooner Shield. There are two aspects that stand out for me and one of these was how fabulous it was to have what felt like a sense of normality. To have so many of our whānau at both of these events, watching, cheering, chatting and generally loving being able to see their tamariki in action was nothing short of awesome. Felt just like it used to feel a couple of years ago. The feel of both days was so positive and that was matched by the attitudes of the kids involved.

In terms of the Cross Country itself, there was another quite special aspect in that although we had a non-competitive race, the vast majority of participants went into the competitive races. Why? After chatting with a couple of these runners, their responses were that they liked the challenge of finishing two laps instead of one. They knew that they were unlikely to make the interschool teams but that was not what had driven them. I take my hat off to those that have that attitude. A far cry from those that back in the day would not have even turned up on the day. Just as cool was that our tamariki were as impressed as I was and that was quite clearly shown in the way that they cheered like crazy for those that were not at the front. What is not to love about that!

And on to the Spooner Shield, a tournament started in 1956. What a fabulous concept that this is. With all of the sporting codes involved, and so many of the local Year 5 and 6 kids playing against each other when for the most part they play together at club level, you can only imagine how much banter there is. Played in great spirit and with great determination, the end result is a showpiece of talent and enjoyment. An opportunity for the tamariki to express themselves in every aspect. It was also neat to see so many of our ex-pupils involved in umpiring or refereeing on the day. For those that took part, or who have taken part previously, this is one of the highlights of their primary schooling...win or lose.

One of the key roles of the Board is to work alongside the Leadership team to draft and review school policy.

The Cybersafety policy is one of those we are focusing on in September.

Taradale Primary School supports our akonga to be capable, confident digital citizens who are able to access digital technologies to support their own learning.

This policy ensures that appropriate protections are in place at school.

Netsafe has created a parent toolkit to aid parents and whanau with internet safety at home.

I was delighted to receive an email from the tumuaki of TIS, Rex Wilson, who shared with me the fact that of the twenty student leaders at TIS this year eight of them are ex-TPS akonga. Not a reason to brag but a chance to reflect on the opportunities provided for these youngsters, to reflect on the support given them by their whānau and be proud of the way that they have responded to all of the above. Nice to see them giving back! The eight are as follows...Zoe Duncan, Katelyn Palmer, Georgia Douglas, Ivy Allan, Addisyn Burn, Maia McKenzie, Blake Taylor and Danni Yang. 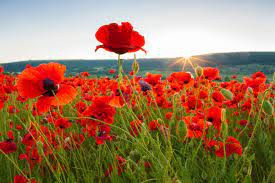 Congratulations to ex-pupil Zack Swanwick who became the Aotearoa New Zealand Under 19 Amateur golf champion! Kapai mahi Zack! Great reward for a young man with exceptional talent and a work ethic to match. 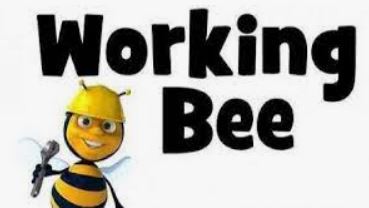 With the Fete just around the corner we thought it would be great to have a brief working bee on Sunday this week from 10am to 12 noon. An opportunity to give a little something back to our kura, especially so if you are unable to assist on the day. So, please email Marty at martyh@taraprim.school.nz if you can help.

What do we need?

We need brooms, paint brushes, spades, forks, wheelbarrows and maybe a sheet or two of sandpaper!

Please help! Even an hour! All appreciated!

How neat it was to hear the recent ads for the Taradale Village Fete on the radio. Even neater was the realisation that the voice on the ad was none other than ex-pupil Will Druzianic, who left school last year to embark on a media degree. Good on you Will!

We are also very lucky to have secured the ongoing support of Martin Good and Harcourts Real Estate, who will be our main sponsors for the next three years. Martin has long been a strong supporter of our kura as his tamariki were all learners here and he was a member of the Board of Trustees for six years, three of which he was chair for. Just as importantly, Martin was one of the key instigators of the very first Village Fete so it is wonderful to have him on board in another role! 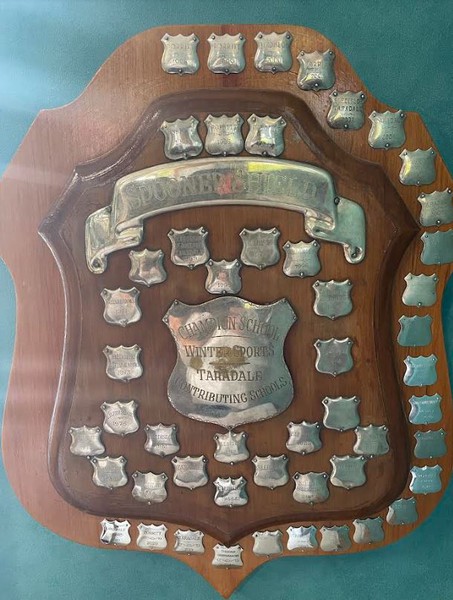 What a fabulous day it was last Friday at Bledisloe School where the Year 5 and 6 tamariki of eight local primary schools did battle in six different sports. The sun shone, the competition was fierce and there were plenty of smiles. For the record TPS came second equal with Greenmeadows, both of us four points behind the winning school, Porritt Primary. The host school, Bledisloe, finished another two points below us. That closeness was very evident throughout the day and that was part of what made it special.

Congratulations to the TPS Hockey team and the Girls Soccer team who won their divisions and to the Boys soccer who finished second overall. We have written a letter of thanks to Bledisloe for their fabulous organisation and mahi, as well as a letter of congratulations to Porritt School.

Once upon a time there was this thing called ERO who used to breeze into a school about every three years and go through all of the paperwork with a fine tooth comb, ask some hard questions and write a report that may or may not have had that much relevance to the school itself. We still have ERO but now they tend to work with the kura over those three years rather than as a one-off 'snapshot' visit. We have jointly chosen a focus with them and have put together a Draft Profile Report which teases that out just a little. The final Profile will be shared with you!

The strengths of the school that ERO found included...

Moving forward, the school will prioritise...

Enrolment at the school is governed by an enrolment scheme, details of which are available from the school website.

The deadline for receipt of applications for out-of-zone places is 28th September.

Parents of students who live within the home zone should also apply by this date to assist the school to plan appropriately for next year.

The board has determined that there are a number of places are likely to be available for out-of-zone students next year. The exact number of places will depend on the number of applications received from students who live within the school’s home zone. 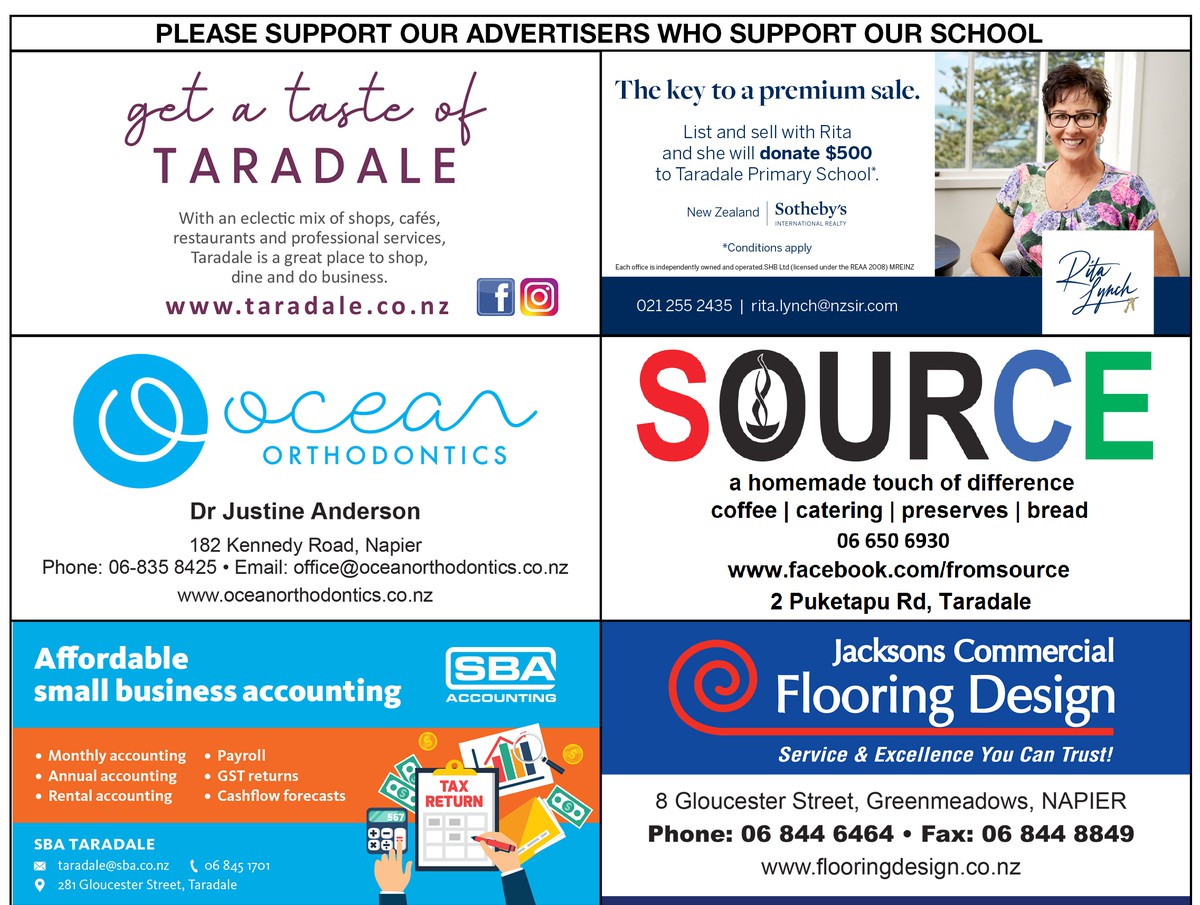