Get email updates from Francesca:

Do You Have What it Takes

Do You Have What it Takes

How long would you run?

Within the Legislative branch there is two houses; the Senate and House of Representatives.

- When Representatives are done with their two years the state they live in can decide if they run again or elect a new Representative. There is no limit to how long a Representative can serve.

Do you meet the requirements to become a member?

- a U.S citizen for seven years

- a resident of the state they represent

-a U.S citizen for at least 9 years

-a resident of the state they represent 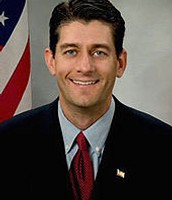 U.S Speaker of the House (Republican) 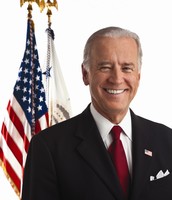 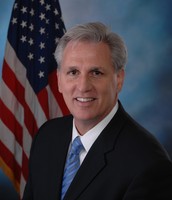 What could you do?

-can say yes or no to the treaties the president makes

-say yes or no to any people the president recommends, Supreme Court Justices, and Ambassadors, and hold a trial for a government official who does something wrong. 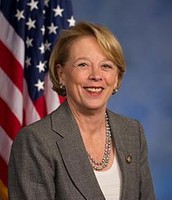 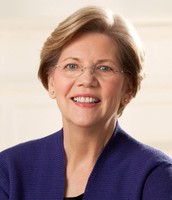 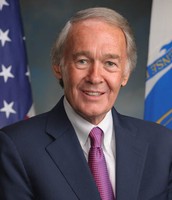 Differences between the Houses 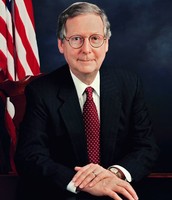 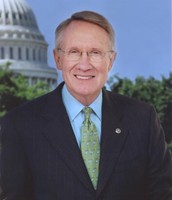 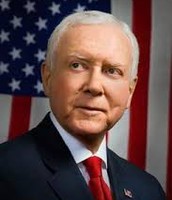 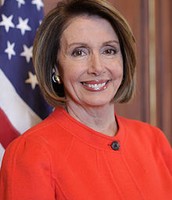 How Does a Bill Become a Law?

1. The bill is assigned to a committee and is studied. If the bill is released by the committee, a date is marked when the bill will be voted on by the House of Representatives.

3. In the Senate, the bill is assigned to another committee. If the bill passes the committee, then it will be voted on again. The bill must have the majority vote still (51 of 100).

5. The bill then is then sent back to the Senate for final approval. The Government Printing Office prints out the revised bill.

6. The President has 10 days to sign or veto the bill or the House of Representatives and the Senate can have a 2/3 veto override to make the bill a law.