A "Flurry" of Contents:

Choose your own adventure of the topics covered below: 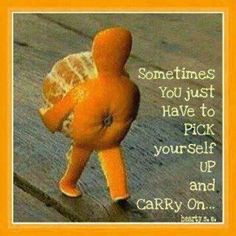 Central MA Connections in Faith (CMACIF), in partnership with Westborough Interfaith Association, Westborough Connects and Westborough Public Schools, is pleased to announce the first annual Martin Luther King Jr. Community Celebration in Westborough, MA. This event is free and open to all ages with family-friendly, hands-on activities. It will be held from 9:30am-12:30pm on January 21st at Westborough High School. The Celebration is grant-funded by the Lilly Endowment and by Islamic Relief.

Celebration attendees are asked to bring a toiletry donation to benefit the Westborough Food Pantry. Donations of chapstick, toothpaste, toothbrushes, bar soap, liquid hand soap, shaving cream or deodorant are greatly appreciated and will be collected during the Community Art Project. 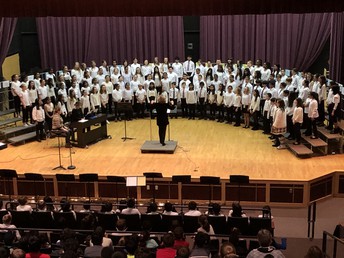 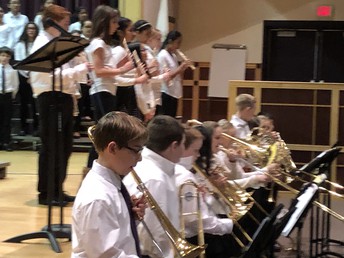 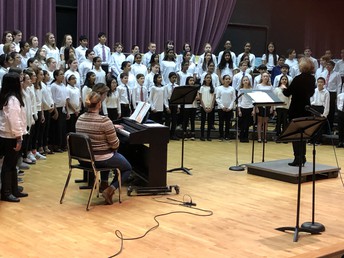 Starting on January 22nd, we will be running a fundraiser organized by our inspired students to raise money for Hope for Ariang.

Gabriel bol Deng came to speak to our school earlier this year about this message for hope and inspired our school community. Many students have requested we give back to his community by raising funds to support the training of teachers and educating of students in South Sudan.

Our fundraiser will be a challenge between grades and will involve loose change. There will be three large buckets in the cafeteria at lunchtime, one for each grade. Putting coins in your bucket will be positive points, and putting bills in other grades buckets will be negative points. Which grade will earn the most points? (All funds will be donated together to support this worthy cause!) 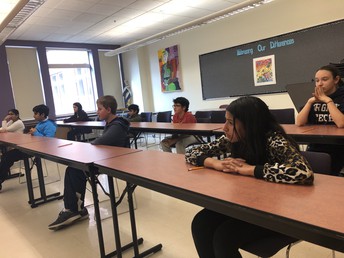 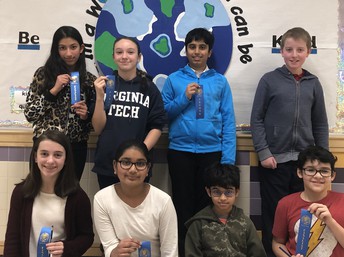 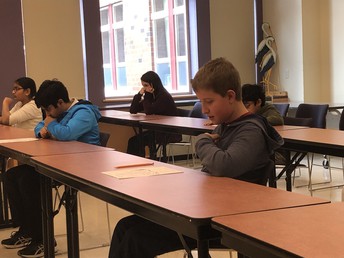 Photos are being collected for the 6th-grade yearbook of students participating in school events! If you are able to contribute, please do so by: Uploading your photos to dropbox or gmail or any other sharing site and share the album with mccarthyphotographics@gmail.com

The 2018/2019 Mill Pond Student Directory is available for purchase. Please consider placing an order, it comes in quite handy when you need to contact a fellow parent or guardian to organize playdates and afterschool activities with new friends.

To order a copy, complete the order form and send your payment into school no later than January 25th. Directories are $7 each. Orders received after January 25th will be charged $9 each and availability cannot be guaranteed. Flyers containing the order form will be sent home on Friday with the students. 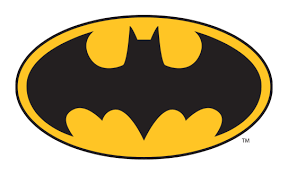 An Excerpt from this Month's Resilience Letter by Mr. Slomski

For this month, we’re focusing on RESILIENCE as the key value here at Mill Pond. It’s a good value for January since the cold weather and shorter days can be a real challenge. Before I share my thoughts on resilience, what does it mean to you? It may be a new word to you.

To me, resilience means bouncing back when something bad or difficult has happened to you. It’s pretty easy to work hard when things are going smoothly; resilience really shows when you’ve had a setback like a disappointing test grade or a sports game that your team lost. After that low grade, you’re resilient when you study extra hard for the next test. After that lost game, you’re resilient when you practice extra hard to get ready for the next game.

You may not be surprised that I’m going to use the Patriots as a way to talk about resilience. Most every season professional football teams have to show resilience as they go through the long season. The Patriots certainly had to do that this season. Did you know that the Patriots lost two of their first three games? They lost those games to the Jaguars and the Lions, two teams who won only 5 or 6 games in the whole season. Tom Brady threw two interceptions in the Jaguars loss. In the Lions loss, he threw another interception and had his worst game of the season. That loss left them with 1 win and 2 losses – not a great record. Some fans were so disappointed that people talked about whether Tom Brady was too old to keep playing quarterback. Many people questioned whether they would even make the playoffs after that game. Well you may know what happened next. They focused, practiced hard, played hard, and won their next six games in a row! They bounced back. As the Patriots play in Kansas City in the AFC championship this Sunday, we may see even more resilience from them. Stay tuned….

Another example of resilience is from a movie some of you may have seen. In the movie Batman Begins, a young Bruce Wayne has fallen down a deep, dark well and been scared badly by a swarm of bats flying right by him. As his father carries him into the Wayne Manor, his father tells him this:

“Why do we fall, Bruce? Se we can learn to pick ourselves up.”

This is one of those situations where a movie line has some real wisdom – because it’s true that the more challenges we face, the better we get at facing those challenges. We get stronger the more we bounce back. That’s resilience!

While that’s inspiring (and one of my favorite movies), of course we don’t play professional sports or fight criminals at Mill Pond. So to get some real life examples that you might face, I interviewed some 5th graders to ask for situations where they’ve had to be resilient and bounce back from a tough situation. Here are some of the situations they’ve bounced back from:

Those are tough situations that at some time happen to almost all of us.

I’ll add here one of my favorite expressions about resilience – fall three times, stand up four. It means that no matter how many times you get knocked down in life, it’s important to get up just one more time than you got knocked down. That means that at the end you’re standing tall.

Thank you and Take Care! 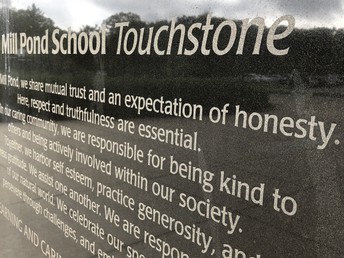