Here is the link for the form to checkout for Graduation: Graduate Checkout Form

There are 3 links at the beginning of the form that need to be completed before you can check out. This is especially important for students who are leaving after 1st Semester -- you will not be counted as being properly checked out until these forms are complete.

After you have used the links to complete the online forms, please print this page off so you can take it to the appropriate people for check out. 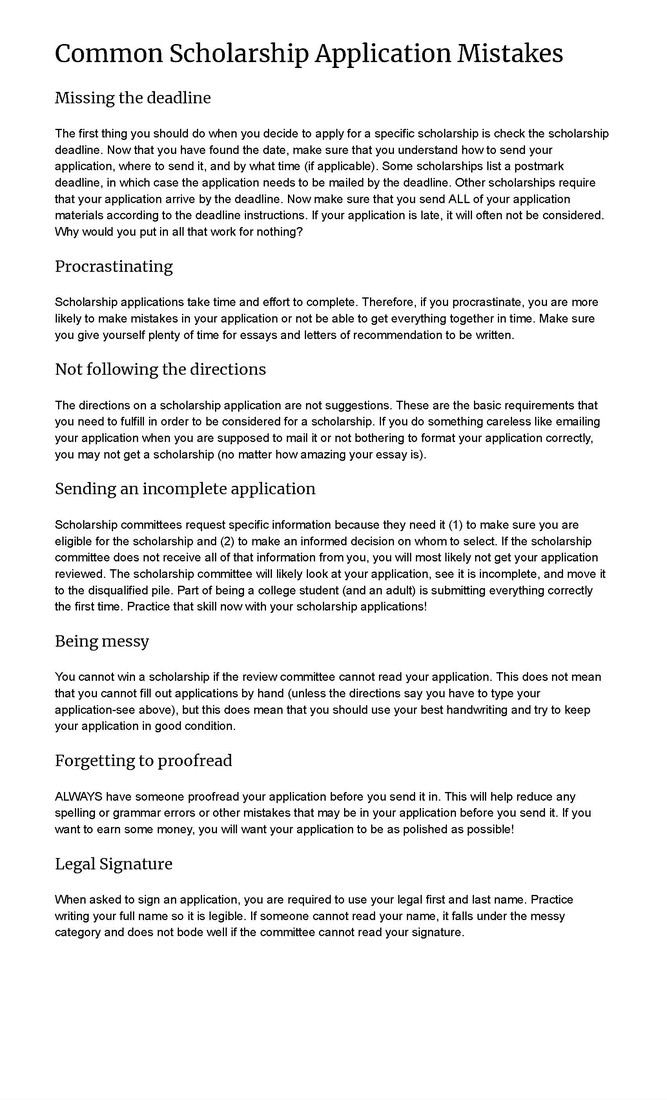 Graduation Ceremony for the Class of 2022

The Graduation Ceremony for the Class of 2022 will be:

On the field at Smithville High School,

Jostens will be visiting SHS on the dates listed below to provide services for Seniors.

Your Jostens order must be paid in full before you can pick it up. That can be done online, over the phone (816-628-6157), or with cash the day of pick up. Please plan accordingly so you can pick up your senior order on time.

You can start shopping online now through this link.

Our Jostens representative is Casey Korte. He can be contacted at 816-628-6157 or korte.office@jostens.com

Seniors, if you need to send transcripts to colleges please login to your Parchment.com account. Here is the link: https://www.smithvilleschooldistrict.net/Page/1010

If you have questions see the Registrar, Ms. Donnell.

ALL Seniors must take the ACT, SAT, ASVAB or WorkKeys test to be eligible for graduation.

Be sure to double check with your Guidance Counselor to make sure all these requirements will be met in time for you to graduate in May. DO NOT WAIT until the last minute to take one of these tests.

The ACT is an important test for college admission. The goal is to get a score of 24 or higher. Please use the link below to access the ACT Registration Website.

Please contact your counselor if you need help signing up for testing.

Below is a list of testing dates and deadlines to register. 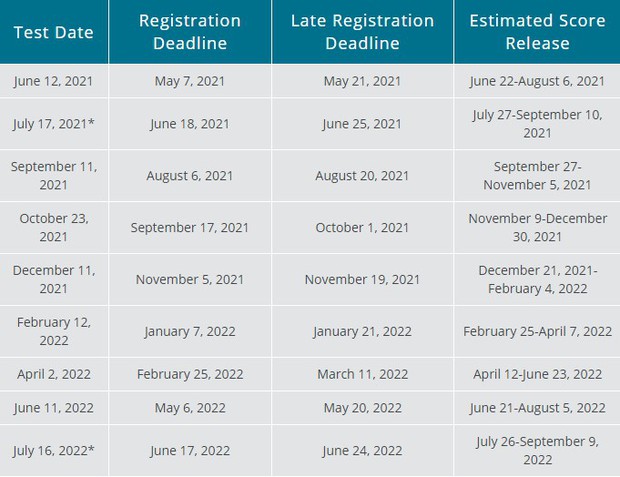 For students who successfully meet the Student Financial Incentive criteria, the State of Missouri may provide two (2) years -- up to 105% of a program, subject to legislative appropriation, to any Missouri public community college or vocational or technical school up to four (4) years after high school graduation as provided in Section 14 of the Outstanding Schools Act of 1993 – contingent upon continued funding by the Missouri Legislature. Please

1) Attend an A+ designated school for the three consecutive years prior to graduation.

2) Graduate with an un-weighted grade point average of 2.5 or higher.

3) Have at least 95% attendance record for the 4-year period.

the selected career path of the student’s choice.

7) Apply for federal financial assistance, which does not require repayment.

8) Register for selective service, if applicable.

Still, need to buy a 2020-2021 yearbook? No worries, we have a few extras left. Order your book through Revtrak while supplies last.

Senior Ads are due December 1st.

Jostens made their Class of 2022 presentation on Sept 13th then returned to the high school the week of Sept 27th to take cap & gown, and other senior product orders. If your Senior has not yet placed their order for a cap & gown, please do so ASAP. The deadline to place these orders was 10/11/21, but if you haven't done it yet, please do so now.

Seniors, if you missed your first opportunity to have your senior portrait taken in July, never fear! You can still contact Reed Portrait Group and schedule a make-up session.

Again, if you are a senior who still needs to have their senior portrait taken, please call Reed Portrait Group at 816-436-5550 to schedule an appointment ASAP.

ALL Seniors need to take their portrait for the yearbook, so schedule an appointment or plan to be here on November 2nd.

In the interest of encouraging and recognizing outstanding academic achievement, a valedictorian and salutatorian will be selected for each high school graduating class, and will present speeches at the graduation ceremony.

Selection of the Valedictorian(s) will be determined by the following:

Selection of the Salutatorian(s) will be determined by the following:

Congratulations to the Class Officers for the Class of 2022! 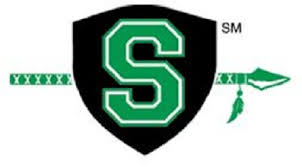 Fees include lunch account balances as well as charges for lost books, uniforms, laptop and accessories or other school property. All fees must be paid before a Senior will be allowed to pick up their tickets to graduation or participate in the graduation ceremony.

Both the lunch account balance and obligation fees can be accessed through RevTrack.

If you have questions or concerns about your student's fees, please contact Stacey Sapp at sapps@smithville.k12.mo.us or 816-532-0405.

Seniors can access scholarship information through the Counseling webpage.