Astronomy is the study of the universe which includes galaxy's, solar systems, planets, and the sun. Astronomy is very important to us because it shows us what's out in space, also it the scientist who study astronomy tell us if there is any danger coming our way

1. Describe characteristics of the universe in terms of time, distance, and organization.

2. Identify the visible and non visible parts of the electromagnetic spectrum.

All existing matter and space considered as a whole.

A unit of astronomical distance equivalent to the distance that light travels in one year.

The range of wavelengths or frequencies over which electromagnetic radiation extends.

A telescope that uses a converging lens to collect light

The electromagnetic spectrum is all of the frequencies or wavelengths of electromagnetic radiation. Visible and invisible are both radiation coming from the sun. They are both waves of electromagnetic spectrum. They are also forms of energy, and they both travel in wavelengths. Scientist collect light for further study, only humans eyes could see the light, also each wavelength represent its own color. The shortest are blue and violet and the longest are red and orange. Invisible radiation like infrared, microwaves, radio waves, ultraviolet waves, X-rays, and gamma rays are not visible to human eyes

Compare The Refracting And Reflecting Telescopes

Refracting and reflecting telescopes are both optical telescopes. They are both used to stay and collect radiation. Refracting telescopes use lenses that bend light which is called refracting. It also focuses the light to be magnified by an eyepiece. The lens focuses different color of light to different distances, its also very difficult to make large lenses. Reflecting telescopes uses a curved mirror for a lence. It uses a mirror to repal it to a second mirror which sends it to an eye piece. You can make this larger than a refracting so it analyzes more light. 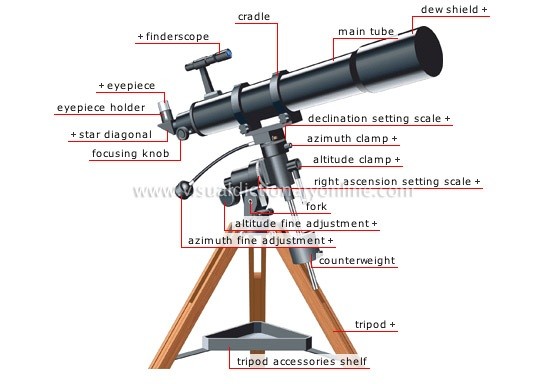 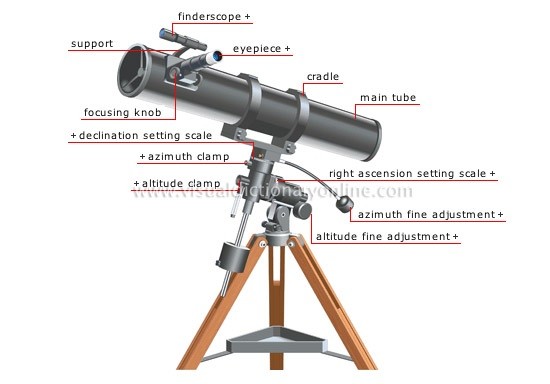 The invisible light telescope is not berry good down here in earth because its atmosphere blocks some of the radiation. So they just use this telescope to detect invisible radiation, like radio waves, infrared, all sorts of them. So this seen everywhere like dish, and direct tv use them for television programs. So these telescopes my not be better than the ones in space but still give them credit. 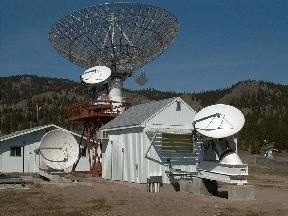 Space based telescopes like the Hubble are really important to us, they provide us with amazing pictures of the universe. The Hubble is made of a big reflecting telescope. Hubble was the first space based telescope which helped us a lot. Since the earths atmosphere isn't blocking nothing the telescope could see up to many light years away. 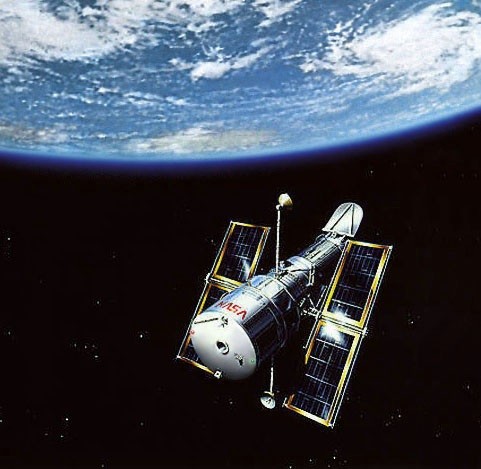