Romeo is using Smore newsletters to spread the word online.

Get email updates from Romeo:

I love getting land!

I love getting land!

(in the feudal system) a person granted the use of land, in return for rendering homage, fealty, and usually military service or its equivalent to a lord or other superior; feudal tenant.

(in Europe in the Middle Ages) a man, usually of noble birth, who after an apprenticeship as page and squire was raised to honorable military rank and bound to chivalrous conduct 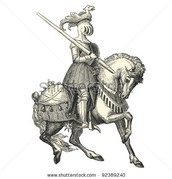 Vassals receive land and sometimes give it away. 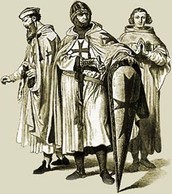 Providing trained soldiers to fight for the king 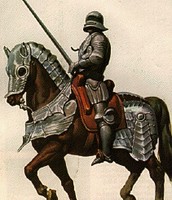 The section of land given to the loyal Norman vassals was called a fief.

5.Where did the word Vassal come from?

5. What kind of rewards would vassals get?

Vassals who fought well for their king or lord might be rewarded with even more land.

7. Vassals sort of remind me of knights...

Romeo is using Smore newsletters to spread the word online.