Gayatri is using Smore newsletters to spread the word online.

Get email updates from Gayatri:

Do PED's affect men and women differently within sports?

Do PED's affect men and women differently within sports?

In females Androstenedione increases energy levels while training for or performing sports as well as increasing muscle due to the fact that it is a hormone which is later converted into oestrogen. In men it also has the same effects but the hormone is converted into testosterone rather than oestrogen. 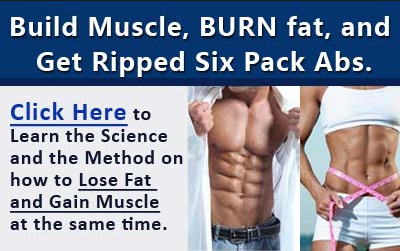 Advert such as this can be used to advertise Androstenedione

For females side effects of Androstenedione include acne, masculinisation, and abnormal menstrual period, an increased chance in either breast, prostate or pancreas cancer. It is also poisonous to the liver and can reduce levels of High Density Lipoprotein Cholesterol (HDL-C) also known as "good cholesterol.

While in females the site effects are more masculine in males the effects are slightly different. Males may develop breasts as well as having frequent behavioural changes such as mood swing and also a higher risk at getting a heart disease

According to the US Legal website, the use of performance enhancing drugs can be traced back to the ancient olympic games where fame and fortune would be rewarded if one won. They state that drug testing has become more common by a certain degree, while in some sports it is more common to test, others may not have that commonality but there would still be testing to some extent.

Gayatri is using Smore newsletters to spread the word online.