Abilan is using Smore newsletters to spread the word online.

Get email updates from Abilan:

The epic series of Top Gear

The epic series of Top Gear 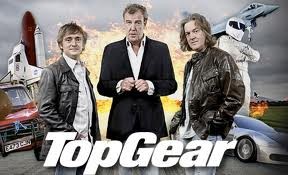 Top Gear is the magnificent TV shows about cars which has been running for 19 series. The TV show started in 2002. At that time this TV show was not as famous as it is now. Right now it is a hilarious, informational and a very popular TV show.

There are only 3 amazing presenters in this show. They are Jeremy Clarkson (the funny one), Richard Hammond (the cool one) and James May (the clever one). 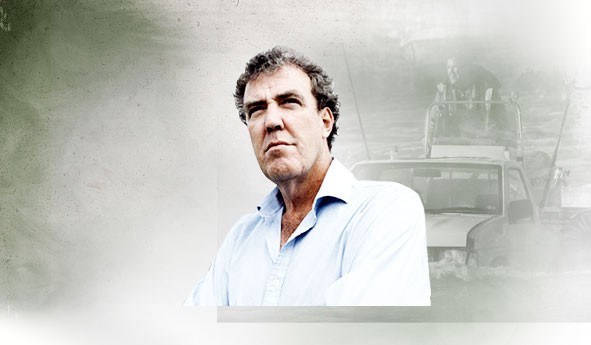 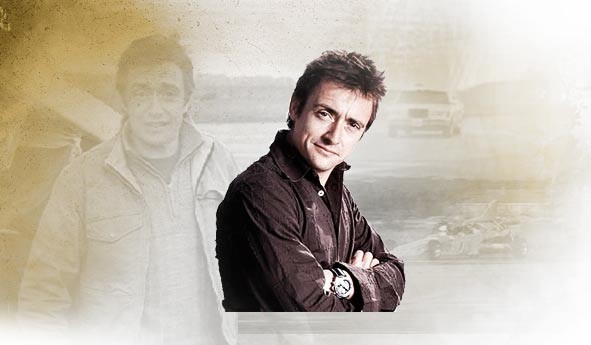 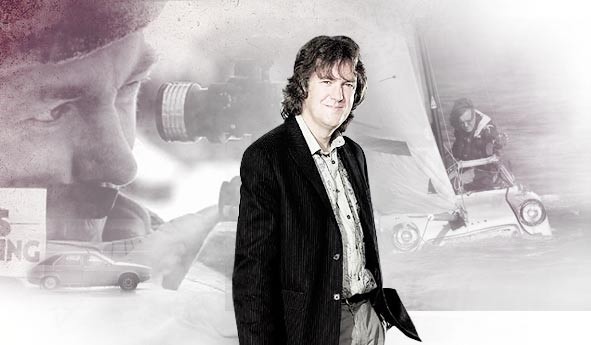 Abilan is using Smore newsletters to spread the word online.