Rosemary is using Smore newsletters to spread the word online.

Get email updates from Rosemary: 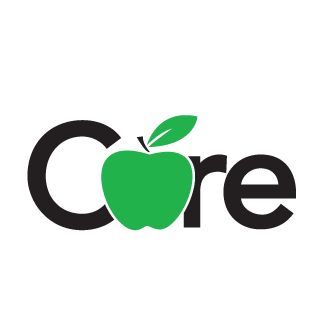 • Think of a time that a friend or sibling hurt your feelings or did/said something mean to you. How did you react?

• On the other hand, think of a time that you hurt someone else’s feelings. How did the other

• Discuss instances when it was difficult to for give someone.

The story of Beauty and the Beast is a great example of forgiveness. Belle is exiled to live in

the castle with the Beast in exchange for her father’s freedom. Throughout the story, the Beast is ugly and mean to Belle but Belle consistently forgives him. Even though she is initially angry and hurt by his actions and unkind words and has many reasons to be upset and make the Beast pay, she chooses to forgive him. Belle’s forgiveness of the Beast’s initial behavior leads to a mutual feeling of care, concern and eventually, love.

This month make an effort to be quick to forgive others. No one is perfect and being able to

forgive others instead of making them pay will make everyone happy. When you are in these

mistake. Also this month, think of someone you have had an issue with that needs to be forgiven. Make an effort to talk with that person and let him/her know that you forgive them. Let go of the negative feelings you have been holding onto. 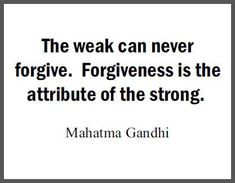 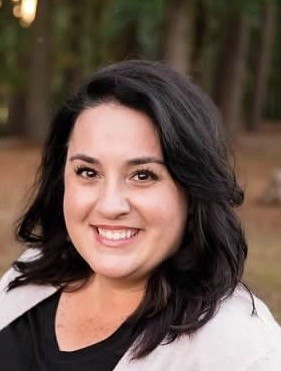 Rosemary is using Smore newsletters to spread the word online.