As Quarter 2 begins, and Thanksgiving approaches, there are many things to be grateful for at TPS...

Our commitment to creating an environment where students are seen, heard, known and supported continues to be a priority. Having students look forward to, and be excited for, school each day is our goal. Providing students with a variety of experiences to engage in learning is one way this takes place. Below are some examples of learning in action during PE, STEM, Art & Math instruction.

Look for examples from Media, Music & ELA in our next newsletter. You can also see ongoing highlights by following @ThurmontPrimary and/or @MBaiseyFCPS on Twitter or visiting our TPS Webpage: https://education.fcps.org/tps/ 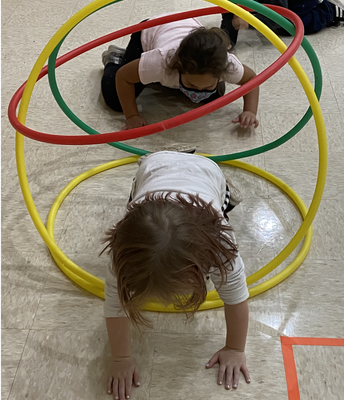 Teamwork, safety, body control and following directions are all part of Hula Huts, a PE favorite. 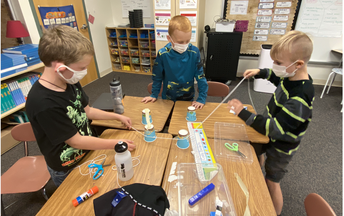 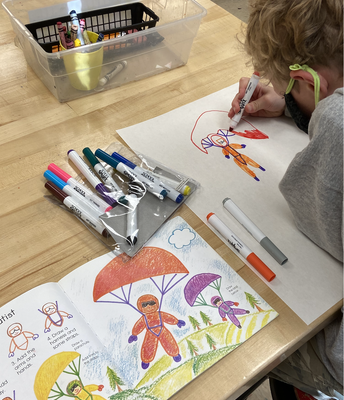 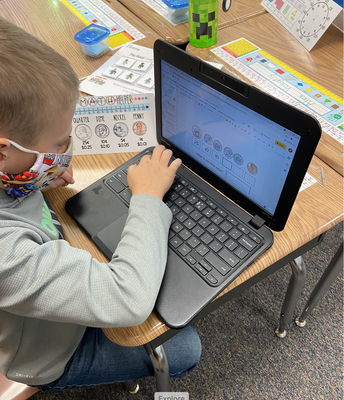 Students use technology and math resources to apply their understanding of skills. 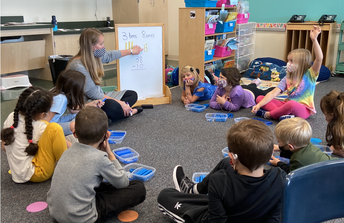 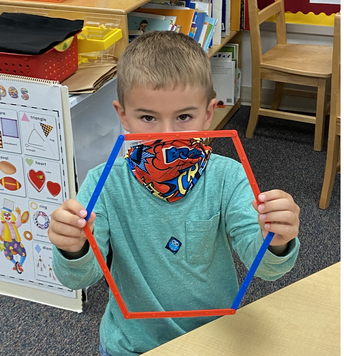 Hands on manipulatives allow students an opportunity to construct, create and model.

In first and second grade, students are expected to use and understand the comparing symbols (> greater than/more than, < less than/fewer than, or = equal to/same as) when comparing numbers and amounts. As they compare numbers, it is important for them to explain why a number is greater than, less than or equal to by describing the place value of the numbers. For example: 41 > 29; “I know 41 is greater than 29 because 4 tens (40) is greater than 2 tens (20).” These math terms can be difficult for students to use in their vocabulary and take many experiences with comparing situations to become proficient at using these words.

Comparing everyday objects is easy and fun! Here is how you can support the understanding of comparing at home. 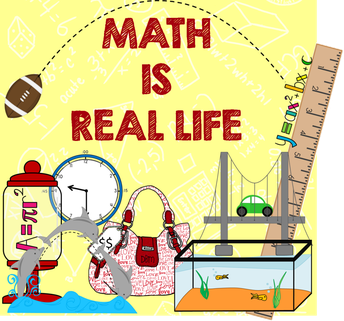 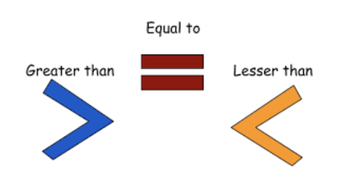 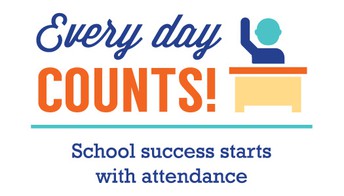 With the return of fully in-person instruction comes the return to following our daily school schedule. Being at school on time ensures students have the time they need to transition into the building and be ready for learning.

Arriving at school on time, before 8:40am, is important for many reasons such as:

Reminders about the start of our school day: 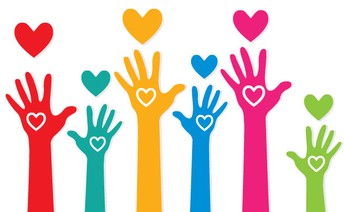 Please join us for a General PTA Meeting at 5:30pm on Thursday, November 11th at TES.

While you are there you can also visit the Sauced Savage Food Truck, Book Fair & Literacy Night.

Please review the October PTA Meeting Notes for more information about how the PTA is working to support our school community.

Your membership provides a vote on ways to...

Contact tepscougars@gmail.com with questions, needs or to support in any way and please consider following the TEPS PTA on Facebook: TEPS PTA - Thurmont Elementary & Primary Schools. 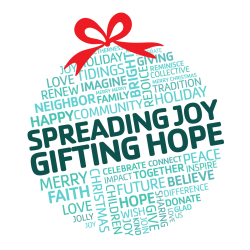 Please reach out to Mrs. McQuay, school counselor, at lisa.mcquay@fcps.org if you are in need of holiday assistance for your children. 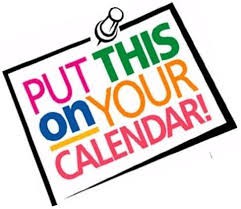 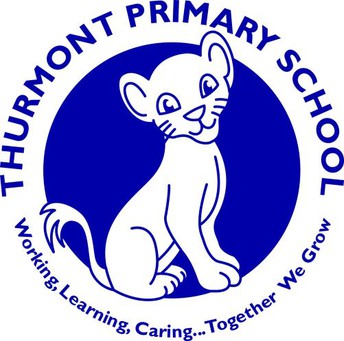 @ThurmontPrimary
7989 Rocky Ridge Road, Thurmont, MD, USA michele.baisey@fcps.org 240-236-2800 education.fcps.org/tps/
Embed code is for website/blog and not email. To embed your newsletter in a Mass Notification System, click HERE to see how or reach out to support@smore.com
close