Becky is using Smore newsletters to spread the word online.

Get email updates from Becky:

The Importance of the Early Humans

The Importance of the Early Humans

The Early Humans didn't look like us before. They were more ape like and shorter but, they have many achievements that are memorable. They lived 3.5 million years ago and were about 3 ft. Later on, they grew taller and taller and now we have us thanks to the early humans. Also, they taught us many things and had many great achievements.

The Handy man or Homo Habilis were the first group of humans that used tools. Most of them were simple like rocks for chopping and flat rock for scraping and sharp objects to cut things up but they did know how to make them. This was important because million of years ago people already knew now to make tools and now we have cool tools for everything. 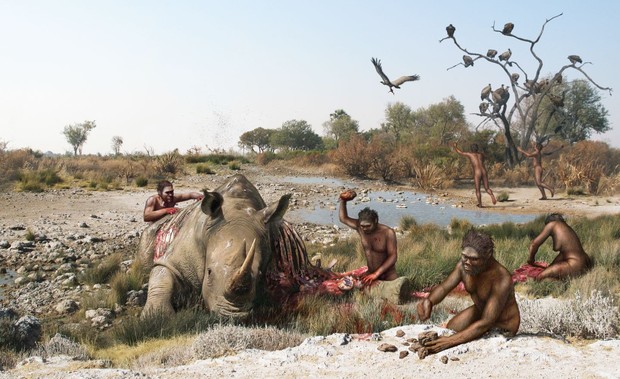 Click for a picture of the tools the Homo Habilis used

How they have impacted life after them

One way was that they invented tools that we still use today like the bow and arrow and the spear thrower. The earliest tools were rocks and sharp rocks used for cutting but every group of early humans made it more and more advanced. Now we use knives, saws, hammers and many other tools. Without them, we wouldn't know how to use tools or survive. The early humans have helped us make our community better and easier to survive. 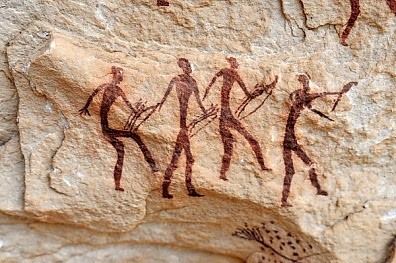 Becky is using Smore newsletters to spread the word online.