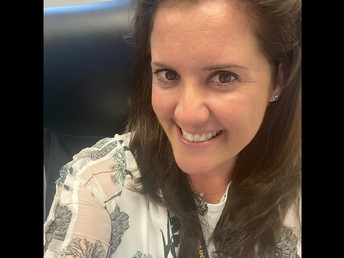 We are excited to welcome back all students who wish to join us in-person this coming Monday, April 5!

Please be sure to check your email for the important updates that were sent today.

Please notice below a note about our flex days. There are many helpful pieces of information included that you may find of interest.

Have a wonderful weekend!

April 5, 2021 - All students are invited to return to school for in person learning 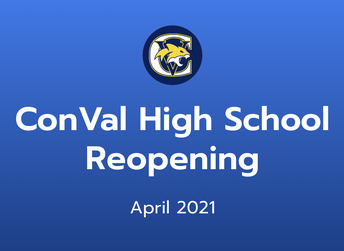 The ConVal High School plan for the reopening was shared with families today. While not all of the details are fully worked out yet, we would like to share what we know to guide the return of all students who have chosen to return to campus for in-person learning.

For details, please see the related .pdf file here and watch the video presentation of the highlights by principal, Heather McKillop. 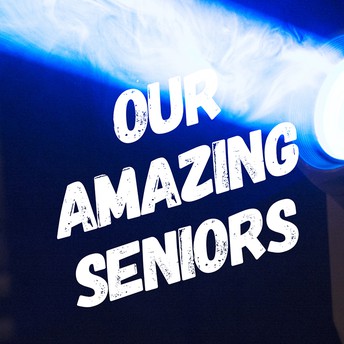 Congratulations to ConVal senior Aria Frehner who has been nominated as a U.S. Presidential Scholar.

Frehner is a top member of her class and has taken several honors and AP courses at ConVal Regional High School.

She is a member of the German Club and the National Honor Society and has taken part in several plays and musicals over the last four years.

Outside of school, she participates in dance, choir, and other theater productions.

After high school, Frehner plans to double major in environmental studies and dance and hopes to eventually get a masters in entomology, so she can focus on helping pollinators during the climate crisis. 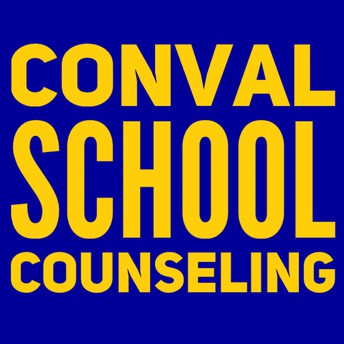 Please review the AP Exam schedule below. The College Board has provided some additional flexibility regarding scheduling this year due to COVID, and the AP teachers consulted with students to plan the test schedule that makes the most sense based on how this year has impacted progress through the AP curriculum. Some tests will be administered in person in a paper/pencil format based on the test date or subject (as dictated by the College Board), whereas others will be administered in a digital format (that have flexibility to be taken in person or remotely). We recommend that students test in person, if possible, for all exam sessions. If circumstances make that not possible, students can communicate with their teacher at least 7 days before the exam to make alternate options.

All students who are enrolled in an AP class had a test ordered for them, unless they explicitly let their teacher know they are not taking the test. There is no cost to students or families for taking the test this year. More information about AP testing will be available as we approach the testing. See below for 2021 AP exam schedule

College Admissions Decisions – As college decisions are being sent to students, seniors should update Naviance to reflect admissions decisions, as well as inform their counselors about the schools that they've been accepted to. To update admissions decisions: login to Naviance, click Colleges I’m Applying To then, under the college that you want to update, click Edit, and it will let you update the admissions outcomes. Students who have made a decision about where they are attending can set this in Naviance by clicking College That I’m Attending, choosing the school from the drop-down and clicking update. This information is important for the school counseling office to have, because 1. It lets us know ultimately where to send a final transcript at the end of the year and 2. It improves the data that we have in Naviance for helping students understand the competitive range for colleges that ConVal students have applied to.

SAT Tech Check: Wednesday, April 14th all grade 11 students (any student with the original graduation year of 2022) will be taking the Digital SAT w/ Essay at ConVal High School. Detailed information about test day will be sent to all 11th grade students and parents early next week. However, there are some important technology pieces that we want to share before the start of next week to ensure that student Chromebooks are ready for test day, so we will be doing a quick 5 minute ‘Tech Check’ on Tuesday during 2nd block. Students should be sure to bring their Chromebooks for this on Tuesday. (Note: Students who use an ATC issued laptop should be aware that you cannot test on that laptop on test day; students must test on their Chromebook). 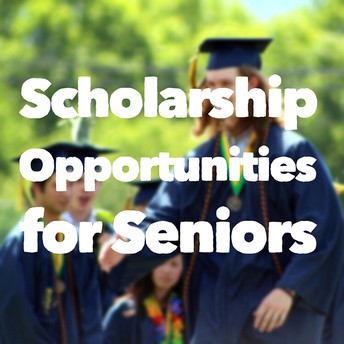 ConVal graduates who will continue their education at the community college, college, or university level can now apply for scholarships online.

The 2021 ConVal Scholarship Application that is used to apply to a wide variety of local scholarship opportunities is now available in Naviance for all seniors. The deadline for submission is April 29, 2021. 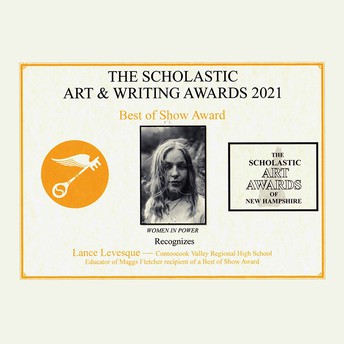 Maggs is a junior at ConVal High School and a completer of the Region 14 Applied Technology Center (ATC) Photo/Video program. He has been selected to be a member of the National Technology Honor Society and will be inducted this spring. In addition to discovering and perfecting his own photographic style, Maggs will serve as a teaching assistant for the ATC Digital Photo/Video program through an Extended Learning Opportunity (ELO) in his senior year. His long-term goal is to study photography and video production in college.

Scholastic Arts is an arts support organization that dates back to 1923. Submissions are juried by luminaries in the visual arts, some of whom are themselves former award recipients. Panelists look for works that best exemplify originality, technical skill, and the emergence of a personal voice or vision. 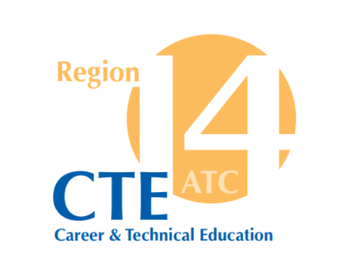 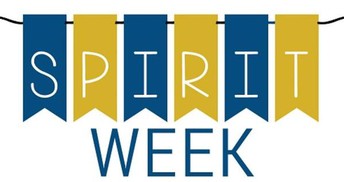 Brainstorm ideas on ways to participate! 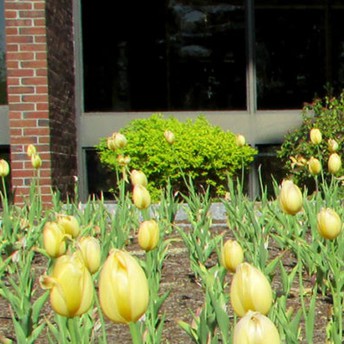 The Yellow Tulip Garden around the flagpole at ConVal High School is a student-led project that seeks to remove the social stigma around speaking openly about mental health issues and to address, in particular, the problem of teen suicide.

The first blooming of the Yellow Tulip Project took place last year, during the COVID-19 lockdown. Because students were not on campus, pictures were published on a weekly basis (the photos here were taken last year).

This year's tulip bulbs are emerging from their state of semi-dormancy, with stems and buds just emerging out of the ground. Watch for updates about the tulip garden in future newsletters.

For more about the Yellow Tulip Project, click here.

Follow Heather McKillop
Contact Heather McKillop
Embed code is for website/blog and not email. To embed your newsletter in a Mass Notification System, click HERE to see how or reach out to support@smore.com