I’ve had an action-packed start to the term as Acting Principal! Our week began with a trip to Thorrington for a Mihi Whakatau to formally welcome Juliana to her new school. Along with 19 Clarkville students, we represented our school with speeches and waiata supported by our kapahaka instructor, Matua Wiremu. It was a wonderful experience and quite emotional to see Juliana walk from the manahuri (visitors) side to the tangata whenua (home). We were also able to welcome our new teacher, Bridget Chilton, with our own Mihi whakatau on Monday afternoon.

Thank you so much for your support and co-operation with the school closure on Tuesday. The amount of rain that fell over 24 hours was an unusual event and hopefully one that won’t be repeated this term!

Our mask-wearing policy is in place for four weeks. We will review this in Week 4 and keep you updated with any changes. Children will be wearing masks inside the classroom and during assemblies. Masks are not required for indoor activities with smaller numbers of children in the MPF, such as PE and Kapahaka. Thank you for your co-operation with this.

Thank you to the parents who have already participated in this survey. I value your thoughtful comments and this helps to shape our curriculum in each team. Your child’s team leader will keep you informed about when the programme will start in their team, and what will be covered with a programme outline. We strive to be transparent in this process and parents will be invited to pop into teams if they would like to view the teaching material.

The builders are finalising this project and if everything stays on track the children should be able to move in at the end of next week or the beginning of Week 3.

Four new students have joined us this term. A really warm welcome to Alex, Isaac, Mason and Robert and their families as they start their school journey. 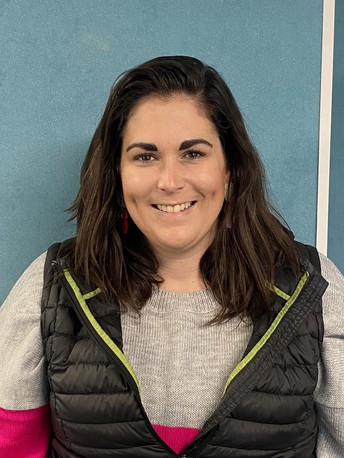 My name is Bridget Chilton and I am the new Year 5&6 Team Leader. I am delighted to be at Clarkville School and teach our Hōpara children. I have recently returned from living and working overseas including in China and Zambia. I return to NZ with my husband, 10 month old son and two dogs. Born and bred in Christchurch and prior to living overseas I taught in Christchurch for 5 years including a school in North Canterbury and we are currently living in Leithfield. I have loved meeting and getting to know your children this week. 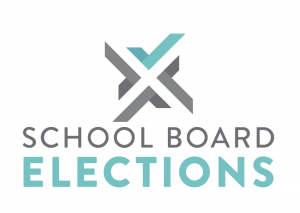 The national triennial board election for NZ school will be held this term.

Nominations are open for the election of five (5) parent representatives to the school board.

Nomination forms and a covering letter were sent today. The form can be used to nominate yourself or someone in your community. Information on who is not eligible to be a board member is printed on the reverse of the nomination form.

Nominations close at noon on Friday 19 August. You may provide a signed candidate statement and photograph with your nomination.

Wed 24th Aug:-- results declared, if no election is required

If you would like to find out more about becoming a Board member please speak to one of our current members or see the NZ School Trustees website https://www.schoolboardelections.org.nz/becoming-a-board-member/

School Disco Postponed
Unfortunately we have had to postpone the school disco. We will endeavour to find another date in term three. The theme will be FAIRY TALES. Keep an eye out for the new date!

If you are an organised type that cares for your school, and wants to be a part of bettering it for the kids, then this is the role for you!

You won’t be left in the lurch, and will have us in an advisory capacity as long as you need. We'd really love someone to step into this role and keep the momentum going!

Also, if you want to attempt this with a friend then that’s great too …Nic and Kristy were co-chairs and it worked well; share the load and all that!

If you are interested in the Chairperson position then please get back to us asap as the changeover will officially happen at the AGM in November. The PTA works hard for our school and is the way we fundraise for extras for our kids such as the extra books for our literacy programme, or contributing to the new furniture in Matawara. We don’t want to get into a position where it cannot continue to run.

If you have any questions about the role then please ask, we’re happy to answer them.

Sausage Sizzle Co-ordinator
Been thinking lately you’d like to be a more active member of our school community? We are looking for someone to take over the coordination of the monthly sausage sizzles. Please get in touch with the PTA if you think this is something you’d like to take on for the school. We don’t want to have to stop the sizzles as the kids love them, and it’s a great way to help support your school.

Seed Fundraiser
Keep an eye out next month for information on our Seed Fundraiser. Perfect timing for the Agricultural Club coming up in term 4!

Thanks, Kristy and Nic 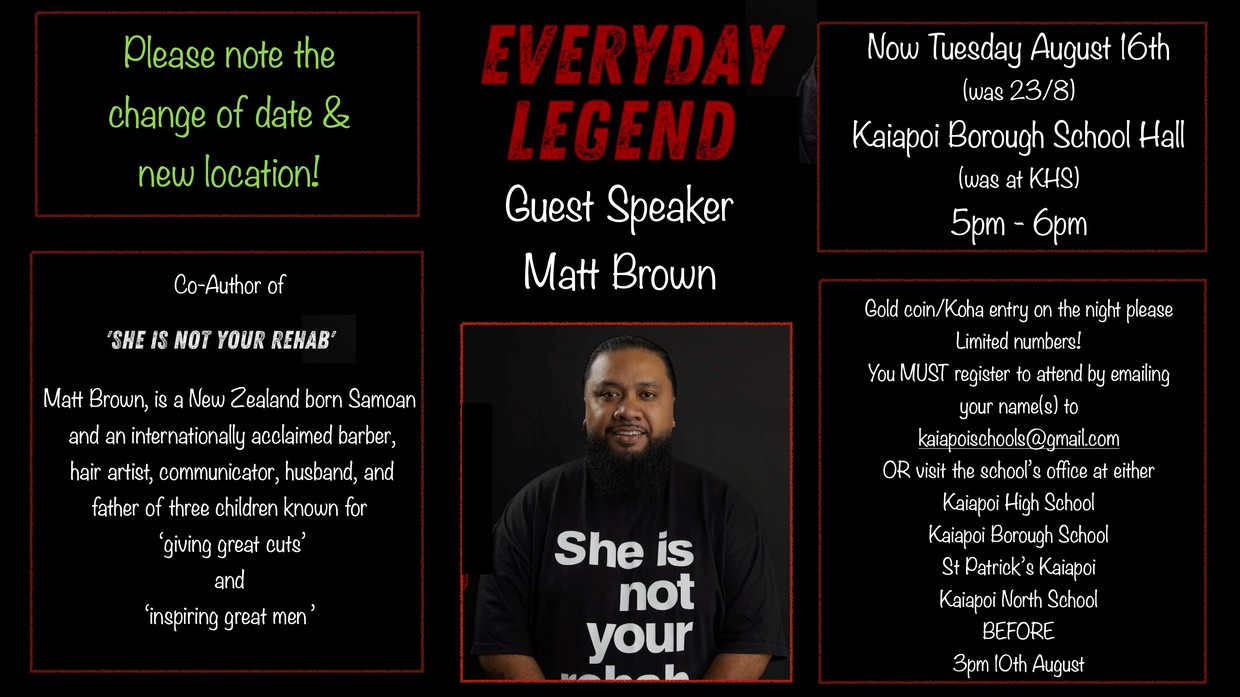 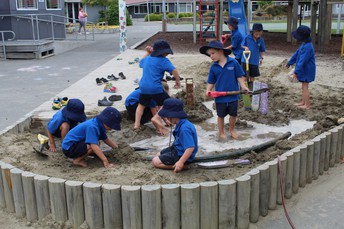 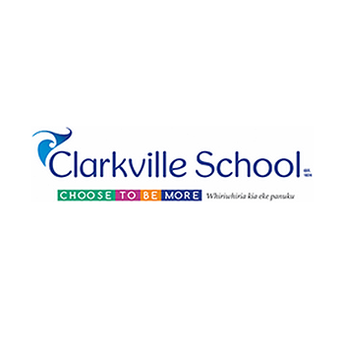