Get email updates from Tami:

This Week At LCMS

This Week At LCMS

~ Poster Signing ~ Goals for the Future 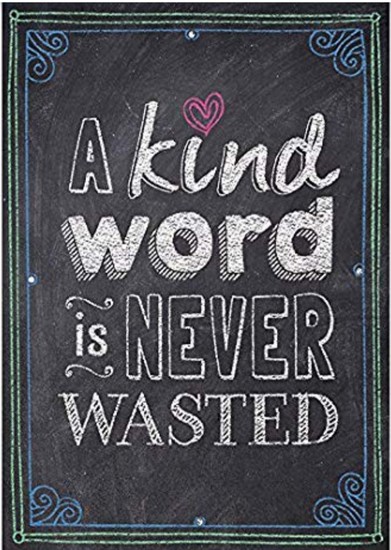 Choose To Be Kind

Last week, a young Orange County boy took his own life, he was 13 yrs old. He was seen as an introverted, friendless and passionate little scientist when he was just 8 years old. He would love to give science presentations to the class. Most of what he said went right over our heads, almost as if he spoke a different language. When kids are in the primary grades, they are often times {thankfully} oblivious to the superficial, unrealistic and cruel world that surrounds them. What their friends think of their new shirt, if they should or should not raise their hand for fear of being called a nerd. Physical appearance, social status and even body odor are not given a second thought and are just ignored and/or accepted. What a concept, I know! When did we get to this place? This land of disrespect, entitlement and just plain mean?

Why are children so non inclusive and insecure? Why do they mock, tease, torment and bully? Adults??! Can we do more? If so, what could it be? Why have we not encouraged and supported the notion of the golden rule? When did this become acceptable?! Children today are very much in need of a good dose of “What if...?” What if YOU were the boy who was teased? What if you were the girl who was scared to tell anyone what happened to her at her best friend’s house? What if you were the boy who was desperate to be included on the basketball court at recess?

This boy was not your “typical kid.” He was extraordinary. He had a beautiful mind. But none of that matters if you have a broken heart and aren’t a part of something bigger. As I observed how people I know began to react to the news I realized something. We’re missing the mark here, people! Instead of feeling heartbroken for a boy you’d never sit with, talk with or even make eye contact with, think about what you could have done differently. Could you have given him a simple, “Hey!” while passing him in the halls? Could you have invited him to play a game of basketball? Could you have accepted him for who he was and complimented his knowledge of the cosmos? Could you begin to feel secure enough about yourself to not have the need to spew negativity and hurt that stays with us for a lifetime? We MUST start talking WITH our kids about how we treat each other, and how WE can be less mean. It's the little things that matter...Like saying, "hi". Prayers to his family. May he Rest In Peace.

NOTE: If you or a loved one is feeling distressed, please remember help is available through the National Suicide Prevention Lifeline at 1-800-273-8255. It provides free and confidential emotional support 24 hours a day, 7 days a week. You can also call a loved one, member of the clergy or 911. 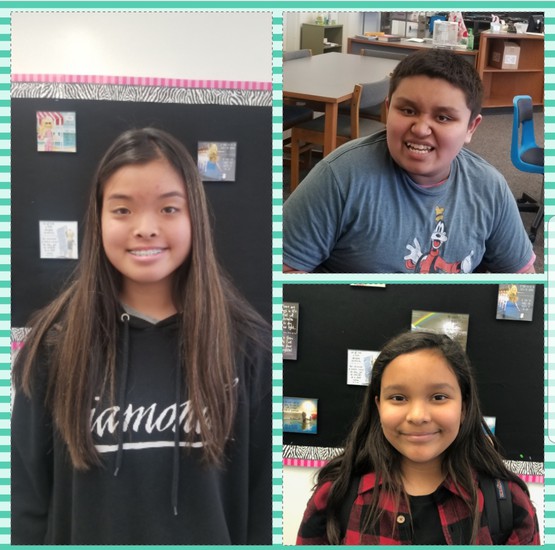 Everyone had a great time at the Spring Fling ~ dancing, eating and making memories! Thank you to Mrs. Ayer, Mrs. Carlisle, Ms. Contreras, Mr. Ekadjaja, Mrs. McDonough, Ms. Rodriguez & Ms. Mary for all your help!! 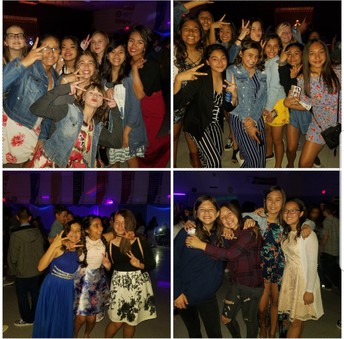 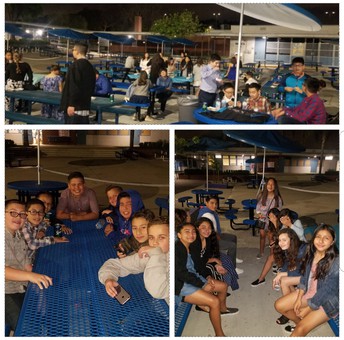 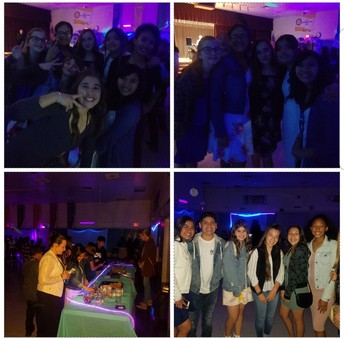 LCMS is in need of a cheer coach for the 2019-2020 school year. Please email Ms. Cammarata (tcammarata@nlmusd.org) if you are interested. Thank you for your support!

What to know a little more about SBAC? What to know how to read the results? How you can help prepare your student? Come to LCMS on April 2 @ 6pm. 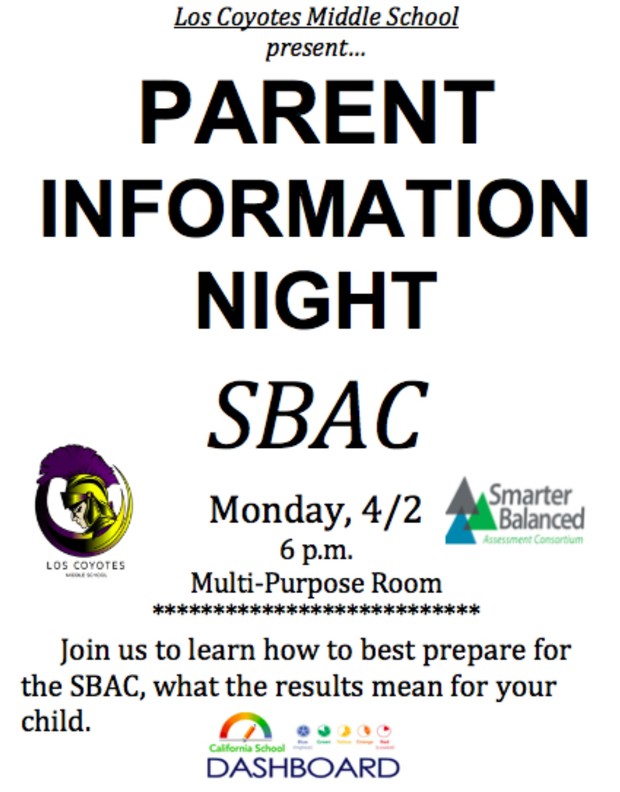 Congratulations to band on their "Unanimous Superior" Award!! Great job!! 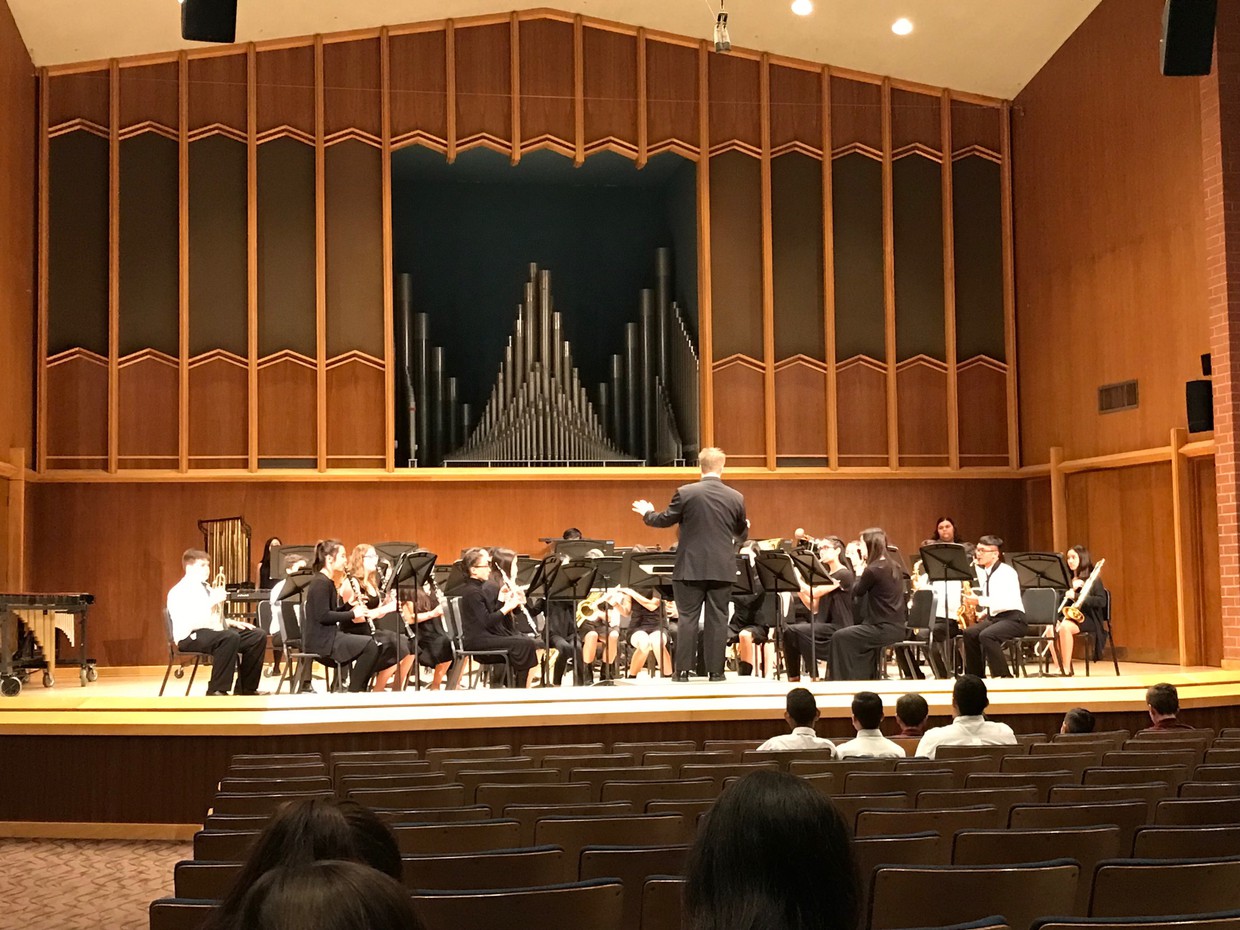 Congratulations to all these fabulous Centurions of the Month! Keep doing what you're doing! 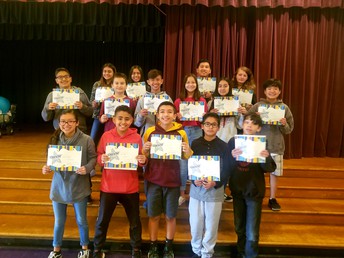 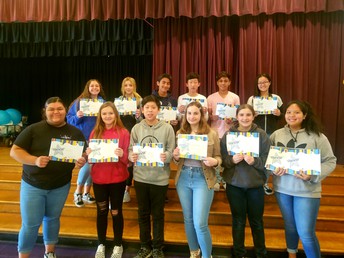 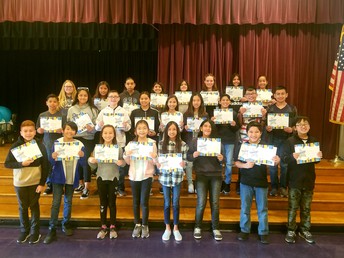 Great Things Happening in the Classroom! 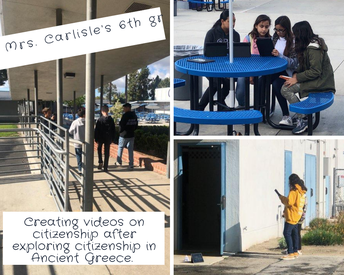 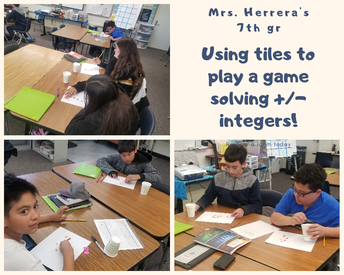 Who's going to raise the most money in coins?? Will it be 7th gr? 6th gr?? 8th gr??? If your grade level wins, you get a day off of PE! The best part is this ALL money donations, goes towards LCMS Caring for a Cure, our Relay for Life team!!! Let's fight cancer together! 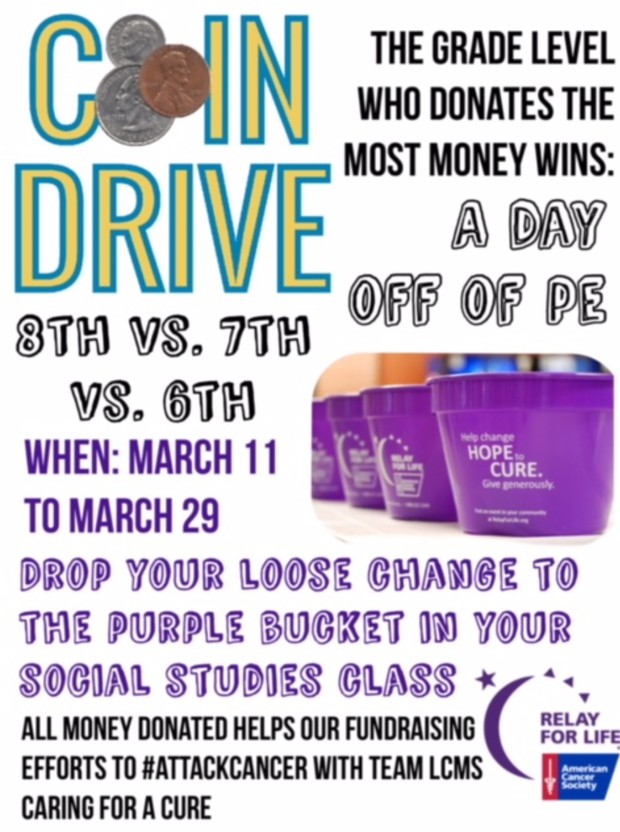 If you are a current 6th or 7th grader, sign up for AVID!! Go on college field trips, participate in team building activities, get organized and so much more! 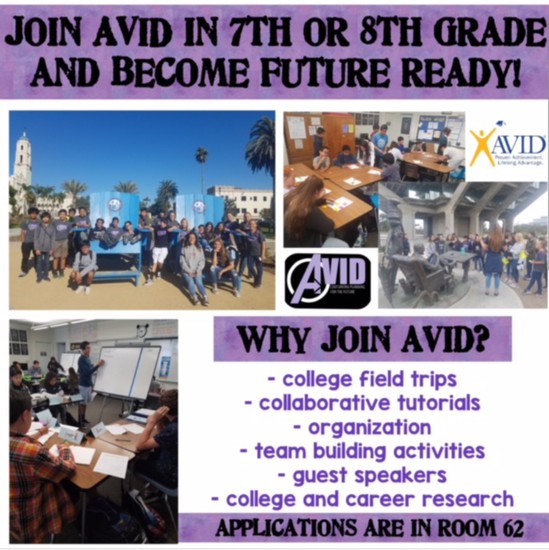 Get ready for a fun filled week of activities and guest speakers! 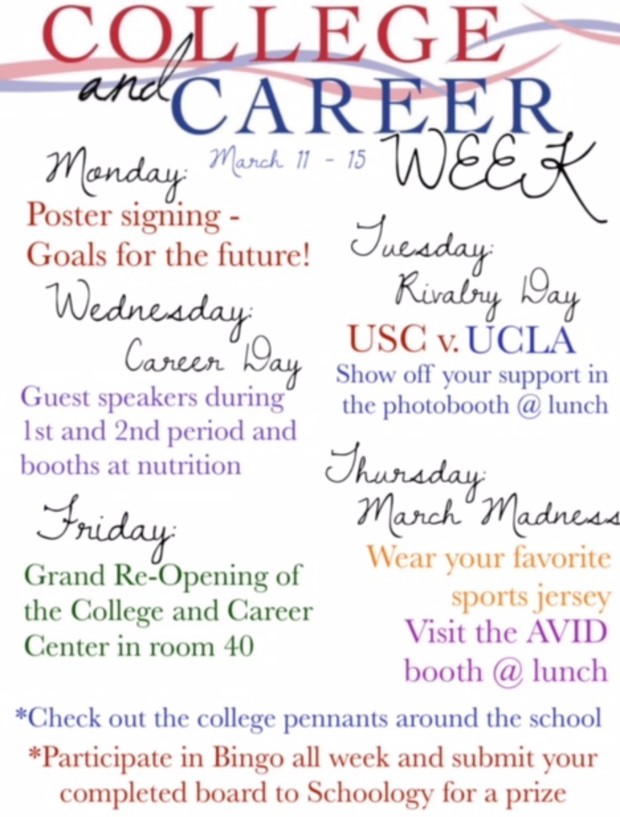 Don't forget to signup for the LCMS Dodgeball Tournament during lunch! 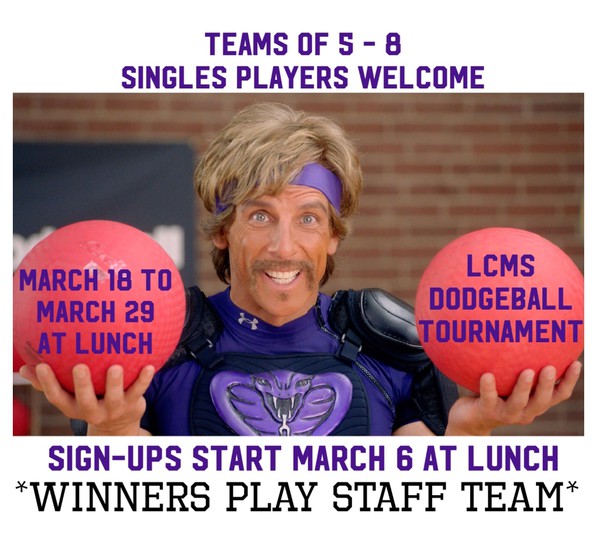 March 26 ~ come dressed in ALL Black to support LCMS Softball! This qualifies for homeroom spirit points 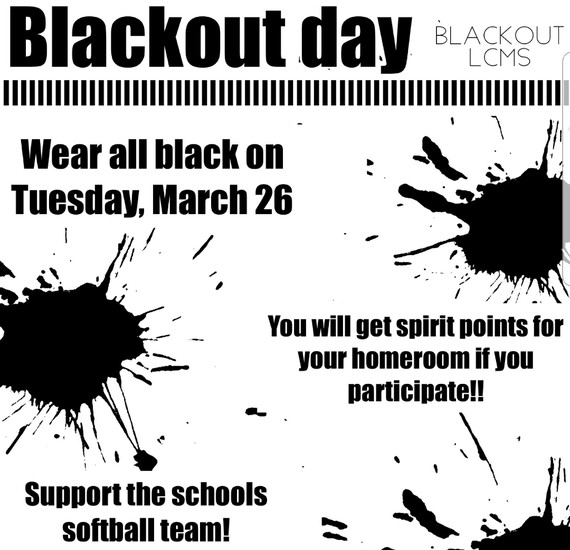 7th graders....did you get your Carnival tickets yet? What are you waiting for? For only $3 you will have a great time with your fellow 7th graders. 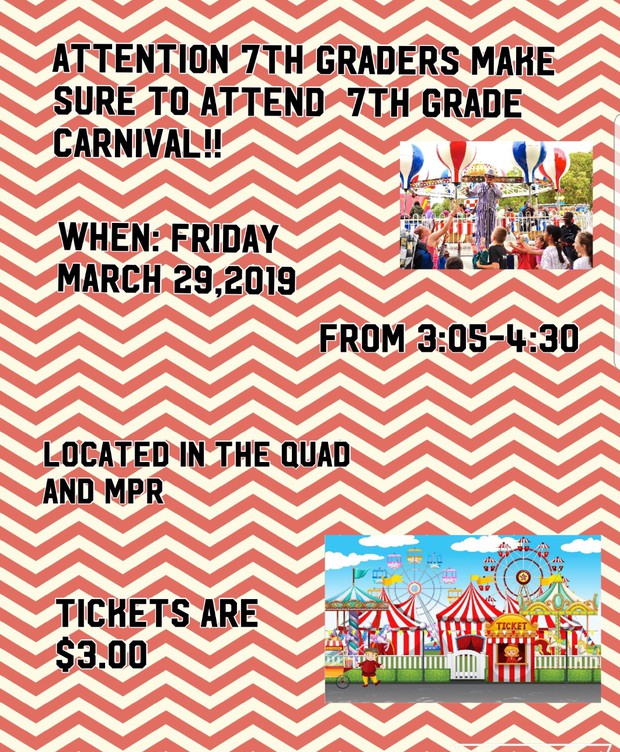