Summer is upon us and that means that we will be providing free meals to the children of Huntsville. Please take advantage of the Summer Food Service Program and attain meals for your children. Also, spread the word about our program and how it impacts families and provides a needed service. Please review the information in this month's Child Nutrition Program newsletter for more details and specifics regarding this year's Summer Food Service Program. Have a wonderful Summer and we hope to see you soon! 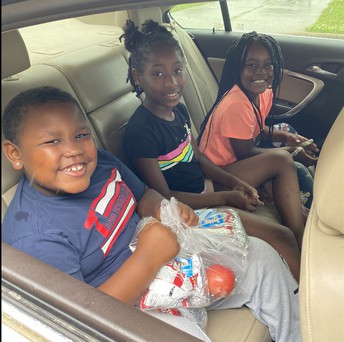 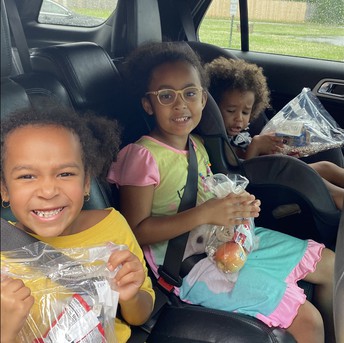 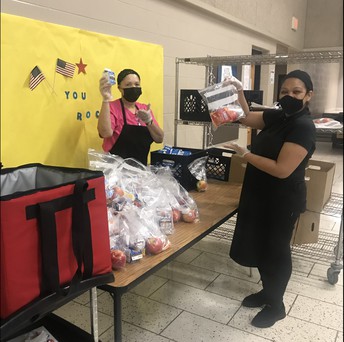 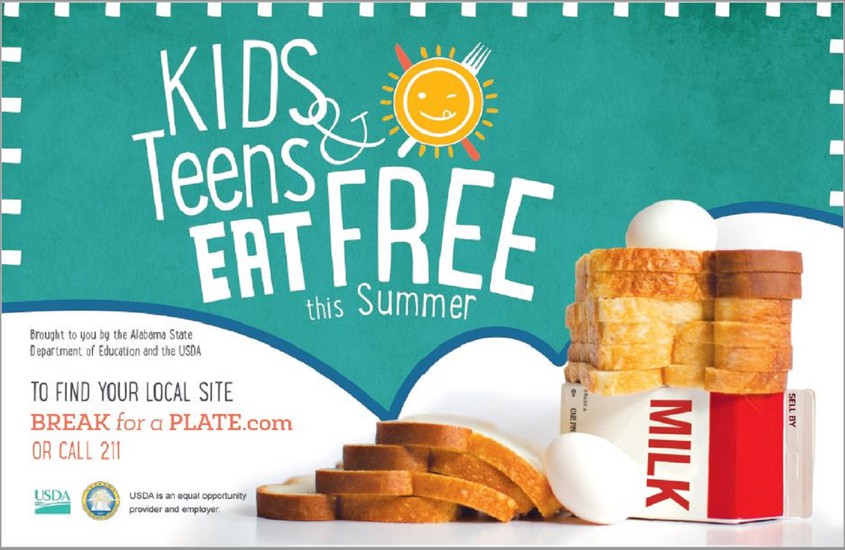 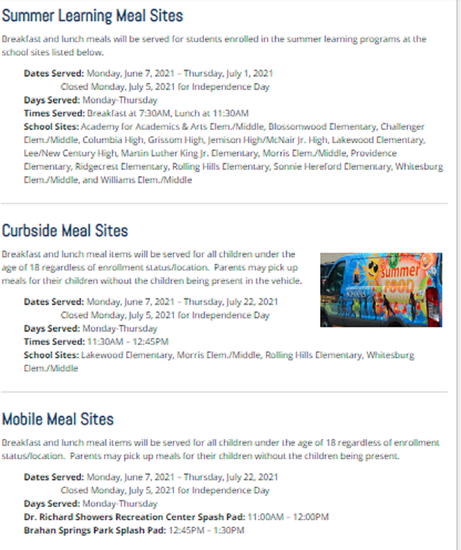 The Month of June - June is the sixth month of the year, has 30 days, and is named after the Roman goddess Juno.

June is the sixth month of the year in our modern-day Gregorian calendar.

June is the sixth month of the year in the Gregorian calendar and its predecessor, the Julian calendar. It is believed that the month is named after the Roman goddess Juno, who is the wife of Jupiter and is also equivalent to the Greek goddess Hera. Another belief is that the month’s name comes from the Latin work iuniores which means “younger ones”.

June was originally the fourth month of the year in earlier versions of the Roman calendar and consisted of 30 days. It became the fifth month with a length of 29 days following a calendar reform around 450 BCE. In the Julian calendar, June was given a length of 30 days again.

Sixth Month in the Year

Many celebrations take place in the month of June, especially marriages. According to one etymology, June is named after the Roman goddess Juno who is the goddess of marriage and a married couple’s household. It is considered good luck to get married in this month.

June’s birth flower is the rose or the honeysuckle.

The birthstones for June are the pearl, the moonstone, and the Alexandrite which all symbolize health and longevity.

Virtual HCS students had access to free meals via curbside service during the entire school year at each school site. 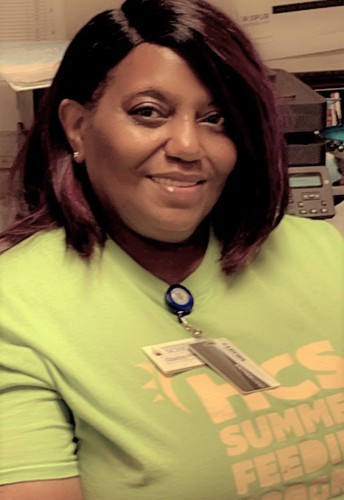 Ms. Gladys Hassan has been employed with Huntsville City Schools for over 15 years. She is originally from New Orleans; Louisiana and she is not married. Gladys has three wonderful children, Bradley and Jalisa Hassan, and Ashley Vann. Her firstborn son Michael Hassan passed away many years ago and Gladys feels that he is in heaven watching over us. She has 4 grandchildren named Jayden Thomas of Houston, TX, Haiden and Harlie of New Orleans, Louisiana, and last but not least Miss Trinity Jordan of Huntsville, Alabama. Gladys says that she is a God-Fearing woman and a free spirit who loves to cook and share with her neighbors and others. She loves working in the school system and the hours of operations which gives her time to do other things.

Gladys has also lived in New Orleans, Louisiana and back in the 1980’s straight out of college, she worked as a secretary and payroll clerk. She later started working for the Archdiocese of New Orleans Catholic School which allowed her to work when her children were in school.

Gladys expresses that she loves providing Nutrition Meals for the children in Huntsville. When she is not working, Gladys enjoys watching the Lifetime Movie Network and New Orleans Saints Football and cheering for “Who Dat” Nation!

She states that she is motivated to work in CNP by her love for cooking quality meals and teaching others how to do the same.

Gladys says that the Highlight of her job is seeing the smiling faces of the children that greet her and are eager to tell you about their day.

She owns a dog, and her name is Fancy Pit Bull. Gladys’s favorite foods are anything spicy and Cajun-style foods. Her favorite music to listen to is Gospel and R&B. Gladys tells us that it is little known that she loves the people that she works with, and she would give them the shirt off her back.

Her hobbies include going to the beach and cooking.

Gladys feels that CNP is important because it gives you the feeling that you are providing nutritious meals to someone who otherwise may not get a meal. Each one saves one.

She explains that participating in CNP gives her a great amount of fulfillment.

Gladys hopes to one day take a trip to Africa and in the next five years be retired and owning her own catering company.

Gladys defines success as being happy and able to take care of your family.

Congratulations to this year's CNP Retirees!! 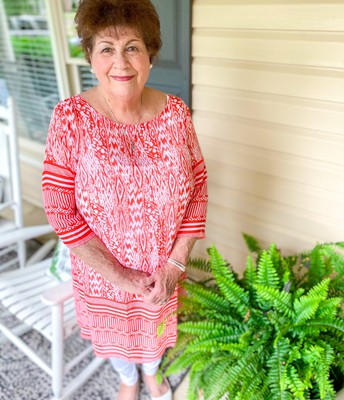 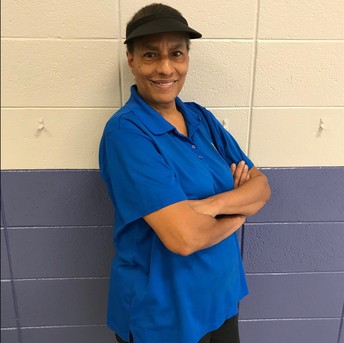 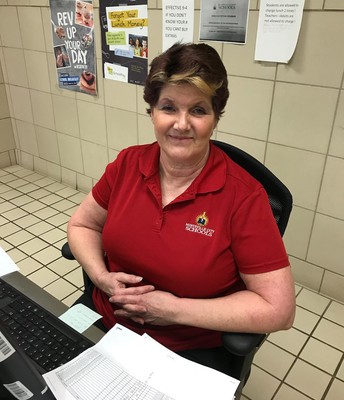 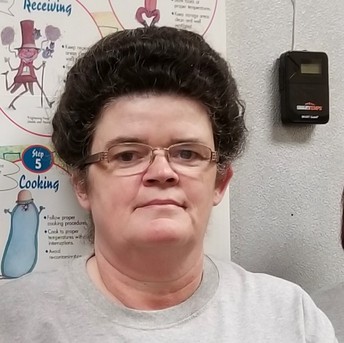 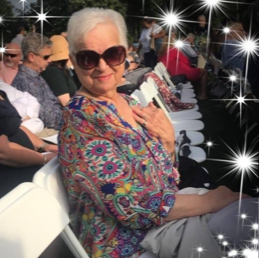 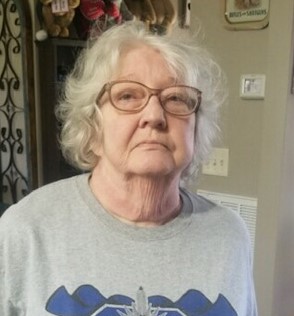 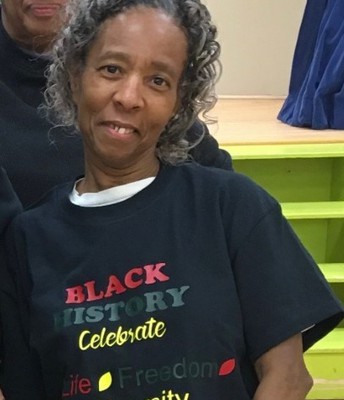 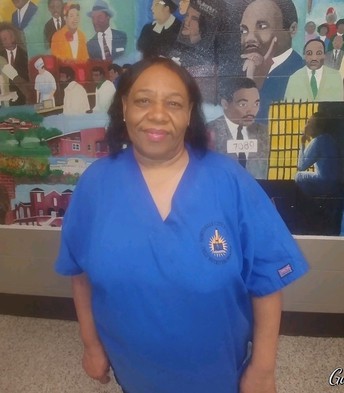 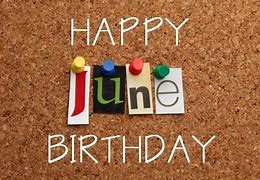