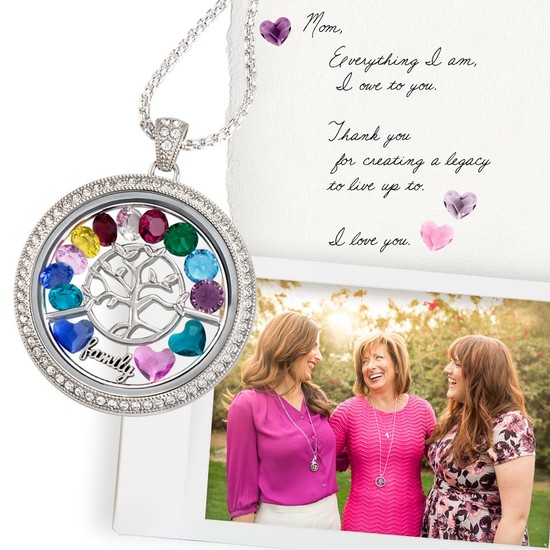 Let your roots run deep and show mom she is the center of your family legacy. Create a treasured heirloom with the new Legacy Collection, featuring the Legacy Living Locket with Crystals by Swarovski. 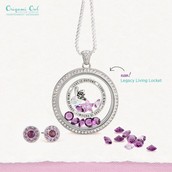 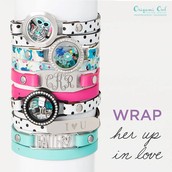 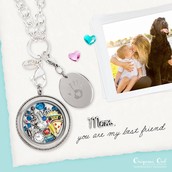 #MomLibs
Origami Owl asked kids to about their moms for Mother’s Day. What we discovered is that moms are superheroes + helpers + beautiful flowers! If we asked your kids to describe you... what would they say!? Origami Owl Living Lockets tell the story of mom like no other. We hope you enjoy this *charm*ing little video! 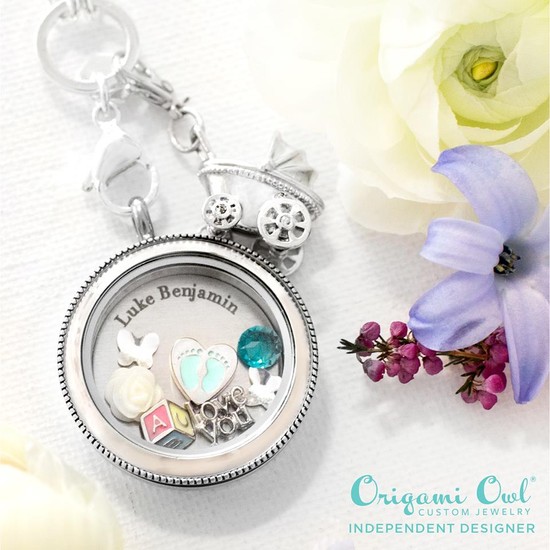 Oh, baby! Give the new mom in your life something she will treasure forever, consider personalizing a welcome baby locket, for a beautiful keepsake she will always treasure. 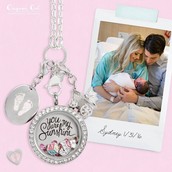 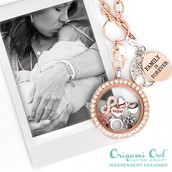 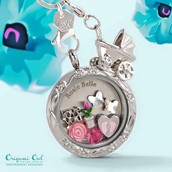 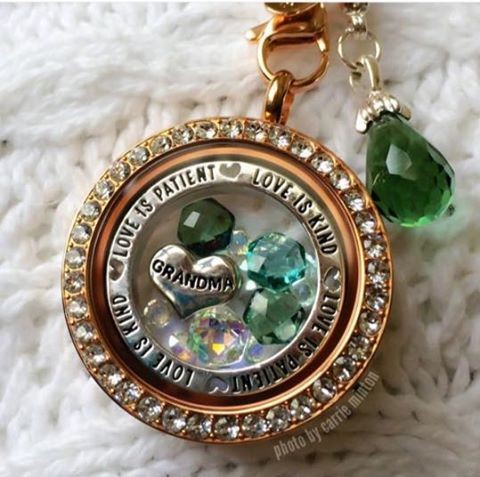 No matter what you call her, she's one of the most special woman in your life...the matriarch. Show her some love with an Origami Owl keepsake locket.

FIND THE PERFECT CHARM FOR YOUR GRANDMA

CHARMED TO MEET YOU

Mother and daughter team Kimberly and Kennedy Gosell started as Independent Designers with Origami Owl in January 2014 after Kennedy received an O2 Living Locket as a present for her 13th birthday.

Kimberly has been living with Lupus for 13 years and successfully underwent her second living-donor transplant in February, 2014. During this emotional and trying time for their family, Kimberly and Kennedy decided to launch their Origami Owl business as a way to refocus their energies away from the myriad of health issues that were an inevitable part of their day to day home life. For both Kimberly and Kennedy, the O2 experience has been an incredible way to grow together as both business partners and in their relationship as a mother and daughter, while having fun and making a difference.

Be the first to know about our upcoming events, coupons, and special offers exclusive to our VIP Members. Sign up today! 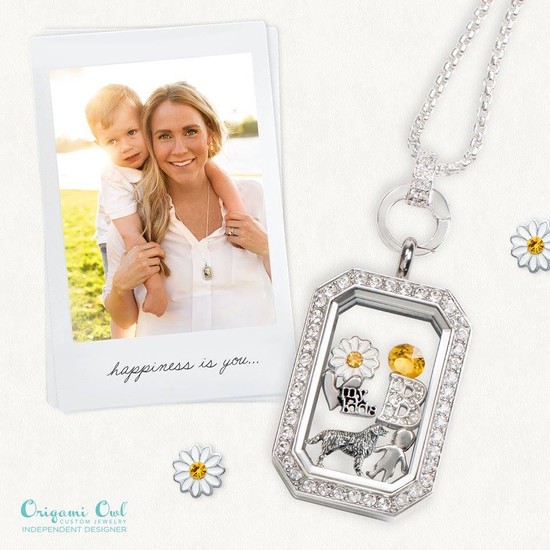