How ideas, products and cultures spread throughout the world

How ideas, products and cultures spread throughout the world

Humans connected can produce wonderful things. Without Globalization and Geography we would not have been connected as a species as we are today.

Technology: How we can share our ideas, make better products and how we communicate around the world.

Environmental: How we live and our interaction with the environment.

Cultural: How people come together and share their history and customs.

Economic: How people around the world are able to buy and sell products.

They are made in these three countries because these countries do not have strict labor laws so Nike can have the people of these countries working in sweatshops for 7 cents an hour. Most of the workers work 70-84 hours a week. The solution to this is increasing the wages of the workers and informing them of what workers rights they should have.

With living conditions so bad many sweatshop worker attempt to kill themselves by jumping out of the windows of the sweatshop. To counteract this the owners have put up safety nets around the sweatshop.

Effects of poor pay on a Chinese family

Why the product is manufactured where it is.

Nike like any other company is all about making money. So whenever they can find a country where they can take advantage of the people and pay them next to nothing they will do it.
China, Indonesia, Vietnam helpthepeople

Natural resources these countries have

These countries have large amounts of coal, iron, tin, mercury, natural gas, gold, nickel and more. But they do not have the resources used in making Nike shoes. One thing these countries do have is a lot workers that are willing to work for little. The countries then simply import resources from other countries to their factories to produce the shoes. 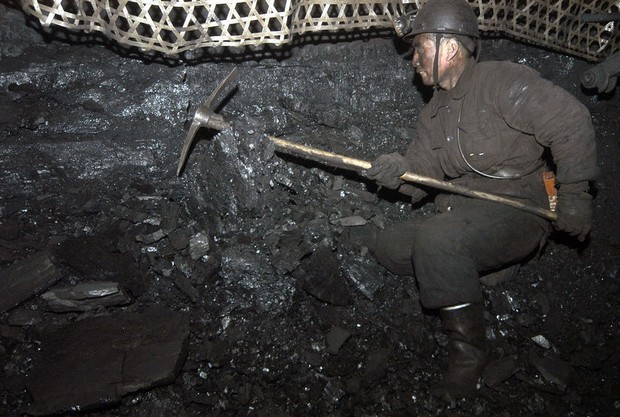 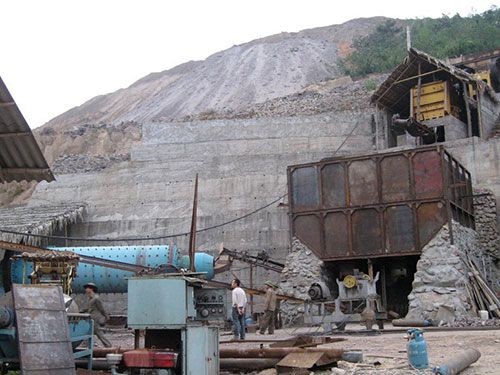 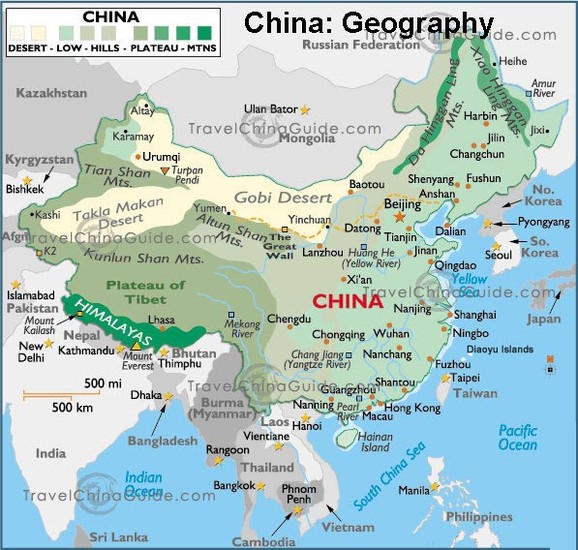 China's geography is perfect for international trade. They have a border with the ocean allowing cities like Hong Kong to thrive and be a major trading port in the world. There climate also allows for rich farmland for crops in particular rice, which is very popular in Asian countries and in the US. Their geography also allows for a lot of fishing. Vietnam and Indonesia have very similar climates to China. 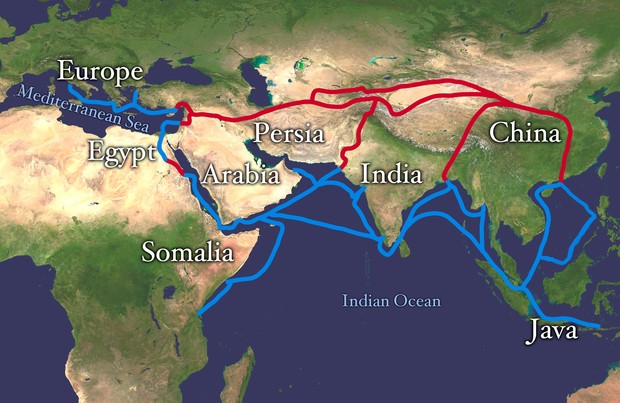 Indonesia, China and Vietnam's position in the world makes it ideal for trading. China's economy is one of the biggest in the world and the fastest growing one, this is has been made possible by it's population of people (to work in the factories) and it's mostly friendly foreign policy (exceptions of Taiwan, Philippines and Japan). This allows trade with most of the major countries in the world and their access to natural resources.

The people in China have been demanding better wages and labor laws for years. They have even gone into the streets to protest. The government has time and time again put down these protests with brute force. China's government does not want to pay their people more or give them stricter labor laws because they realize that if they do they will lose lot's of the business that moved there simply for the cheap workers. 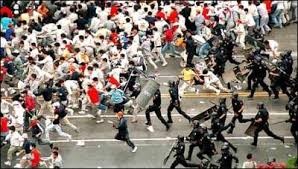 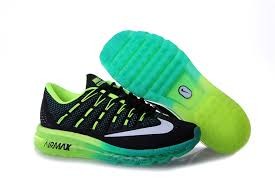 Final Product and How It Affects Each Category of Globalization

Technology: After all my research I have not found anything on how Nike shoes negatively affects technology.

Environmental: Nike shoes affect the environment because it is made out of materials from the Earth furthermore depleting our natural resources.

Cultural: It affects people culture because in the countries where they are made it encourages other companies to pay their workers little to nothing which doesn't allow the cultures to progress financially and socially.

Economic: it affects economics because the people working in Nike sweatshops are paid almost nothing which hurts them financially and makes them struggle to survive.

My solution to the environmental issue is that Nike should take a portion of the money they have made and invest it into researching new ways to make Nike shoes with more environmental friendly resources that are also not in short supply.

How Globalization affects me