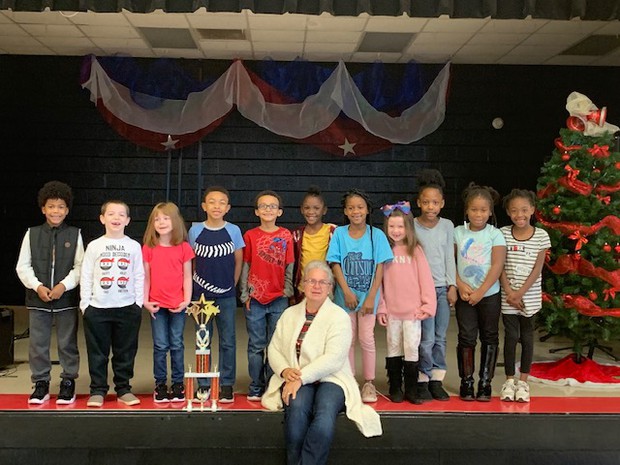 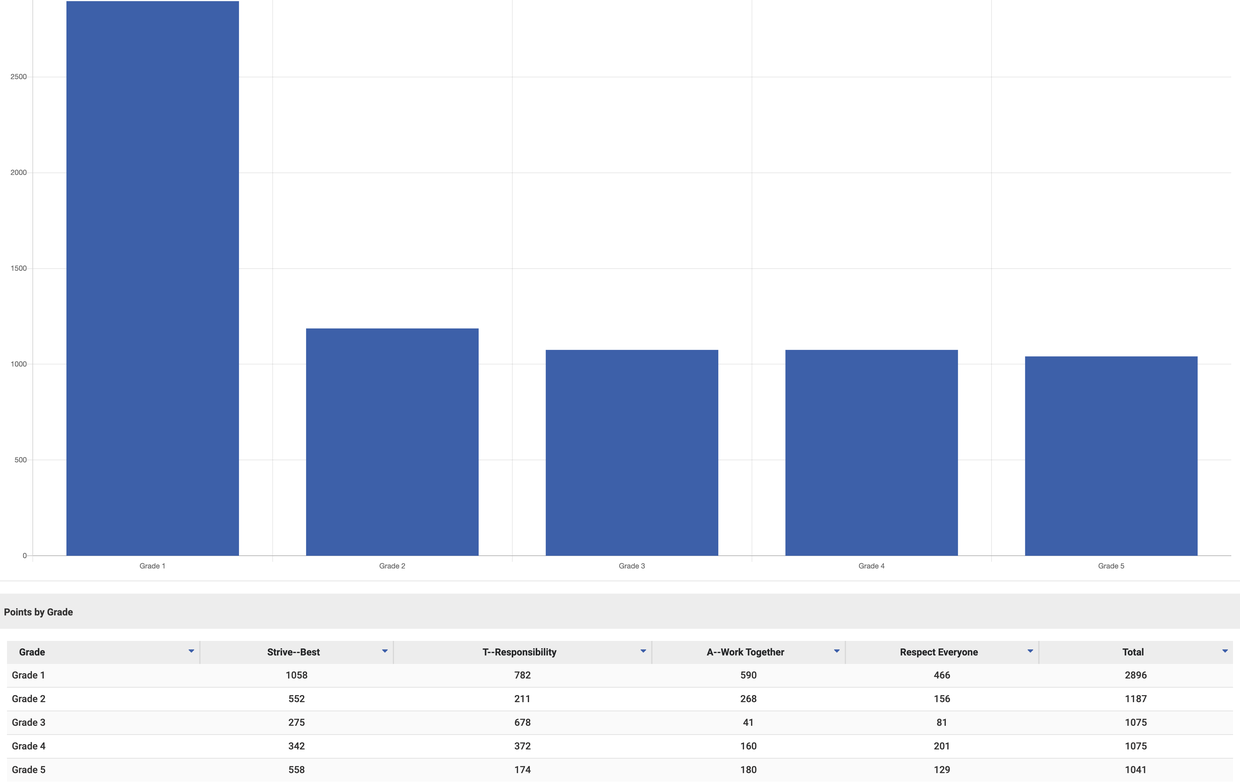 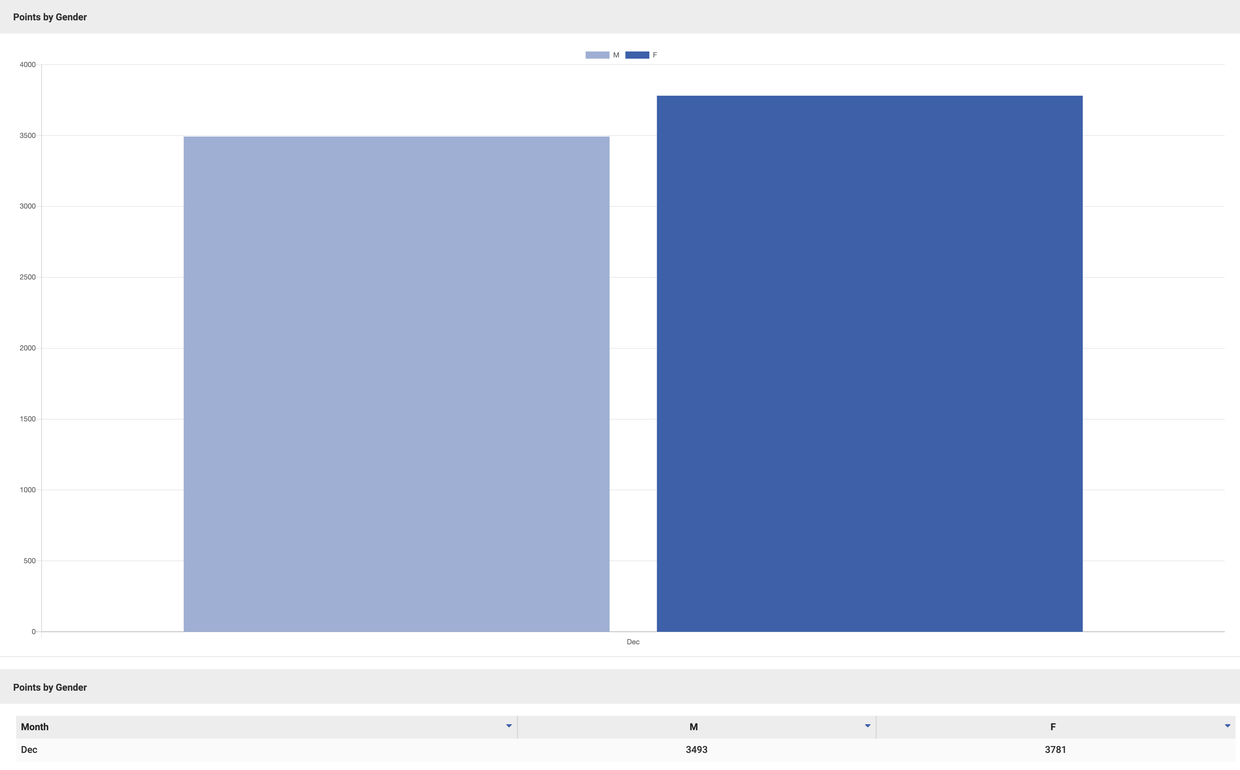 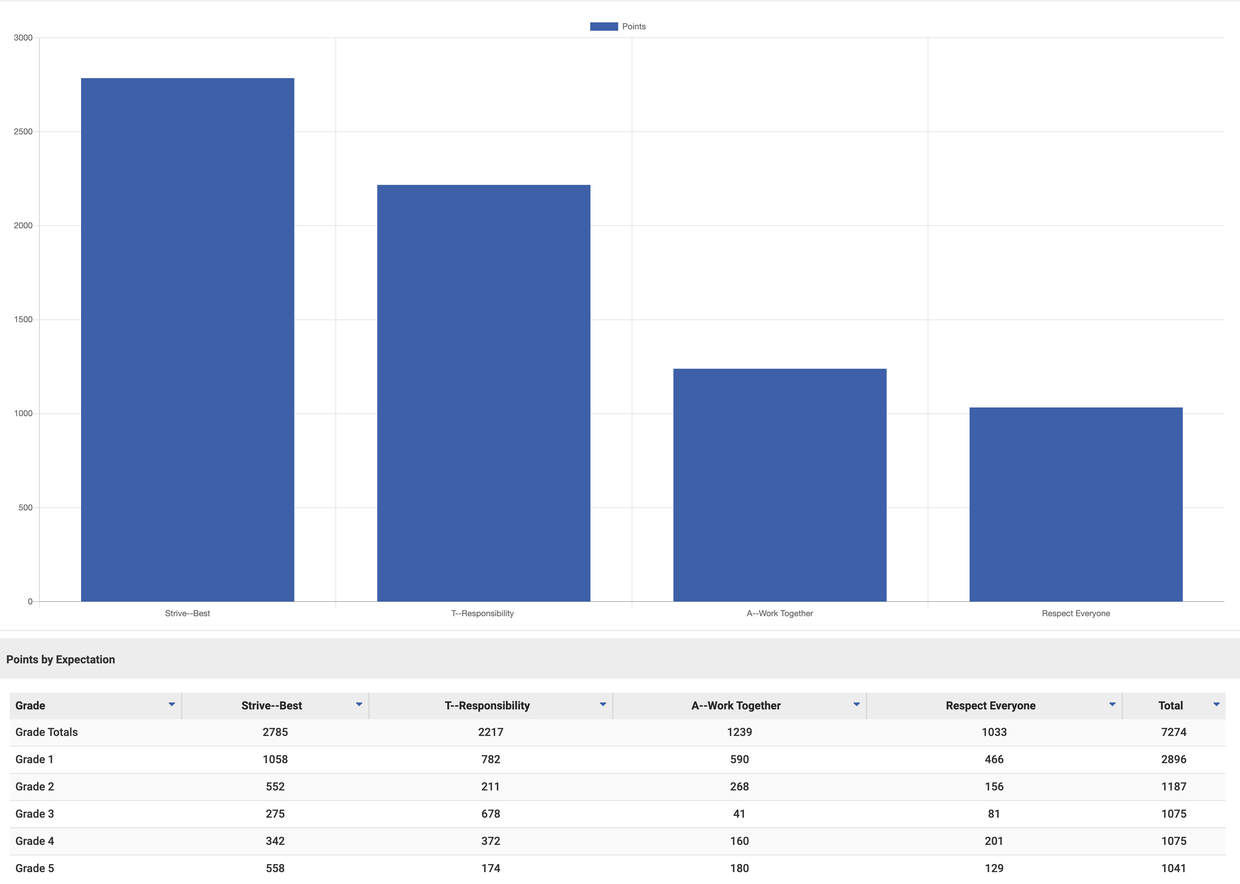 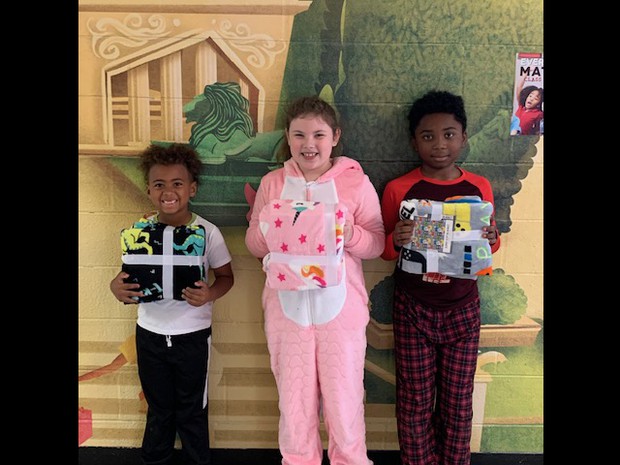 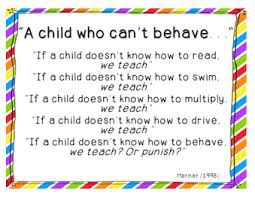 Reteach Behavior Expectation: Strive to Do Your Best

Click here to listen to the book: Turkey Trouble by Wendi Silvano. Discuss how Turkey persevered through his problem and make connections to the Matrix.

Click here to listen to the book: Strega Nona by Tomie DePaola. Discuss the book and how Big Anthony was not responsible. Ask students if they agree or disagree with Anthony's punishment in the book. Explain why or why not. Connect to the Matrix.

Click here to watch the video: Cooperation. Discuss the video and make connections to the Matrix.

Click here to listen to the book: Enemy Pie by Derek Munson. Discuss the theme(s) of the story and make a connection to the Matrix.

Leader in Me Habit of the Month--Put First Things First 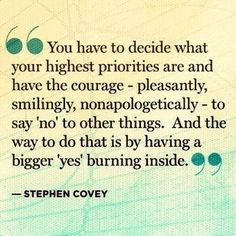 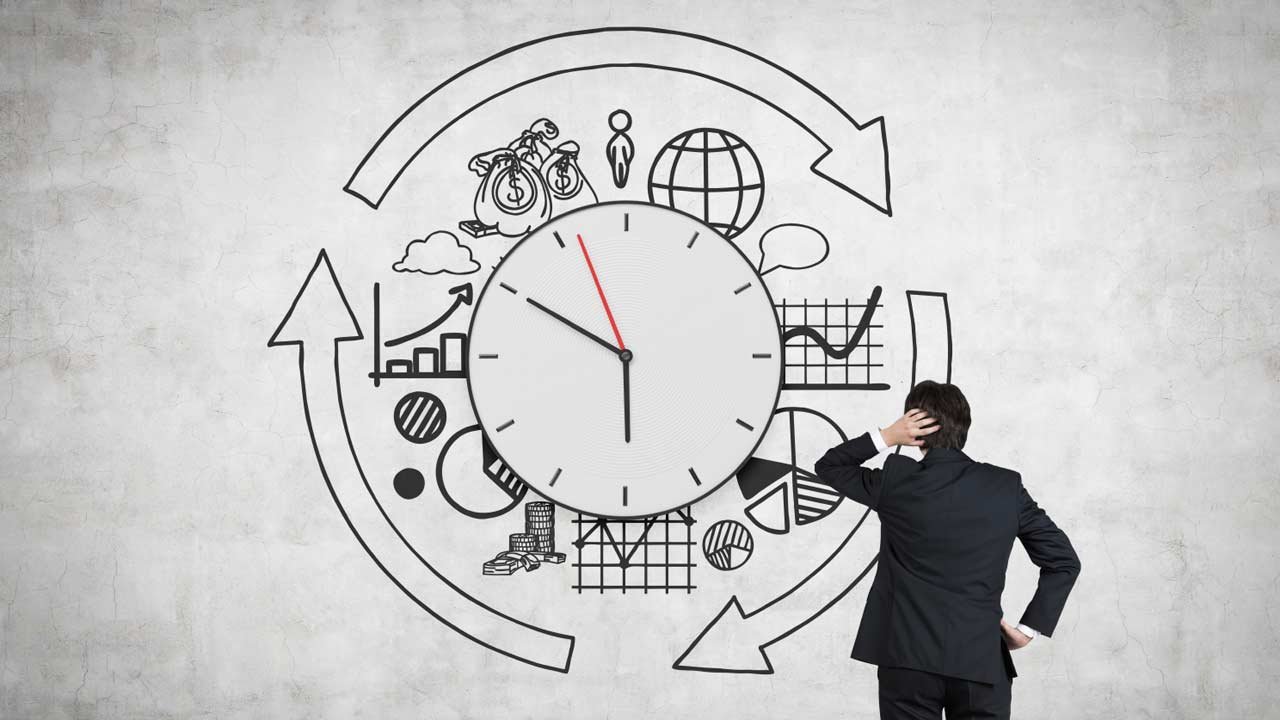 How To Use Stephen Covey’s 4 Quadrants To Be Productive

succeedfeed.com
If you find yourself doing more work which is urgent vs important you may not achieve very much. Using Stephen Covey's 4 Quadrants or Time Management Matrix 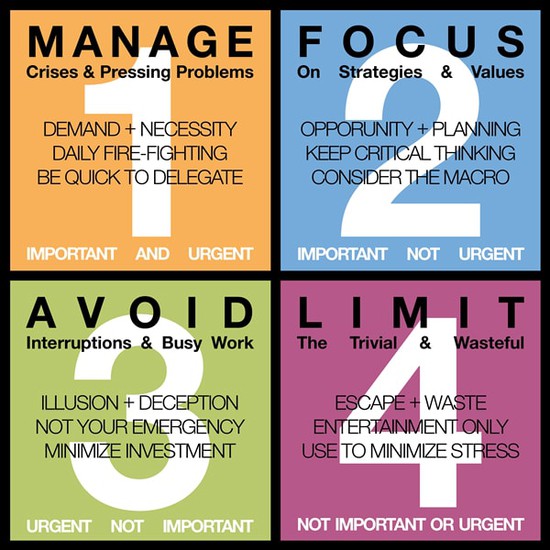 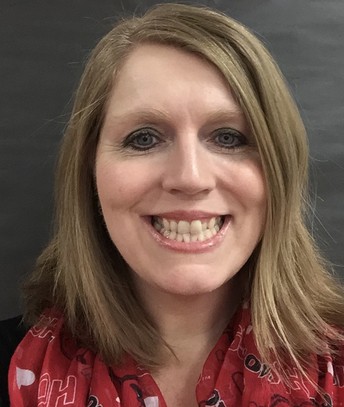