Darin is using Smore newsletters to spread the word online.

Get email updates from Darin: 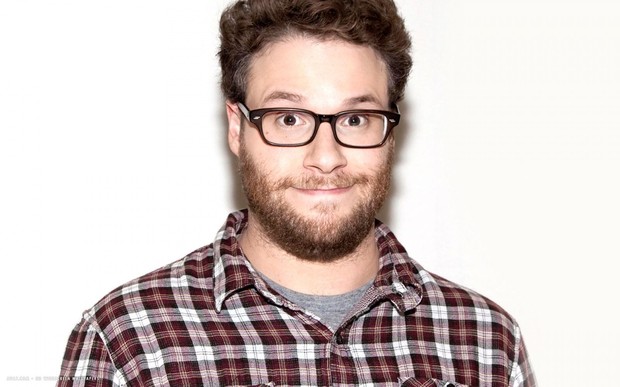 Seth Rogen was born on April 15, 1982 in Vancouver, British Columbia, Canada. Seth attended Vancouver Talmud Torah Elementary School and Point Grey Secondary School. He first began his career in comedy as a teenager doing his routines at parties and and clubs. He won the Vancouver Amateur Comedy Contest at only 16 years old.

Rogen's rise to fame started when he was still in high school and Judd Apatow called him about his role in "Freaks and Geeks". Seth left high school to follow his dream of becoming an actor. Although, after only one year, the show was cancelled due to low ratings. He continued on in his career until other Judd Apatow projects put him in the spotlight

Seth Rogen has been a well-known actor ever since his roles in Judd Apatows' films The Forty-Year-Old Virgin, Knocked Up, and Funny People. He is now a very well known actor who has starred in many different movies such as Super bad(2007), Pineapple Express(2008), Take this Waltz(2011), and The Green Hornet(2011). Seth has also voiced many different animated films like Dr. Suess's Horton Hears a Who!, Kung-fu panda and Kung-fu panda 2, Paul, and Shrek the Third. 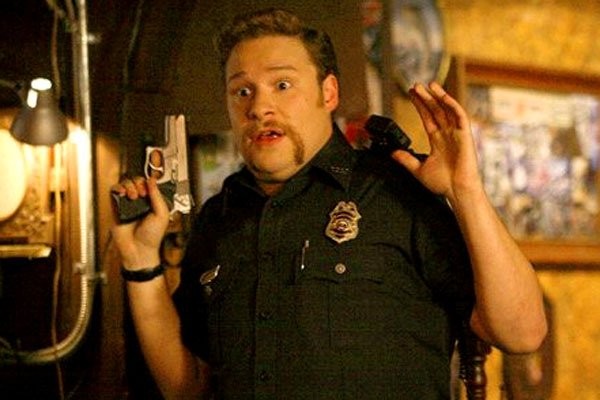 Seth Rogen has only continued to grow as an actor. Some of his newer films, like The guilt trip, This is the End, and Neighbors, as well as his newest film The Interview have been very successful in the box office. Although, The Interview didn't make as much because it was released on demand through YouTube, Google Play, and others. 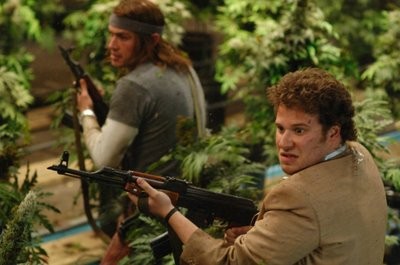 Darin is using Smore newsletters to spread the word online.