Get email updates from Linda:

Christmas Around the World at Palacios Library

Gingerbread was brought to Europe in the year 992. Gingerbread is used in the United States and throughout the world to make gingerbread men and gingerbread houses.

The National Christmas Tree Lighting was televised on Hallmark Channel at 6 p.m. on December 5, 2016.

It provides access to an elementary collection of books and eBooks. Students may read and then AR test. Ask your librarian for your username and password. 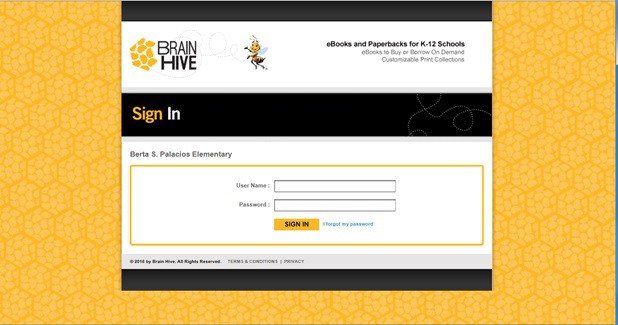 Berta S. Palacios Elementary Library was approved to received a book grant of 850 books from The Molina Foundation. Books were awarded to Palacios Elementary Library to be given to students during a literacy event scheduled for Spring 2017. The books from this grant are part of The Molina Foundation's Launch into Learning campaign to provide resources to help students get back into academics.

Congratulations to Palacios Battle of the Books Panther team! 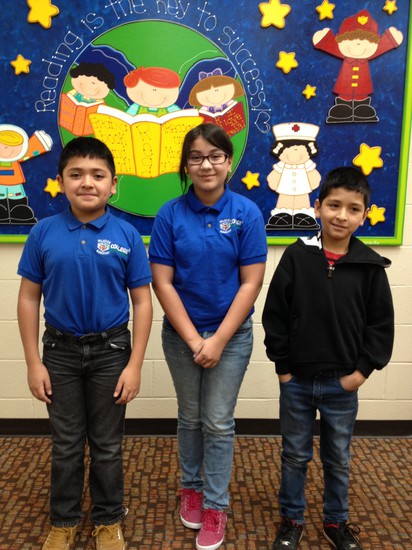 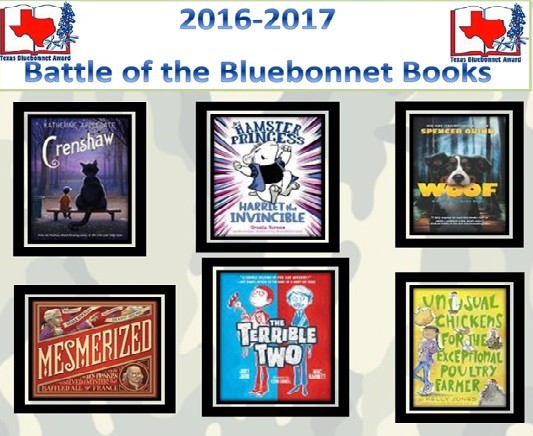 “The 'Hour of Code™' is a nationwide initiative by Computer Science Education Week and Code.org to introduce millions of students to one hour of computer science and computer programming.” 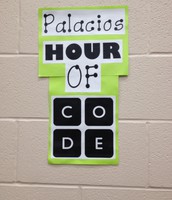 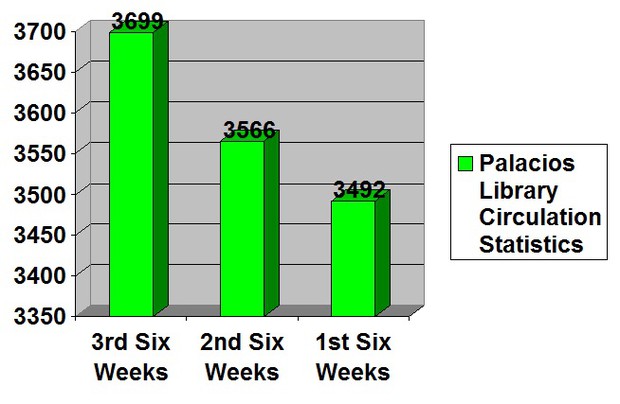 Follow Linda Hinojosa
Contact Linda Hinojosa
Paste in your blog/website to embed.
Aa Aa Aa
High Contrast Mode
Use the box below to choose the language: