The Biggest Tax-Exempt Capacity Region On the planet 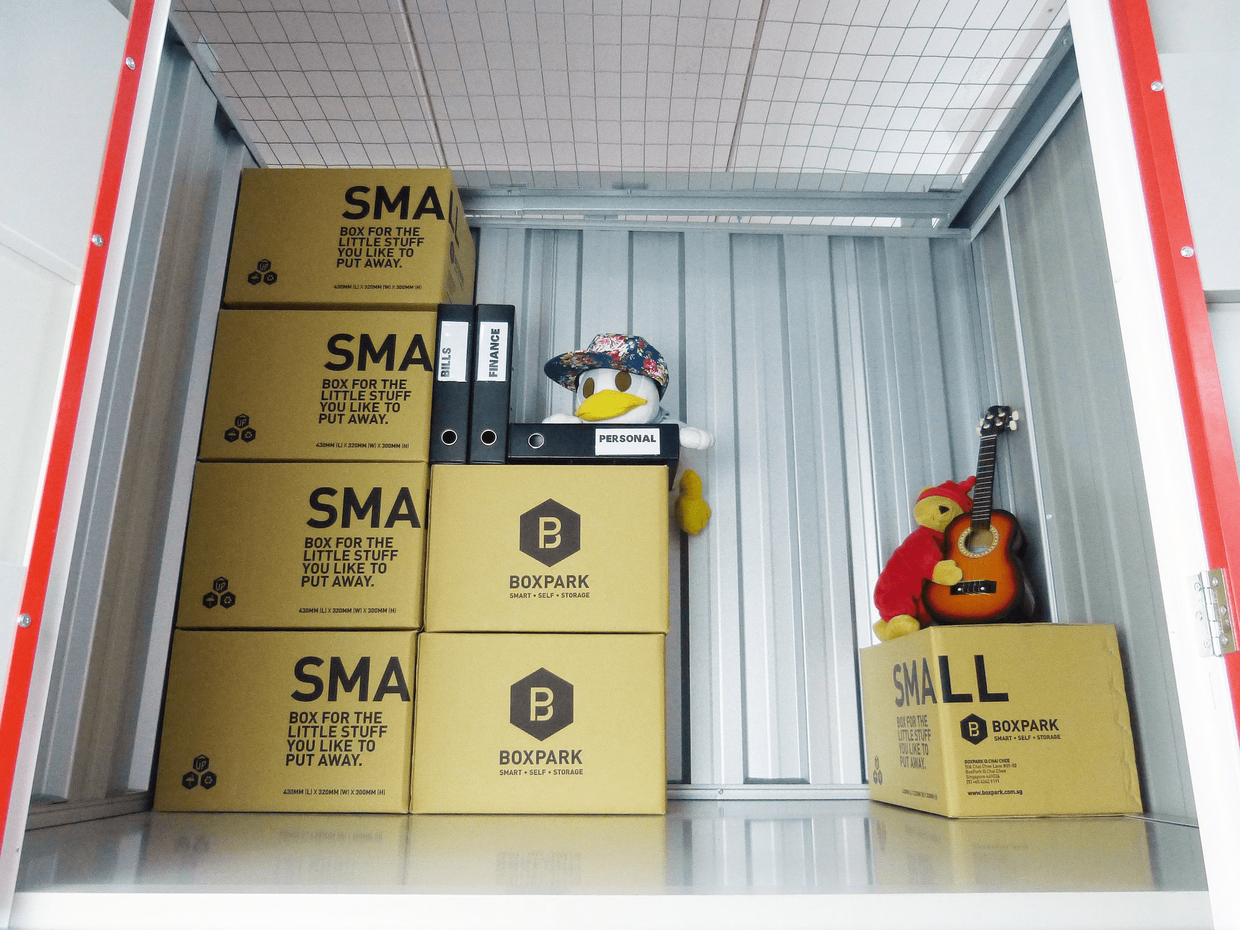 It's not simply cash that Swiss banks have been draining customers recently. As Swiss and other private banks are progressively moving resource assurance and abundance the board capacities to Singapore auxiliaries, another fascinating news thing as of late was the launch of Singapore FreePort.

Singapore FreePort is a best in class secure storeroom that works in its own obligation free zone contiguous Singapore's Changi Air terminal. The biggest such office on the planet (270,000 square feet to be exact) it furnishes well off authorities with tax-exempt capacity for their resources.

"At the point when you go to a bank and lease a protected, no one realizes what goes in. It's exactly the same thing here," says Alain Vandenborre, president and fellow benefactor of Singapore FreePort. "They just need to give a code that demonstrates the wide idea of the thing gold, wine or an artwork. There's no worth, no proprietorship, no stock rundown all subtleties are classified. We offer more privacy than Geneva."

Switzerland and adjoining Austria, home to the well known Das Safe, have normally been the wards of decision for 'seaward' stockpiling of assets. Geneva's tax exempt port, for instance, was set up in 1888. Yet, guidelines and pressing factor are empowering Swiss administrators to look somewhere else. See here storage box singapore

It's nothing unexpected, in this way, to track down that the larger part investor is Regular Le Coultre, the biggest craftsmanship stockpiling and coordinations administrator at the Geneva Free Port. The new Singapore office was arranged by Swiss modelers, Swiss specialists and Swiss security experts.

Private rooms and vaults, blockaded by seven-ton entryways, line the passages. In contrast to the free-port offices in Switzerland, in any case, which are just secure stockrooms, the Singapore FreePort looked to join security and style. A tremendous curving figure named "Enclosure sans Frontières," (Enclosure Without Boundaries) ranges the whole entryway.