Welcome to Semester Two! Please note that we are still operating on a Week 1 (periods 1, 2) and Week 2 (periods 3, 4) schedule.

We are also following the same lunch protocols, with students assigned to classrooms for lunch. Teachers have shared this information with their students.

New as of February 10th:

As per Ministry of Education direction, high school students will be asked to verbally confirm their daily self-screening with their period 1 and 3 teachers.

The Ministry Screening Tool can be found in the link below.

Many thanks to our entire school community for the continued vigilance with self-screening and for the following of our other daily health and safety protocols.

Wishing everyone a great start to the new semester!

covid-19.ontario.ca
You must screen for COVID-19 every day before going to school. Answer the following questions to help you decide if you should or should not go to school today. 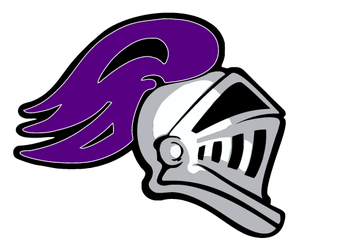 Students in grades 6 and 8 who want to learn more about what LEP has to offer are invited to attend our Virtual Open House on February 11th. 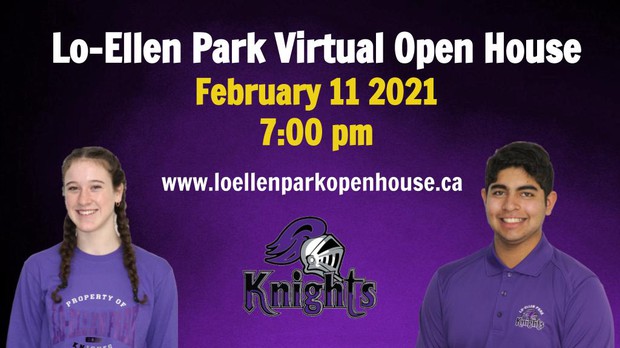 Students in ENG1P0 recently created movie mash-up comics that were featured on the national television show “Talk Nerdy.” The students were tasked with combining the characters, conflicts and plots of one famous movie with the setting of another equally noteworthy film to create a brand new comic. The students used graphic text features like panels, speech bubbles and print styles to share their unique stories. In the end, “Twilight in Space,” which combined “Star Wars” and “Twilight,” won first place. The winners, Trey Donovan and Kaija Mills, went on to do a virtual interview with the show’s hosts to discuss their comic. Honourable mention goes to Julian DaSilva, Harley French and Simon McKague for their comic entries. Watch the episode when it repeats on Eastlink’s Channel 10, or through On Demand. 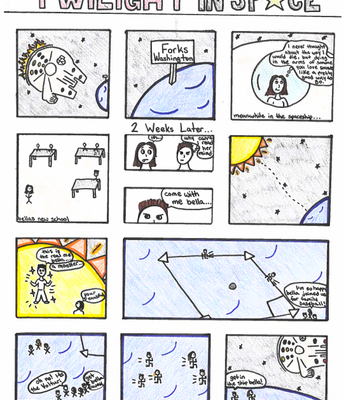 Trey and Kaija's winning mash up! 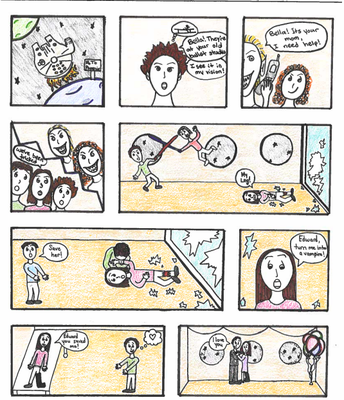 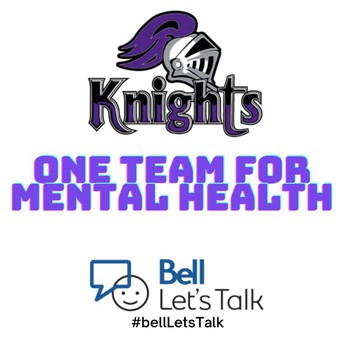 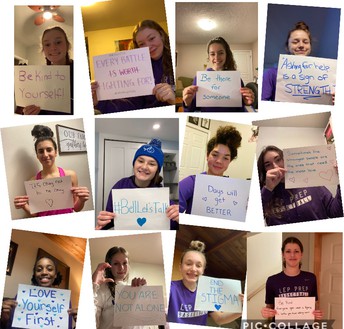 Ms. Petingola looks back on her time as a student at LEP, and tells you a little about her important role on our faculty.

"I had an amazing four years at Lo-Ellen! I enjoyed cross-country running, flag football, soccer, meeting new friends and learning.

Since then, I moved back to Sudbury and am thrilled to be teaching at Lo-Ellen. I am the Special Education Resource Teacher for the grade 7 and 8 students. Every day, I get to work with the wonderful staff and students here at Lo-Ellen!" 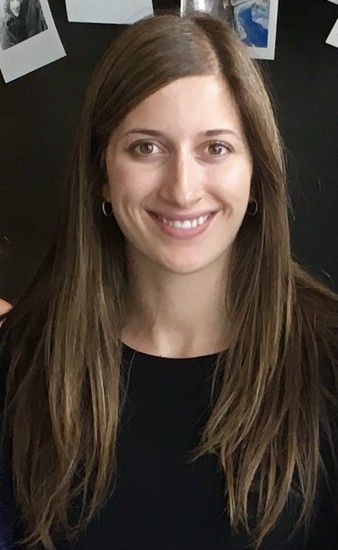 The Guidance team will be doing course selections for 2021-22 on February 10th and 11th. This year, virtual presentations will occur in periods 1 and 2, with individual follow up as needed.

Our Annual IB Presentation for Grade 10s making decisions regarding IB Diploma or Course Work will be held virtually on February 18th. Students will receive an invitation via the IB Coordinator. 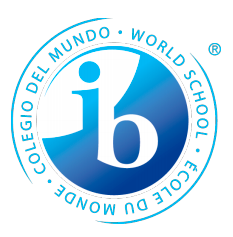 Follow Melanie Bertrand
Contact Melanie Bertrand
Embed code is for website/blog and not email. To embed your newsletter in a Mass Notification System, click HERE to see how or reach out to support@smore.com