What is Oprah Known For?

Oprah is known for her talk show, but most of her popularity comes from being the most successful business woman. 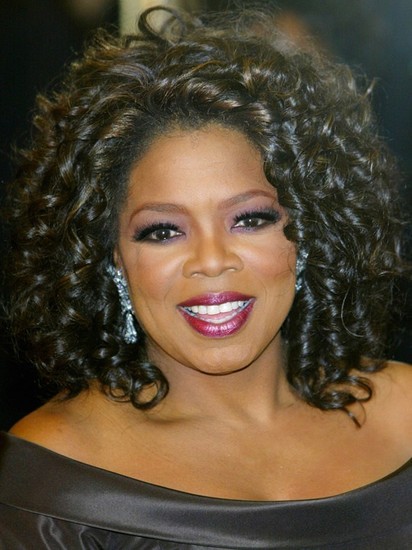 Oprah recited bible verses for her church. She wanted to be some sort of speaker that would help other people. When the church let her recite verses to the church, Oprah was thrilled that she could have the extra practice for when she becomes something big.

When Oprah entered beauty contests, she won many. Earning success as a child helped her with confidence and knowing she can win, she can do it. With the confidence she gained, Oprah applied to become a news reporter. Waiting to hear the results, Oprah was nervous. When she found out she got the job, she was more than happy to accept!

Oprah had a lot going on in her younger years. Even though now, it seems like her life is perfect, it wasn't. To make her feel better, she talked about her life to people. She made people feel that they are not alone and life is never gonna be perfect. This lead Oprah to success because people liked talking to her about their feelings. Other people passed it on and now she has a whole talk show where people can relate and feel better about them selves.

Oprah found her grandma comforting. She encouraged Oprah to read to become better in school. She influenced on Oprah to work to her potential and eventually it would lead her to success.

Oprah considered her fans very close. They were always there and gave her the courage and confidence to push through. Not only did they chant "Oprah! Oprah! Oprah!" before the show, but gave her their time and patience.

As a child Oprah was abused. Not only by her family, but by her peers. When Oprah was bullied, it put her down. It put her down mentally and physically. Her mind now believed that she was dumb, ugly, and fat. Oprah eventually learned to block out the voices in her head and her peers.

Oprah wanted to perform. Her goal was to achieve anything she wanted. Anything that made her have pride in herself. She found the courage to produce the Broadway musical based on "The Color Purple".

Oprah has weight problems. It brung her down a lot. She went to many programs for help. Most programs were a success. She does maintain a healthy diet. To you she may look "overwight" , but really she isn't. You don't have to be a stick to be healthy.

When Oprah created the Oprah Winfrey Network, it opened a new beginning for Oprah. At first the show wasn't very popular, but Oprah caught on very quickly. She found different ideas for other shows. She created games, free prizes, special guests, and more! The show soon became world wide and a big hit everywhere.

Ever since she created the show, she now she is known as the richest African American woman in the world. Oprah still makes a ton of money.

If you are hurt, bullied, ect. move on and there will be something big waiting for you. Push your limits to follow your dreams. Get past the obstacles in life and just live on. To be determined to have success. 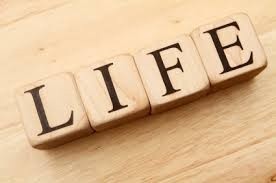 Follow Taylor Gutschow
Contact Taylor Gutschow
Embed code is for website/blog and not email. To embed your newsletter in a Mass Notification System, click HERE to see how or reach out to support@smore.com
close