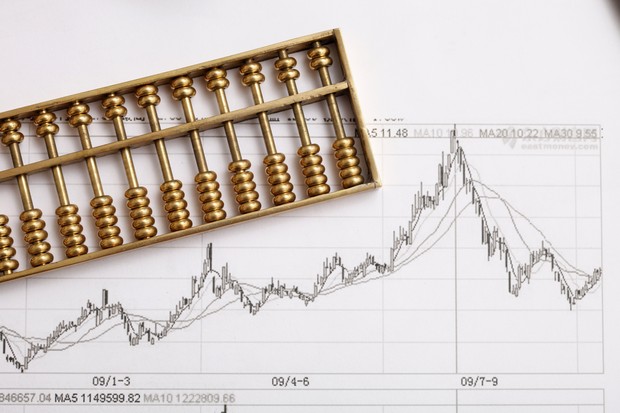 Welcome to the 2015/16 Volume of Money & Mission! We hope you had a good summer, and found time for relaxation with family and friends. For new readers, you may be interested to know that this is our sixth year of publishing our newsletter which is issued twice a month from October to June.

As always, we are interested in your comments on the content of Money & Mission. If you have suggestions for future topics that you would find interesting or helpful, please let us know. In the late Fall, we plan to ask our readers to take part in a survey so we can obtain your input in a more methodical way. However, we do not anticipate any change in our basic purpose: to provide information about issues and to inform and educate colleagues across the territory who have financial management responsibilities.

We plan to have series on implementing Agresso and on the new Travel and Expense Management (TEM) system, both of which will appear soon. Also, starting in this issue, we are featuring members of our management team who have assumed their responsibilities since 2010, when we ran a similar series.

Periodically, I am questioned about the Army’s current financial position. Usually, the question is prompted by the inquirer’s recollection that, some years ago, the territory was struggling financially. I am pleased to say that those days are behind us.

THQ has a spending policy for allocation of investment earnings to the annual operating budget. Under the policy, a long-term expected rate of return is used for allocation purposes, regardless of the actual rate of return achieved in a given year. This helps THQ to ensure that in periods of below average returns, spending can be maintained at average rates, thus insulating the budget from the volatility of capital markets. The spending policy reserve stood at $77 million at March 31, 2010, or 13% of the investment fund. By March 31, 2015 it had grown to almost $384 million, or 40% of the fund. This means that the fund could absorb a downturn in the capital markets and suffer a 40% decline in value before the annual budget would be impacted.

While the territory had an unfunded liability of just under $116 million for officer pension and post-retirement benefits at March 31, 2015, the liability is long-term and so need not be funded immediately. In fact, the Territorial Finance Council has approved funding of $29 million over the next five years and has committed to paying down the balance over the expected average remaining service life of active officers.

He says “Right after school, I was fortunate to get into Nortel as an intern, and then was hired as a Business Analyst. Over the next four years I went through one of the most extraordinary expansionary periods in the tech industry, and the subsequent burst of the bubble. During this period, I learned to work with pressure, to deal with uncertainties and to manage change. I could not have asked for a better environment to start my career.”

Clark joined the Salvation Army in 2002 as a Senior Financial Analyst. Later he was promoted to the role of Overseas Project Manager and, most recently, to Manager, Compliances and Systems. He has worked on various projects and helped to develop many of the reporting processes that are now used. In 2012 he obtained a Masters Certificate in Business Analysis from Schulich School of Business, York University.

Did You Know? Sovereign Medal to Recognize Volunteers

In July Governor General David Johnston announced the establishment of a new medal to recognize Canadian volunteers, who have made a significant, sustained, unpaid contribution to their community. This replaces the existing Governor General’s Caring Canadian Award, established in 1995 by then-governor general Romeo LeBlanc. Recipients of the prior award will subsequently receive the Sovereign Medal as well.

Canadians and non-Canadians will be eligible to receive the new medal if their contribution brings benefit or honour to Canadians or to Canada.