Tanaka is using Smore newsletters to spread the word online.

Get email updates from Tanaka:

All you need to know about Binary!!

All you need to know about Binary!!

Using or denoting a system of numerical notation that has 2 rather than 10 as a base.

How to convert binary to denary

How to add binary numbers together

Adding two binary numbers together is like adding decimal numbers, except 1 + 1 = 10 (in binary), so you have to carry the one to the next column: 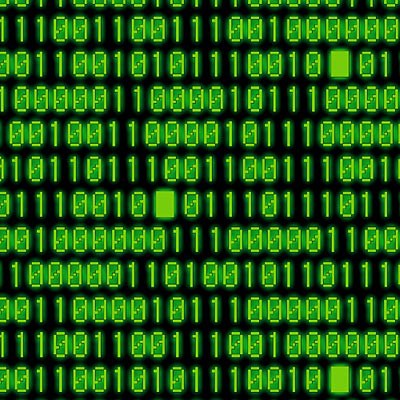 Tanaka is using Smore newsletters to spread the word online.