collin is using Smore newsletters to spread the word online.

Get email updates from collin: 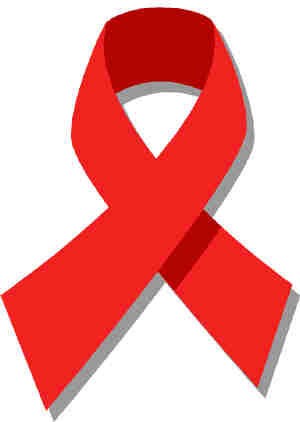 AIDS is a disease in which there is a sever loss of the body&apos;s cellular immunity, greatly lowering the resistance to infection and malignancy.

How is AIDS transmitted.

In a study  carried out between the years 2001 and 2005 eight out of eleven countries in sub-Saharan Africa reported an increase of condom use. In 2004 condom distribution was 10 for every man compared to 2001 only 4.6 for every man. If a woman would like to get pregnant, condom use would not be practical.

Effects AIDS has on sub-Saharan Africa

collin is using Smore newsletters to spread the word online.