Get email updates from Daniela: 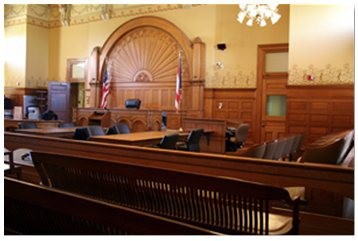 Hello New Client! I will be guiding you for what is coming ahead. 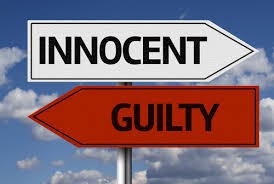 These will be some words used during the law firm that you may want to know strongly as well as you will need to bring or aquire:
- A plaintiff is a person who brings a case against another in a court of law.
- A defendant is a person or entity accused of a crime in criminal prosecution or a person or entity against whom some type of civil relief is being sought in a civil case.
- A complaint is the act of legally saying or writing that you are unhappy or dissatisfied with something.
- Summons are an order to appear before a judge or magistrate, or the writ containing it.
- Pleadings are a formal statement of the cause of an action or defense.
- A pretrial conference is a meeting of the parties to a case conducted prior to trial.
- A mediation is an intervention in a dispute in order to resolve it; arbitration.
- An arbitration is a well-established and widely used means to end disputes.
- A trial is a formal examination of evidence before a judge, and typically before a jury, in order to decide guilt in a case of criminal or civil proceedings.
- A preponderance of evidence is the greater weight of the evidence required in a civil (non-criminal) lawsuit for the trier of fact (jury or judge without a jury) to decide in favor of one side or the other.
- A verdict is a decision on a disputed issue in a civil or criminal case or an inquest.
- An appeal can apply to a higher court for a reversal of the decision of a lower court. 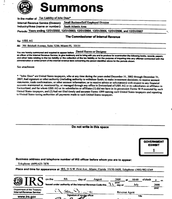 If you have any questions or concerns about what may occur in court, you may contact me at g.danielaa19@gmail.com.