submitted by students in the Teen Advisory Board

submitted by students in the Teen Advisory Board 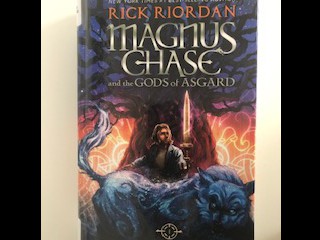 Magnus Chase and the Gods of Asgard by Rick Riordan

Magnus Chase and the Gods of Asgard: The Sword of Summer is a phenomenal book. Rick Riordan, the author, uses great literary techniques such as similes and personification, to carry the reader through a journey in the world of a Norse demigod. After Magnus Chase’s mysterious death, he realizes that the sixteen years of life that he lived were filled with secrets and prophecies. Just when he thought he was done with mysteries that surrounded his life, he got put into Valhalla, an afterlife for heroes. When a new prophecy is said about him, and ‘evil’ gods make their way in Magnus’ life, Magnus is left with only one thing that he can do, fight. This book is great because the author makes it so that the reader can personally identify with the main character. Magnus is not some bulky heroic teenager, he doubts himself and is sure that he will mess everything up every step of his journey. This book is just the start of the series, but you can tell that the character had serious development and readers can definitely learn a lesson from him. This book is perfect for anyone who is looking for a book with adventure and friendship. 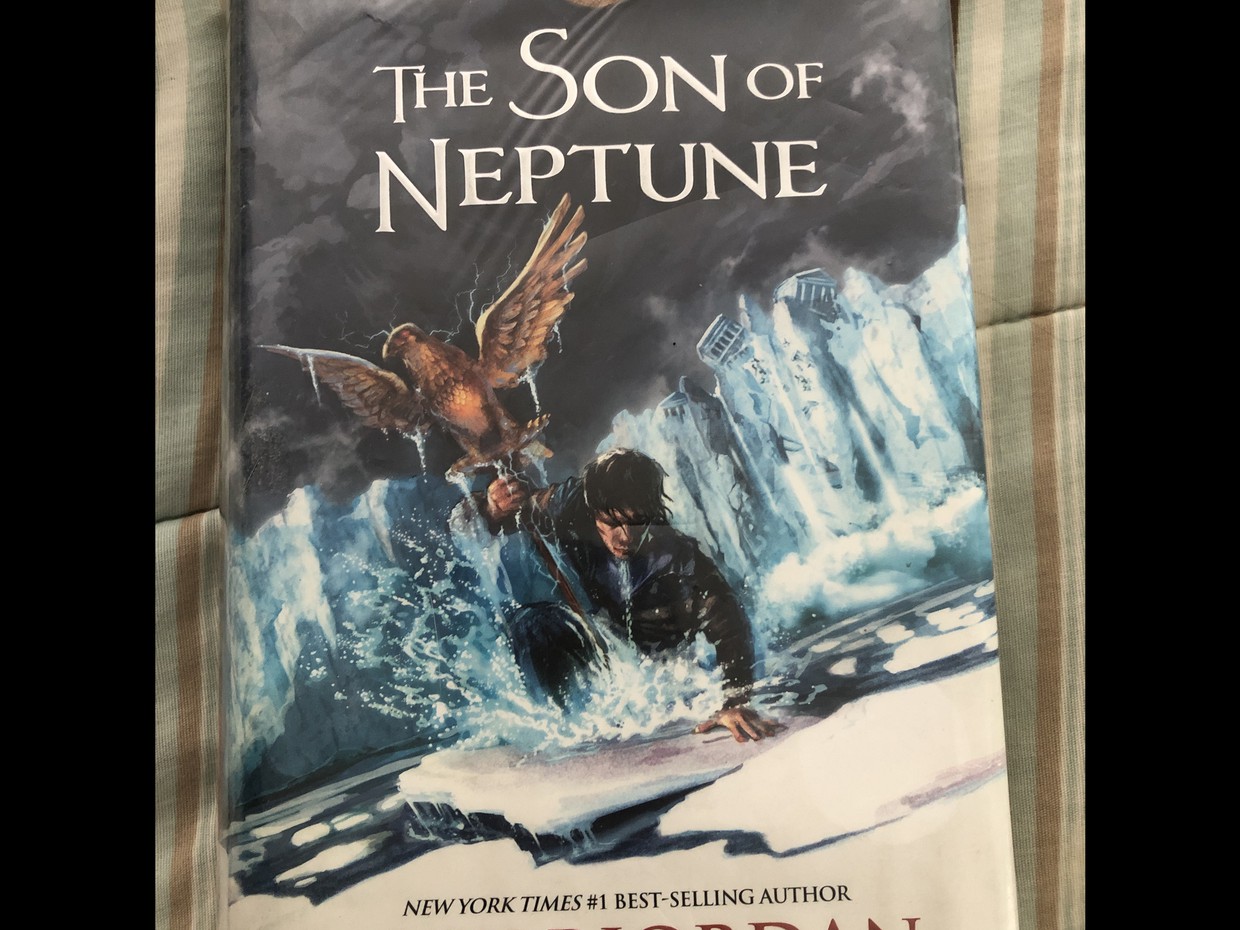 The Son of Neptune by Rick Riordan

The book “The son of Neptune” by Rick Riordan is a book that can be enjoyed by many age groups. This book is about a young boy, named Percy Jackson, who wakes up with no memories of his past. Throughout the book, he tries to gain back his lost memories while he is on a dangerous quest with his newly made friends from a Roman camp. There are many twists and turns that they go through, but at the end, it all works out. This book shows aspects of teamwork, friendship, trust, and bravery, which end up being the only reason that they succeed. This book is part of a series called “The heroes of Olympus”, which is a great series overall. I would recommend this book for people that want a good laugh, while still being kept at the edge of their seat.

Follow M Whittington
Contact M Whittington
Embed code is for website/blog and not email. To embed your newsletter in a Mass Notification System, click HERE to see how or reach out to support@smore.com