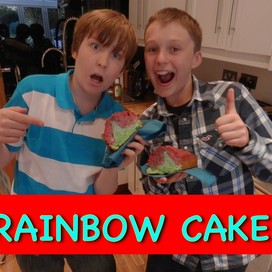 A solid state drive is a very advanced version of a regular hard drive. The SSD does not have any moving parts. It is a very small memory chip. An SSD has many advantages over a hard drive such as it does not create any heat and canhold a lot more. As it is smaller it can go in many small applainces. 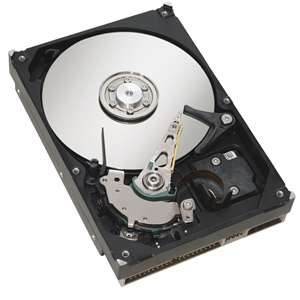 This is an SSD.

This a normal PC. This would contain a hardrive.

This is an iPad. It would contain a very small and advanced SSD

An optical drive disk (ODD) is a disk drive which uses lasers or electromagnetic waves to read information from an optical disk. Some optical drives can only read information from discs but more recent ones can also record and wipe date off and onto the disks. Optical Drives are the scientific names but they are known more commonly as 'DVDs, 'CDs and Bluray discs. Optical discs are used to back up relatively small volumes of data, but backing up of entire hard drives, as of 2011 typically containing many hundreds of gigabytes, is less practical than with the smaller capacities available previously. Large backups are often made on external hard drives. 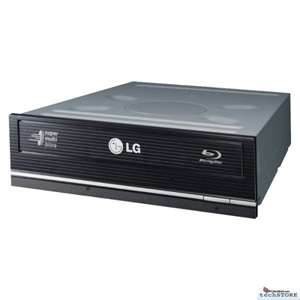 The arrow is pointing to the optical drive

This is the inside of an optical drive.

A computer moniter or display is the electronic screen. The display device in mordern computers usually consists of a thin film transistor liquid crystal display ( TFT-LCD). Older moniters use a Cathode Ray Tube (CRT) whic is as deep as it is wide. Originally, computer monitors were used for data and televisions were used for entertainment while modern TVs have now become like computers and are able to connect to the internet using things like 3g and wi fi. 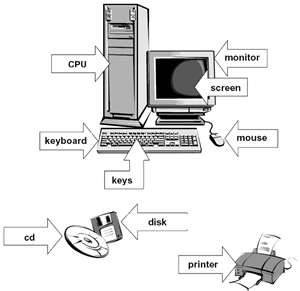 This is the first apple computer. It did not have a moniter

This is an eMac. This is Apples fist ever proper computer. This scren is a CRT

This is an iMac. The most developed computer known to man. This would have an TFT-LCD.

Follow Sam Shapley
Contact Sam Shapley
Embed code is for website/blog and not email. To embed your newsletter in a Mass Notification System, click HERE to see how or reach out to support@smore.com
close