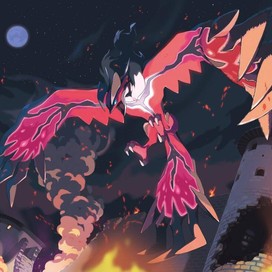 Dilan is using Smore newsletters to spread the word online.

Get email updates from Dilan:

Our city is based off of the Concentric Zone Model created by E.W. Burgess in 1923. We chose this model because it keeps the city organized and prevents businesses that should not be near each other from being close. For example, the industry is in the second ring of the city, while middle-class houses are in the fourth ring. This keeps pollution from factories from being directly across the street from nice homes. This is also the model Dallas is basically organized in, and it seems to be a well-functioning city. “Downtown” is the CBD and first ring, and as you move further out, the scenery changes from very industry-focused to suburbs and less modest homes. 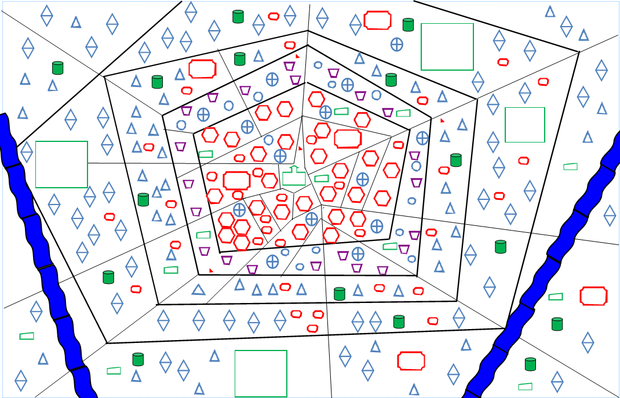 2 issues we have and how we're facing them

To further help with the modernization of the city, we are not only revitalizing run down neighborhoods in the industry district but also deploying regulations to promote smart growth. We have slightly raised taxes within areas which can afford it to collect the money needed to provide residents of low income with better housing overall. Though some of the tenements and rundown neighborhoods are large and go back in our history as a city, we want to renovate them to meet today's standards. The only exception to this would be the down-town area; instead of changing that area, we will preserve it as a proud part of our history.

Dilan is using Smore newsletters to spread the word online.