It would be impossible to digest all of Pope Francis’s speeches over the past week perhaps because his actions spoke the loudest—visiting a prison, visiting with victims of sex abuse, visiting an inner-city school, eschewing lunch on Capitol Hill for a lunch with the homeless. But I want to try to draw out four lessons from the four Americans he highlighted in his speech before the Joint Session of Congress. And I want to tailor these lessons to the school setting.

But there is another temptation which we must especially guard against: the simplistic reductionism which sees only good or evil; or, if you will, the righteous and sinners. The contemporary world, with its open wounds which affect so many of our brothers and sisters, demands that we confront every form of polarization which would divide it into these two camps. We know that in the attempt to be freed of the enemy without, we can be tempted to feed the enemy within.

It’s important to remember that Lincoln served as President when Americans weren’t just disagreeing—they were at war with each other. Pope Francis is reminding us all that we must resist the temptation to demonize the opposition and open a dialogue in order to pursue the common good. Schools are battlegrounds for conflicts among and between the different stakeholders (teachers, students, parents, administrators, staff). Pope Francis is calling us all to dialogue with each other and not to demonize our opponents. This is especially difficult when YOU are regarded as the opposition!

When discussing Martin Luther King, Jr., Pope Francis exhorts, “Let us seek for others the same possibilities which we seek for ourselves. Let us help others to grow, as we would like to be helped ourselves. In a word, if we want security, let us give security; if we want life, let us give life; if we want opportunities, let us provide opportunities.” In a school, this is the next step. We have moved beyond simply tolerating different opinions (and people) into the realm where we try to treat others with the dignity they deserve. This is a challenge for all teachers, students, parents, and staff members.

Pope Francis moves one step further when discussing the “Servant of God” Dorothy Day. After highlighting her social activism and care for the oppressed, Pope Francis called for “courageous actions and strategies, aimed at implementing a ‘culture of care’ and an ‘integrated approach to combating poverty, restoring dignity to the excluded, and at the same time protecting nature.’” This is where schools need to focus on helping those in need. Pope Francis provides the example of taking it upon himself to visit the homeless and minister to the “margins” of society. Why can’t we do the same?

Pope Francis ended by referencing the Trappist monk Thomas Merton, highlighting his promotion of peace, contemplation, and dialogue between religions. Pope Francis is a Jesuit, after all, who fashion themselves as “contemplatives in action.” He is emphasizing the importance of prayer and contemplation so that we can be strong in who we are and don’t lose ourselves amid the work building and nurturing our schools.

I’ll end with a quote from the speech (which can be found here https://goo.gl/CbrGAE):

A … [school] … can be considered great when it defends liberty as Lincoln did, when it fosters a culture which enables people to ‘dream’ of full rights for all their brothers and sisters, as Martin Luther King sought to do; when it strives for justice and the cause of the oppressed, as Dorothy Day did by her tireless work, the fruit of a faith which becomes dialogue and sows peace in the contemplative style of Thomas Merton. 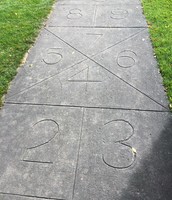 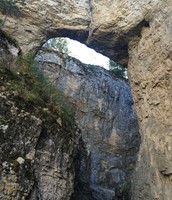 Beautiful rock archway in Mission Canyon outside of Hays.

Picture in the principal's office in Havre. Would our students even know what these students were doing? 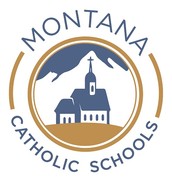 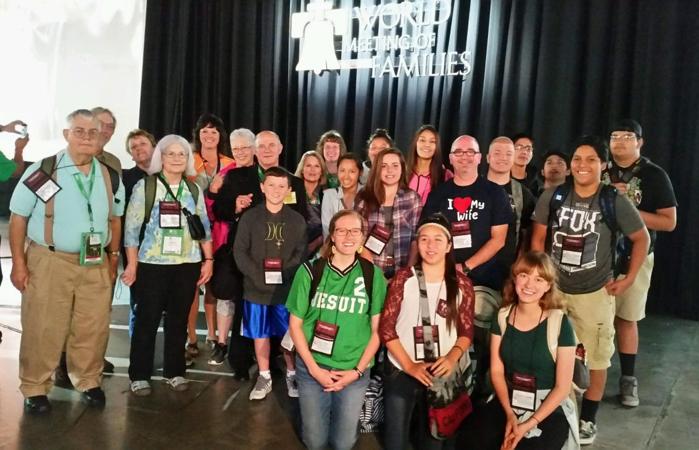 Bishop, Montana contingent in Philadelphia, where pope will speak

billingsgazette.com
Bishop Michael Warfel was part of the contingent of about 300 bishops who met with Pope Francis at St. Matthewâs Cathedral in Washington, D.C., on Wednesday morning.

www.washingtonpost.com
In the last 25 years, growing charter schools, which are tuition-free, have eroded enrollment at many Catholic schools.

Pope Francis to children at Harlem school: 'You have a right to dream'

www.cruxnow.com
Pope Francis to find an American Church in Disarray

www.usatoday.com
A new and unusual effort aims to halt the decline of urban Catholic education that has taken place in the USA over the past half century.

national.deseretnews.com
Focusing on poor Latino families, a Chicago Catholic school pays for their tuition with students' work. But do the kids get more out of the work jobs than they put into them? 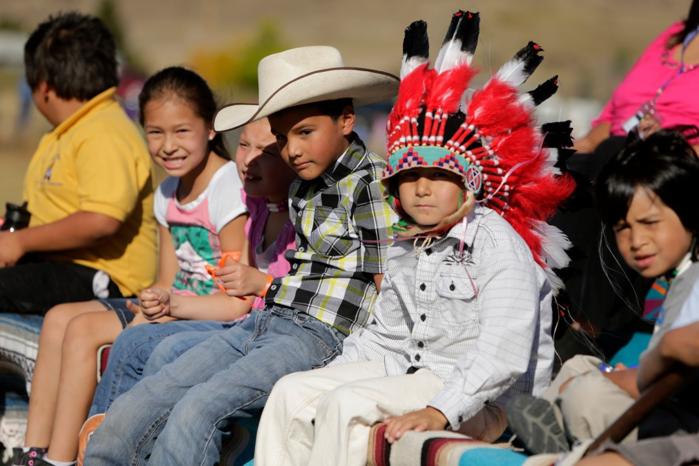 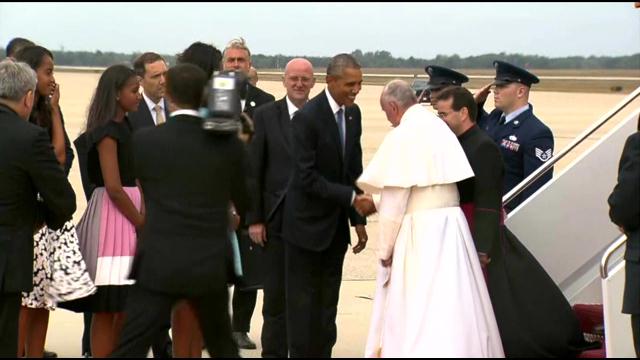 The Streets of Philadelphia

10 students and 3 chaperones from St. Labre Indian School made the trip to Philly to see the Pope. 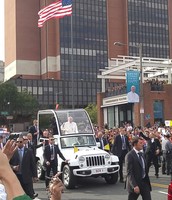 This is as close as the students came to Pope Francis

The itinerary included service work at the DePaul House, a trip to the ocean (a first for most of the students!), and various papal events.

Inquire first before jumping into action 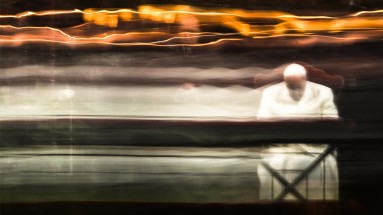 The 15 Diseases of Leadership, According to Pope Francis

hbr.org
A memo to the cardinals applies to executives as well.

5 Things Real Leaders Do Every Day, According to Henry Ford 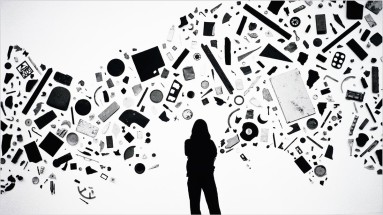 Tapping into "Your Most Unhappy Customers"

Never Too Late: Creating a Climate for Adults to Learn New Skills

ww2.kqed.org
A lot of effort goes into helping kids know they can learn more, but less focus has been directed to the growth mindset of educators. Some educators are taking 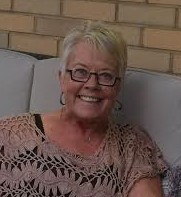 Julanne has been serving as the Lead Teacher at St. Jude Thaddeus School in Havre for the past two years. She is guiding the school through the self-study process and is serving on the visiting team at St. Matthew's this week. A native of Hinsdale, Montana, Julanne taught in various schools around Montana. After receiving her administrative credentials in 2001, Julanne served in school administration in Fromberg, Poplar, and Havre High School. She planned to retire but was called to the ministry at St. Jude School. She cherishes daily prayer, the daily Pledge of Allegiance, and the little knee-huggers.

Do you know a servant leader who deserves recognition? Send me a picture and bio and I'll be sure to include them.

On Fact-Free Flamboyance: George Will vs. Pope Francis | Commonweal Magazine

www.commonwealmagazine.org
Pope Francis: The Pope of the Personal
Gap Between Rich and Poor Students Continues to Widen

3 Psychology Books About the Power of Our Mindset 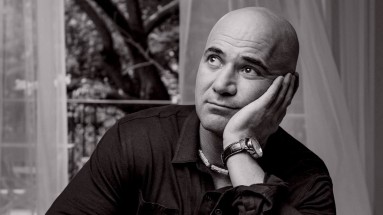 hbr.org
The tennis champion on his legendary comeback, great coaching, and more