Literature is using Smore newsletters to spread the word online.

Get email updates from Literature:

from the Divine Comedy by Dante Alighieri

from the Divine Comedy by Dante Alighieri

An epic poem written by Dante in the early fourteenth century, describing the author's journey through the afterlife. It has three parts, each of which is concerned with one of the three divisions of the world beyond: the Inferno(hell ), the Purgatorio (purgatory ), and the Paradiso(heaven ). 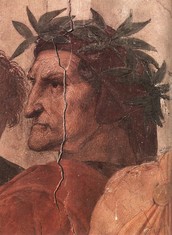 Dante was an Italian poet and moral philosopher best known for the epic poem The Divine Comedy, which comprises sections representing the three tiers of the Christian afterlife: purgatory, heaven, and hell. This poem, a great work of medieval literature and considered the greatest work of literature composed in Italian, is a philosophical Christian vision of mankind’s eternal fate. Dante is seen as the father of modern Italian, and his works have flourished since before his 1321 death.

1)Is humankind inherently good or evil?

2)Have the forces of good and evil changed over time and if so, how?

3)How do different cultures shape the definitions of good and evil? 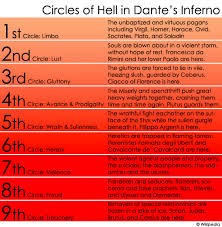 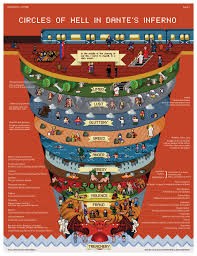 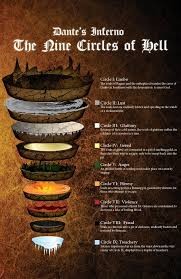 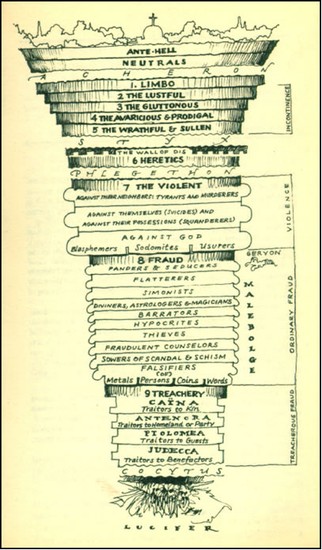 Literature is using Smore newsletters to spread the word online.