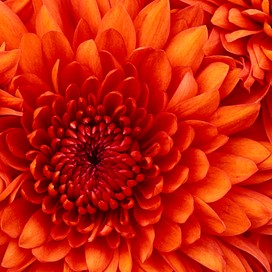 Ester is using Smore newsletters to spread the word online.

Get email updates from Ester:

The Superwoman of Liberty

How Elizabeth Cady Stanton Supported Equality for All

The Superwoman of Liberty

How Elizabeth Cady Stanton Supported Equality for All 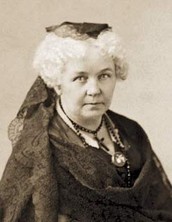 Who was Elizabeth Cady Stanton?

How did she influence American history?

Elizabeth WOrked with other influencial women. 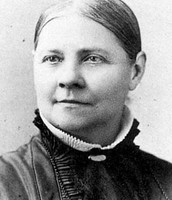 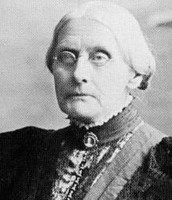 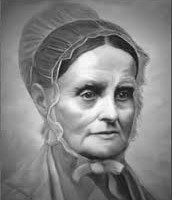 He founded both the American Antislavery Society, which Elizabeth was part of, and the New England Antislavery Society. He supported women's rights and argued for them, along with abolition, in his famous newspaper the Liberator.

Why did such women become abolitionists? 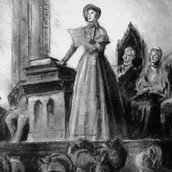 This is a drawing of the first women's rights convention, organized by Elizabeth Cady Stanton and her colleagues. 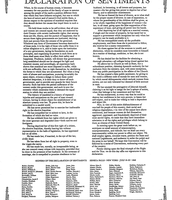 THe Declaration of Sentiments

Pictured is the Women's Loyal League, which had a goal of abolishing slavery in the midst of the Civil War.

"It is the duty of the women of this country to secure to themselves the sacred right to the elective franchise."

Ester is using Smore newsletters to spread the word online.