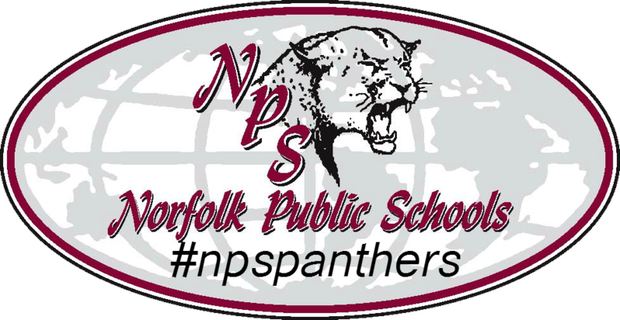 2k15 is my favorite game to play. It is my favorite game because basketball is one of my favorite sports and I am in basketball right now. I would play this any time if I had the chance. When I finally heard about it coming out, I told my mom to take me to Gamestop. By the time I got there, there were more than 25 people in line. When I got the game, there was two of them left. Then I went home and played it all day. 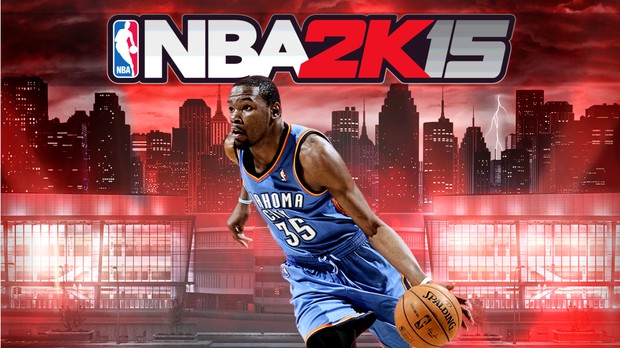 
Masson Moore was an outstanding buisness man and a good football player for many years. He went to high school at the Norfolk Senior High and was participating in football. When he graduated from the Norfolk Senior High, he attended college a the University of Nebraska and played football there for the Nebraska Cornhuskers. After his grandpa’s days are up, he will take over the business. When he is forty years old he will look tall and skinny. He will get married and have four children. Masson will still be living in Norfolk, NE. His career has been working at a Vac and Sew shop. Now he owns it. He is a mechanic the works on vacuums and sewing machines.. His hobbies will be working on vacuums and sewing machines, and he will run a mile every day. He has plans to keep the family business and lend it down to his children and family if they are worthy of it. He will travel to any place in the world,whereever his family wants to go. He said that he is sticking to that future dream and will never give it up. 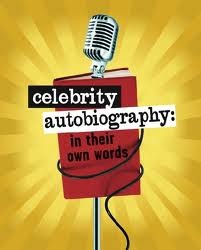 This movie review is on Rush Hour. Rush Hour is about two cops trying to find a little girl and getting her back before this one guy kills her. The main actors in this movie are Chris Tucker as James Carter and Jackie Chan as Lee. They are both technically cops. This movie took place in 1998. If I were to get a message from this story it would be that it is hard to find a little girl or even probably a boy when they have been kidnapped. If I were to make an opinion about this movie I would say that I like this movie because it is really funny and I also like a lot of action in movies and this is one of them. If I were to sum this movie up I would say that there are two cops and one is from Hong Kong (Lee) and one is from Los Angeles (James Carter). These two cops are trying to find a little girl that was kidnapped by a guy. The FBI hired James to keep away Lee from trying to find the little girl, until he had permission, but James wasn’t keeping a good enough eye on Lee and Lee got away on a bus. James found him and took him somewhere and then James left Lee in the car cuffed to the steering wheel. Somehow Lee took the steering wheel off and went to a house where the little girl’s dad was and talked to him to find out any kind of information, but he wouldn’t tell Lee anything. 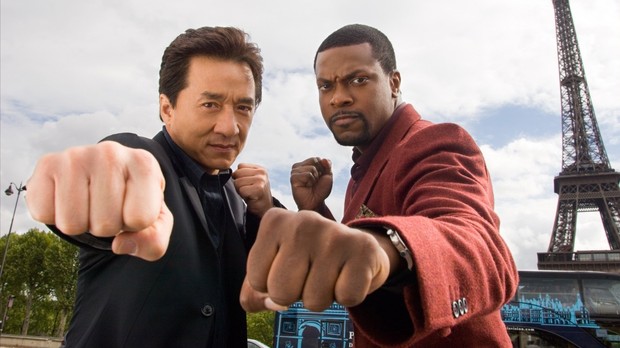 Well, first things first, I am doing this article on Lebron James. He is a professional basketball player in the NBA and he is now on the Cleveland Cavaliers. He started off on the Cleveland Cavaliers, then he went to the Miami Heat and now to the Cleveland Cavaliers. He was born in Akron, Ohio and he played high school basketball at St. Vincent--St. Mary High School. He plays small forward and lots of other positions, also. He was born on Dec. 30, 1984. He is 29-years- old today. Lebron has been in the NBA for 11 years now. He started in the NBA on Oct. 29, 2003. He started to make his own shoes seven years ago. His mom was 16-years-old when he was born. He only has one NBA Championship ring so far. He is 6 feet 8 inches and weighs 250 pounds. Well, now that you know some things about Lebron James, go tell your friends. 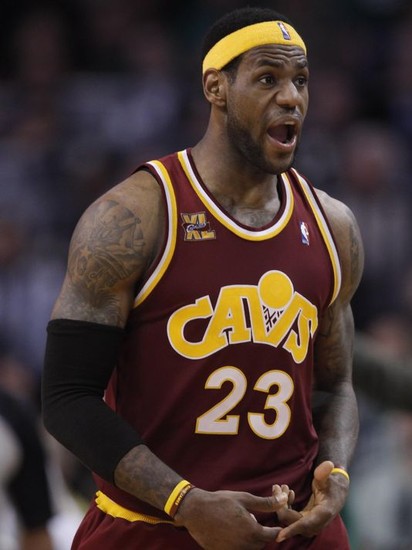 There was once a mouse who was called Bill. Bill ran in a house at 12:53 pm, then he was so hyper that he decided to run up a clock. The clock finally struck one. It made loud noises and Bill went wacko. He ran down the clock, sprinted out to the kitchen, and there he came upon a cat, who was called Jack, 10x bigger than him. Bill couldn’t run because the clock scared him and now a cat 10x bigger than him, scared him. Bill finally snapped out of it and jetted out of the kitchen and out of the house to a nice open area where the cat couldn’t find him. After that, Jack searched and searched until he found bill, but Jack finally caught Bill and took Bill by the tail and carried him to his house and to his “cat house”. Then Bill got away and ran and ran until he got to another big open field where Jack would never find him. Then Jack didn’t want to take a chance losing his house and never finding it, so both of the animals were happy after a while. 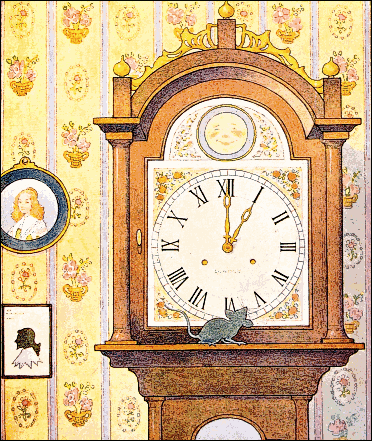 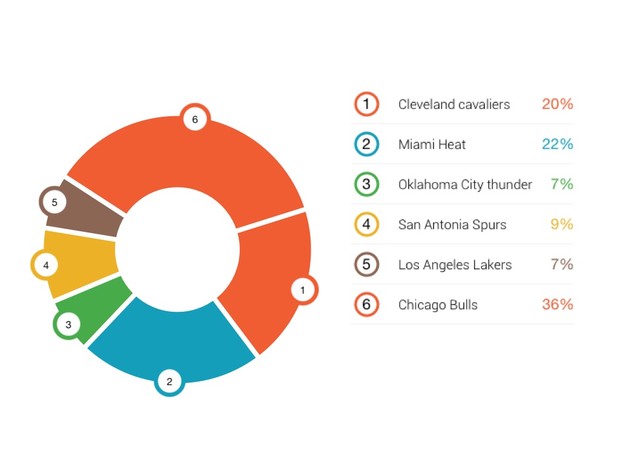